October 04, 2018 | 21:54
Tweet Email Print
AIA Group (AIA) has found that people in Vietnam face a considerable “financing gap” where savings, current levels of insurance, and government health provisions may not be enough to pay for the treatment of critical illnesses such as cancer, heart disease or diabetes.

The findings are part of the latest AIA Healthy Living Index Survey (The Survey), the fourth since 2011, which highlights the prevailing health trends, motivations, and concerns for individuals and communities across the Asia-Pacific.

In Vietnam, 57 per cent of people are concerned about the potential costs of critical illness. When asked to estimate the cost of treatment for cancer they expect they would have to bear, over half (58 per cent) estimate an amount that would have serious financial implications for them.

The concern is justified when the expected financing gap is taken into account. For cancer treatment, respondents expect an average shortfall of 41 per cent of the costs they would have to bear. Across all respondents in Vietnam, the financing gap for heart disease is 27 per cent and for diabetes 18 per cent of direct costs.

Overall, people’s satisfaction with their health and habits in Vietnam has increased slightly since the previous AIA Healthy Living Index in 2016. Some 93 per cent of respondents are satisfied with their health, up from 90 per cent in 2016.

The results are likely to reflect changing expectations about ideal healthy lifestyles and behaviours as much as changing habits. Despite a rise in satisfaction levels, people are less likely to behave more healthily. On average, respondents in Vietnam claim to do 2.7 hours of exercise each week—a decrease from 2.8 hours claimed in 2016.

Meanwhile, technology is proving a positive force for change. Most people (77 per cent of all respondents in Vietnam) consider health and activity tracking technology to be easy to use and 75 per cent think these devices motivate positive changes in behaviour. That said, almost one in three (29 per cent) who have tried such trackers have stopped using them.

In Vietnam, 57 per cent of people are concerned about the potential costs of critical illness. When asked to estimate the cost of treatment for cancer they expect they would have to bear, over half (58 per cent) estimate an amount that would have serious financial implications for them.

Wayne Besant, CEO of AIA Vietnam, shared: “Among all Asia-Pan Pacific markets who participated in this survey, Vietnam ranks number 2 in overall health satisfaction, increasing by 3 per cent compared to the findings in 2016. This is a very positive sign and very encouraging as it shows that efforts put in to maintain the healthy living habits of the Vietnamese have started to show effect. With the brand promise to help people live healthier, longer, and better lives, AIA commits to accompany and motivate Vietnamese people to start changing their daily living habits towards healthier lifestyle and maintain them by small but practical actions. For example, we recently collaborated with nutrition chef Long Chau to introduce The Natural Life cookbook to encourage people to eat naturally while ensuring a well-balanced and nutritious daily diet.”

The 2018 AIA Healthy Living Index is the fourth Asia-Pacific-wide survey on health and wellbeing AIA has conducted since 2011.

The Asia-Pacific region is experiencing rapid growth in the demand for quality healthcare that outstrips the development of resources and infrastructure. This phenomenon is creating significant opportunities for innovative technology and healthcare funding solutions to improve the quality and availability of care across the region. 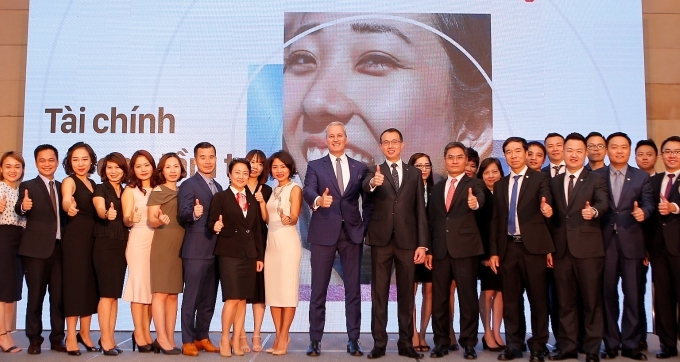 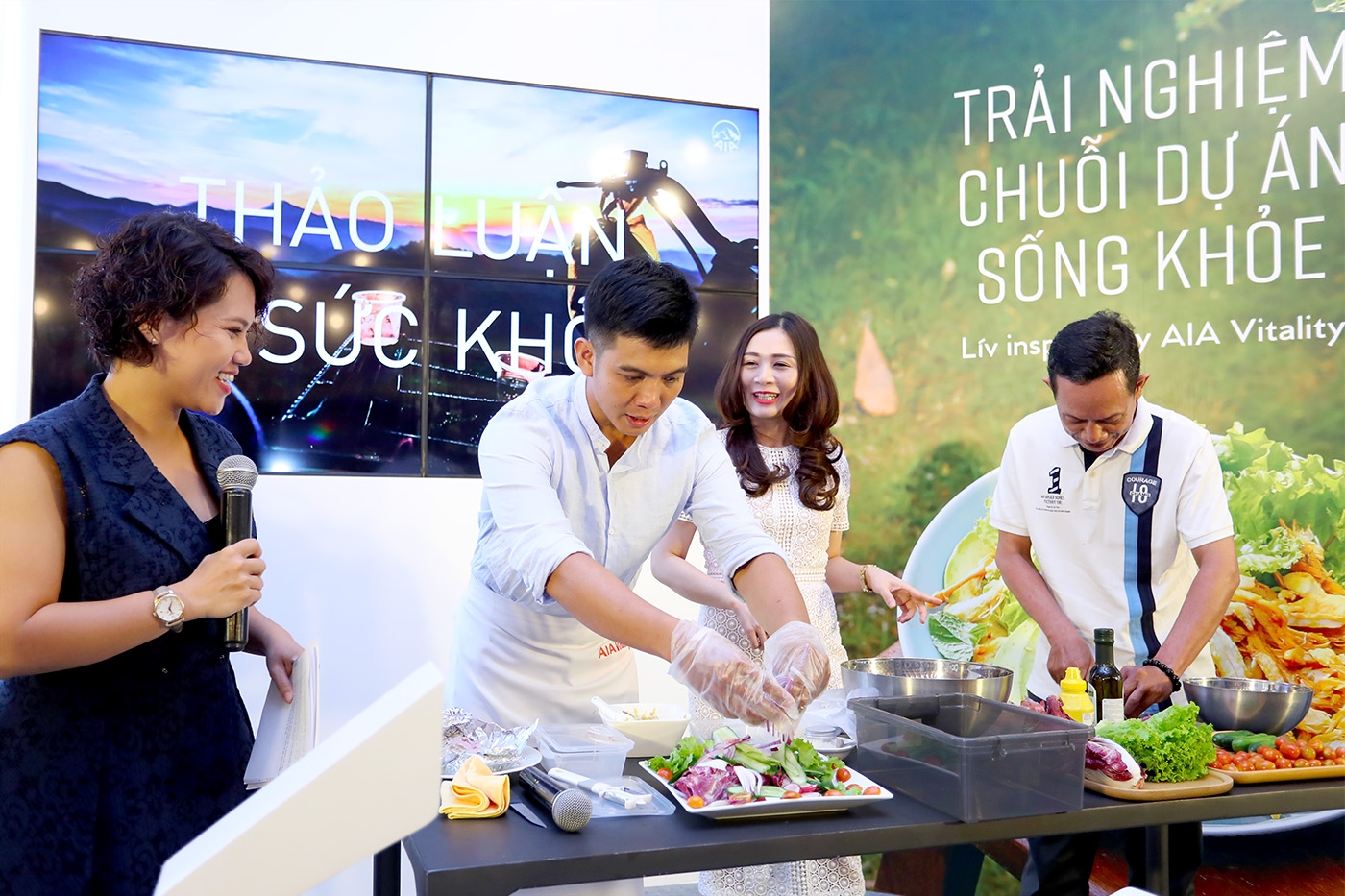 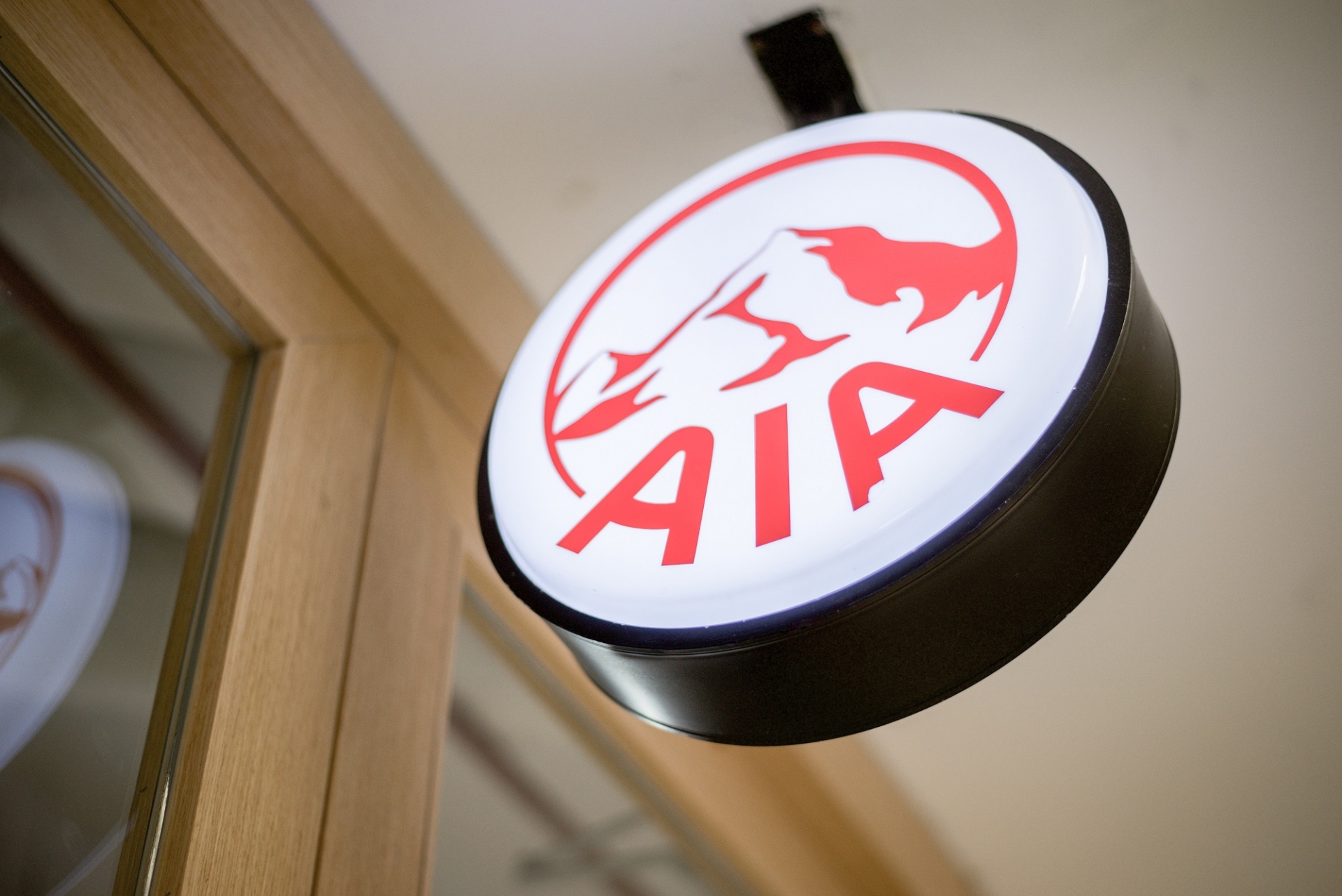 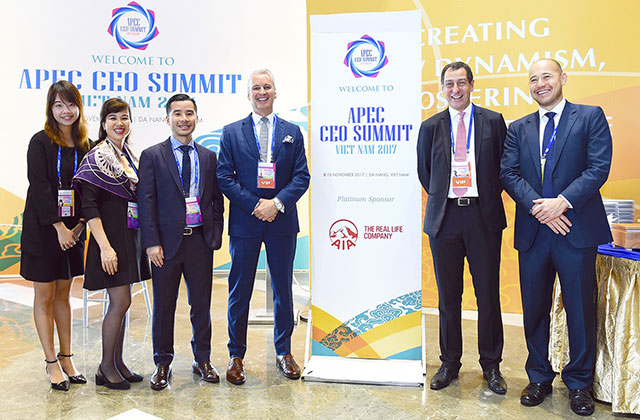 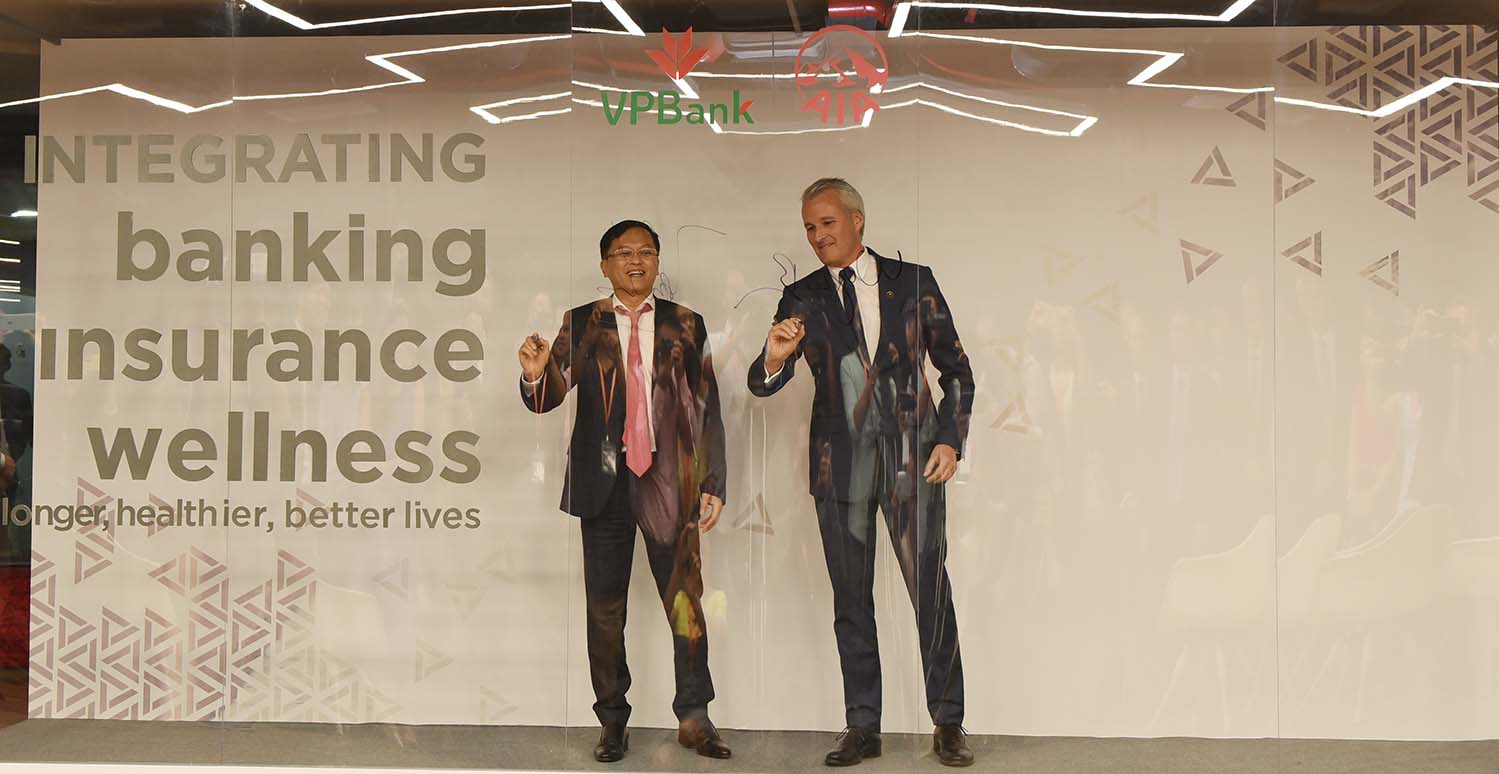 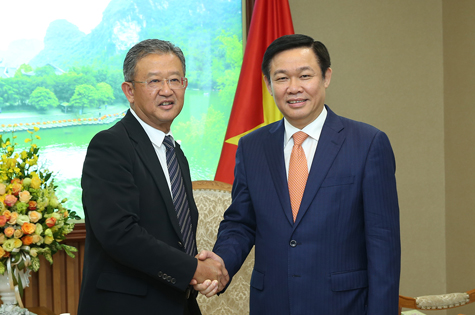