December 11, 2020 | 15:00
Tweet Email Print
During the last months of this year, Yen Bai has become increasingly popular for its tourism experiences thanks to the presence of attractive new offers.

The year has been an equally challenging and rewarding one for Yen Bai’s tourism. In the early months of the year, Mu Cang Chai – the most famous destination in the province – was continuously mentioned in the rankings of news agencies and tourist websites across the world.

This global recognition was supposed to create new opportunities for Yen Bai, but the sudden appearance of the pandemic caused a devastating decline in the number of tourists to Yen Bai, as Vietnam had to close international aviation routes.

However, this challenge has become the driving force for Yen Bai to transform itself with numerous large promotion activities in the second half of the year. Events such as the Mu Cang Chai Paragliding Festival, the Muong Lo Culture Tourism Festival, the Van Yen Cinnamon Festival, and others centred on the scenic terraced fields have increased the number of domestic tourists to Yen Bai significantly in the last months of 2020.

Coming to Yen Bai to participate in the survey and construction of new tourism products for 2021, Bobby Nguyen, CEO of Mekong Rustic, said he was pleasantly surprised about Yen Bai’s recent development which he expects will make tourists want to stay longer than before.

“A few years ago, Yen Bai’s tourism was quite poor so most tourists, especially foreigners, chose to stay here for only 1-2 nights. Now, travellers have plenty of choices. They are many local cultural discovery activities to participate in and even high-end experiences such as paragliding or helicopter sightseeing can be found in Yen Bai.”

Trieu Bich Ngoc, deputy director of the Yen Bai Department of Culture, Sports and Tourism said, “The province’s policy is to promote development and appeal investors to enter the sector. Many large corporations have invested in Yen Bai such as Alphanam Group its Thac Ba lake urban project and the cultural park, TH Group with its international eco-tourism and resort complex, Thinh Dat Green Development JSC with projects in Van Chan and Mu Cang Chai districts, among others. We also strengthen interregional cooperation in programmes such as the one between eight northwestern provinces with French partner Val-de-Marne.”

During the last few years, collaboration between locals and travel agencies has also seen the birth of many unique homestays, while hotels and resorts in the 4-5 star segment have increasingly appeared in Yen Bai.

At the end of 2019, Le Champ Tu Le Resort in Van Chan district launched its operation, creating a strong boost for the province as the resort is the first luxury project invested by Thinh Dat Green Development JSC. More than 30 stilt houses designed in the ethnic Thai style surround the resort’s onsen hot spring bath, the highlight of the resort.

It has attracted a large number of tourists to Tu Le and Yen Bai. In 2020, despite the pandemic, occupancy rates since July have always reached over 70 per cent. From September to October, when Yen Bai entered its peak season, Le Champ was fully booked.

The success of Le Champ Tu Le Resort has prompted many tourism and real estate investors to look towards Yen Bai. In Mu Cang Chai, two 5-star resort projects are now under construction, one of which has been completed in La Pan Tan commune and is expected to be operational in August next year.

After the hotels came, entertainment projects also appeared gradually. The Aeris Hill amusement park in Nuoc Nong village of Tu Le commune owns the longest zipline in Southeast Asia and is also the first zipline in the north of Vietnam to open at the end of this year. The park is expected to create a distinctive highlight for visitors and attract a large number of tourists to this locality. The park’s guests can experience the first cross-district zipline in Vietnam, connecting Van Chan and Mu Cang Chai of Yen Bai, and enjoy the panoramic view of the beautiful Tu Le valley from above.

In addition, Aeris Hill also owns other modern and attractive activities such as zorbing, 32 high rope games, and climbing, among many others.

Dao Duc Long, founder of the Aeris Hill project by Thinh Dat Green Development JSC said, “Aeris Hill is not there because of a lack of entertainment spots for tourists coming to Yen Bai, but because it carries our expectation of boosting the potential for the whole northwestern region, thus improving the lives of locals and leading the way for potential international and domestic investors.”

Along with the emergence of more of these large projects, thousands of people in Yen Bai have found new jobs in recent years. Moreover, as Yen Bai is becoming more and more popular, province’s tourism industry is gradually orienting towards sustainable development. 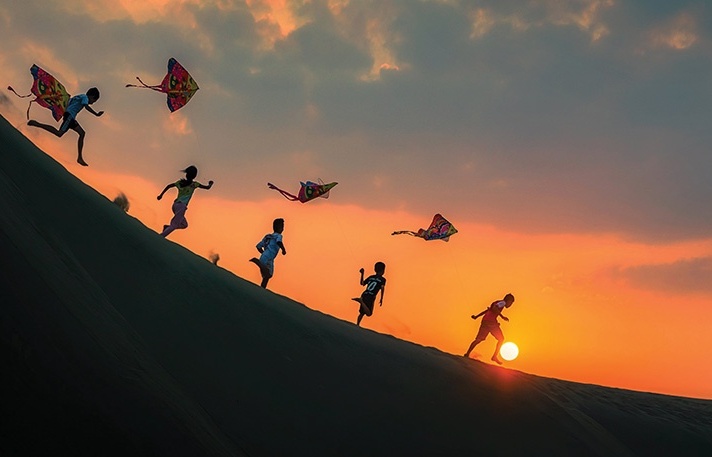 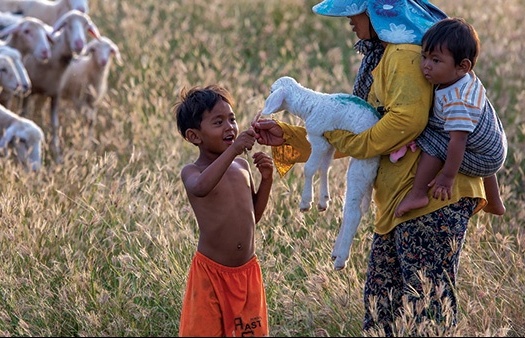 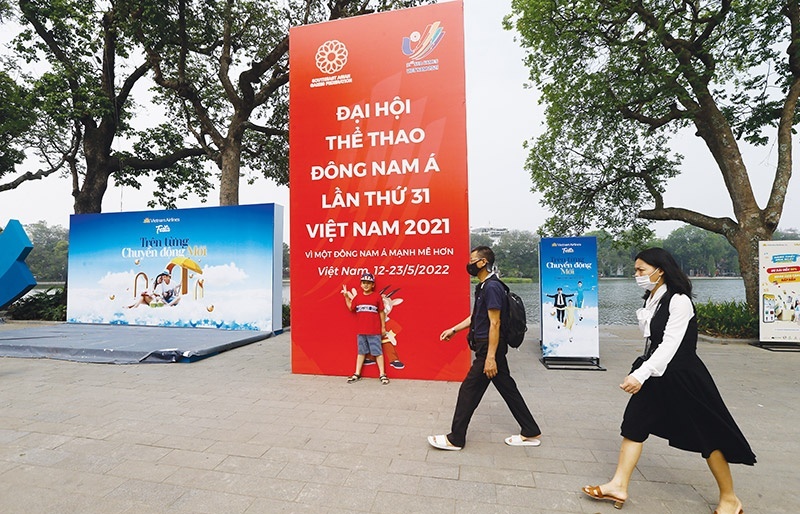