The construction of the VND480 billion ($21.1 million) social housing project at Phu Ha Industrial Park has just been kicked off to improve the quality of the IP and attract more investors.

Tran Anh Tuan, director of the Viglacera Project Management Unit, said that the social housing project covers an area of 4.3-hectare in Ha Loc commune of Phu Tho town. The project is expected to provide 630 apartments, ranging from 26 to 70 square metres for 2,500 workers.

The project aims to improve the living standard of the employees, ensuring their commitment to the firm, as well as attracting more investment to the IP. Viglacera committed to focusing its resources on the construction work so that the apartments can be rented as scheduled, Tuan said.

“The rent is estimated at VND30,000 per sq.m, which is in conformity with the income of the workers,” revealed Tuan.

The construction of Phu Ha IP was kicked off in February 2015. It has attracted $90 million from 13 firms mainly specialising in electronics and electricity production using advanced technology. These firms have created 10,000 jobs.

Hoang Cong Thuy, Deputy Chairman of the Phu Tho People’s Committee, said if the entire land area in the IP was to be rented out for production activities, there would probably be 30,000 workers. Therefore, Viglacera’s project is needed to meet the demand of current and future workers.

“The province will create many favourable conditions to support Viglacera in dealing with administrative procedures and management later on,” confirmed Thuy.

On the same day, the corporation inaugurated a VND16 billion ($0.7-million) wastewater treatment plant in the IP, with a capacity of 1,250cu.m per day. The contractor of this work is Ecoba Environmental Technology Co., Ltd., a company with considerable experience in the field of wastewater treatment.

The second phase of the plant will be launched when the number of firms in Phu Ha IP increases. 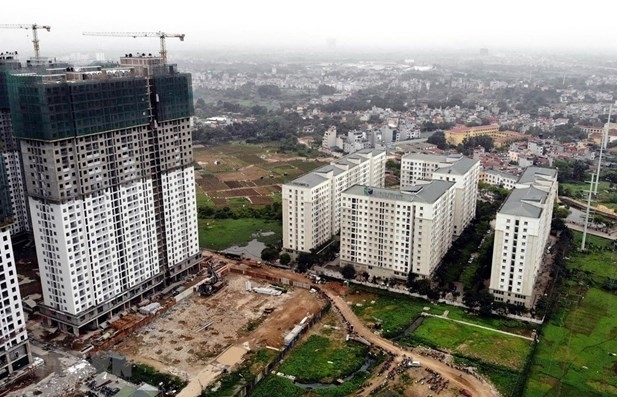 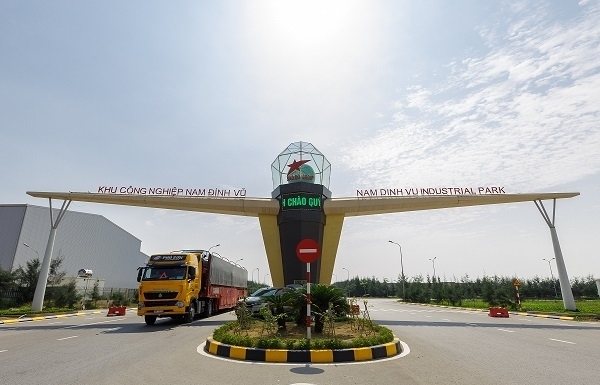 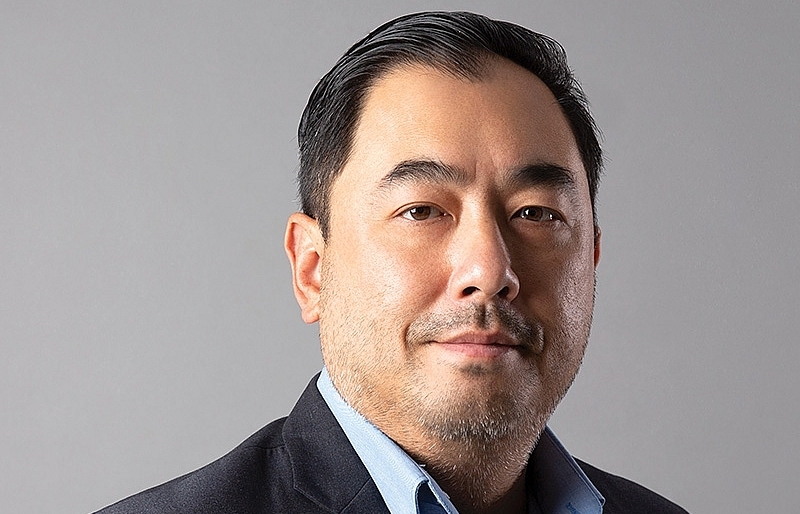 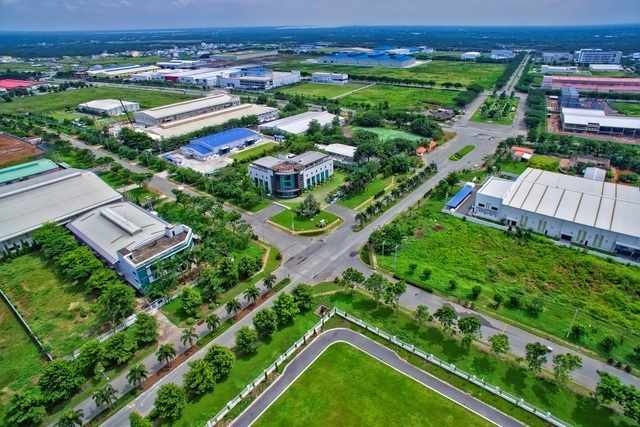