Vietnam may lack of 500,000 tonnes of pork before year is over

According to statistics published by the Department of Animal Health under the Ministry of Agriculture and Rural Development (MARD), over four million pigs were buried due to the ASF.

The amount of infected pigs was so large that it significantly disrupted supply and lead to soaring sales of live pigs. Notably, according to a survey of the Ministry of Industry and Trade, in August, the price of live pigs in large cities and provinces increase by VND2,000-5,000 per kilogramme since the end of July. At present, the prices is around VND47,000 – 50,000 per kg.

The MoIT forcast that prices will continue to increase until the end of the year, especially during the Lunar New Year.

ASF has been detected in almost all cities and provinces. The epidemic was expected to continue spreading to other localities. Some provinces that managed to eliminate the disease saw recurring outbreaks. Besides, the disease could still spread to large-scale breeding farms.

According to Rabobank, a global leader in food and agriculture financing and sustainability-oriented banking, Vietnam’s pig breeding industry has been under increasing pressure due to the disease.

The lack of pork in the local market may increase pork imports in the coming months, especially as the US-China trade war escalates. China recently decided to cancel the purchase of the largest-ever batch of pork from the US. Looking ahead, US pork is expected to flood the Vietnamese market at a price of just over $1 per kilogramme. 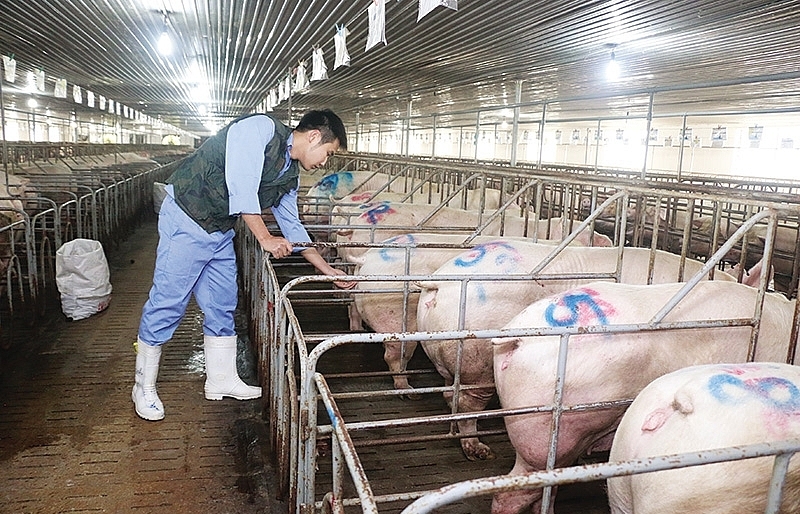 Farms under threat as ASF fails to ease 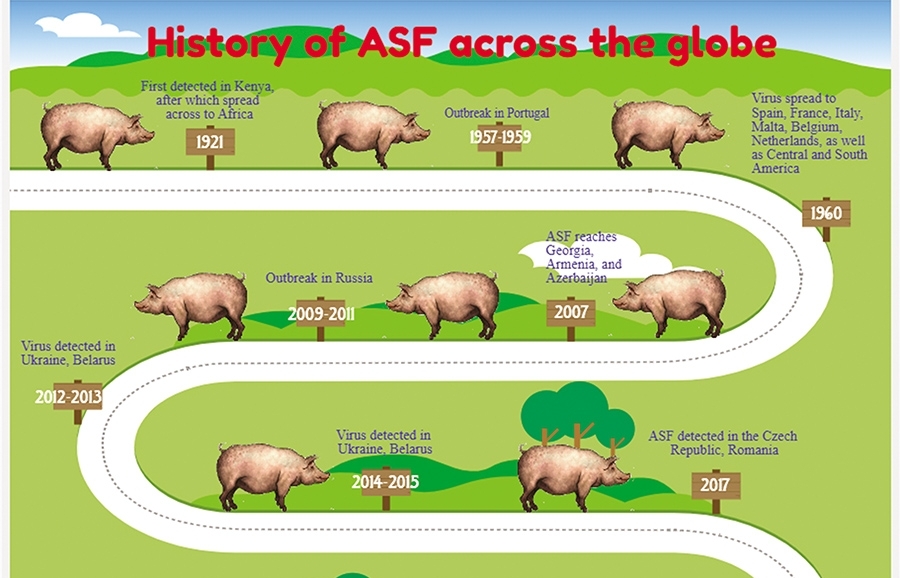 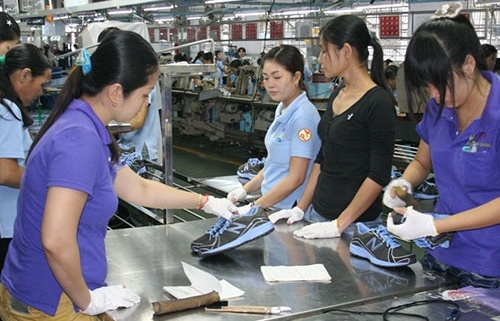