This includes 18 countries committing for the first time to phase out and not build or invest in new coal power, including Poland, Vietnam, and Chile, marking a milestone in global clean energy transition achieved through COP26.

Through the statement, nations across the world commit to phase out coal power in their economies in the 2030s for major economies and 2040s for the rest of the world, as well as make a just transition away from coal power in a way that benefits workers and communities.

UK Secretary of State for Business, Energy and Industrial Strategy Kwasi Kwarteng said the statement marks a milestone in the world's global efforts to tackle climate change as nations from all corners of the world unite in Glasgow to declare that coal has no part to play in future power generation.

The COP26 energy transition campaign is focused on accelerating the decarbonisation of the power sector by phasing out coal and supporting the rapid scaling up of renewable energy by ensuring renewables are the most attractive option for new power generation in all countries. 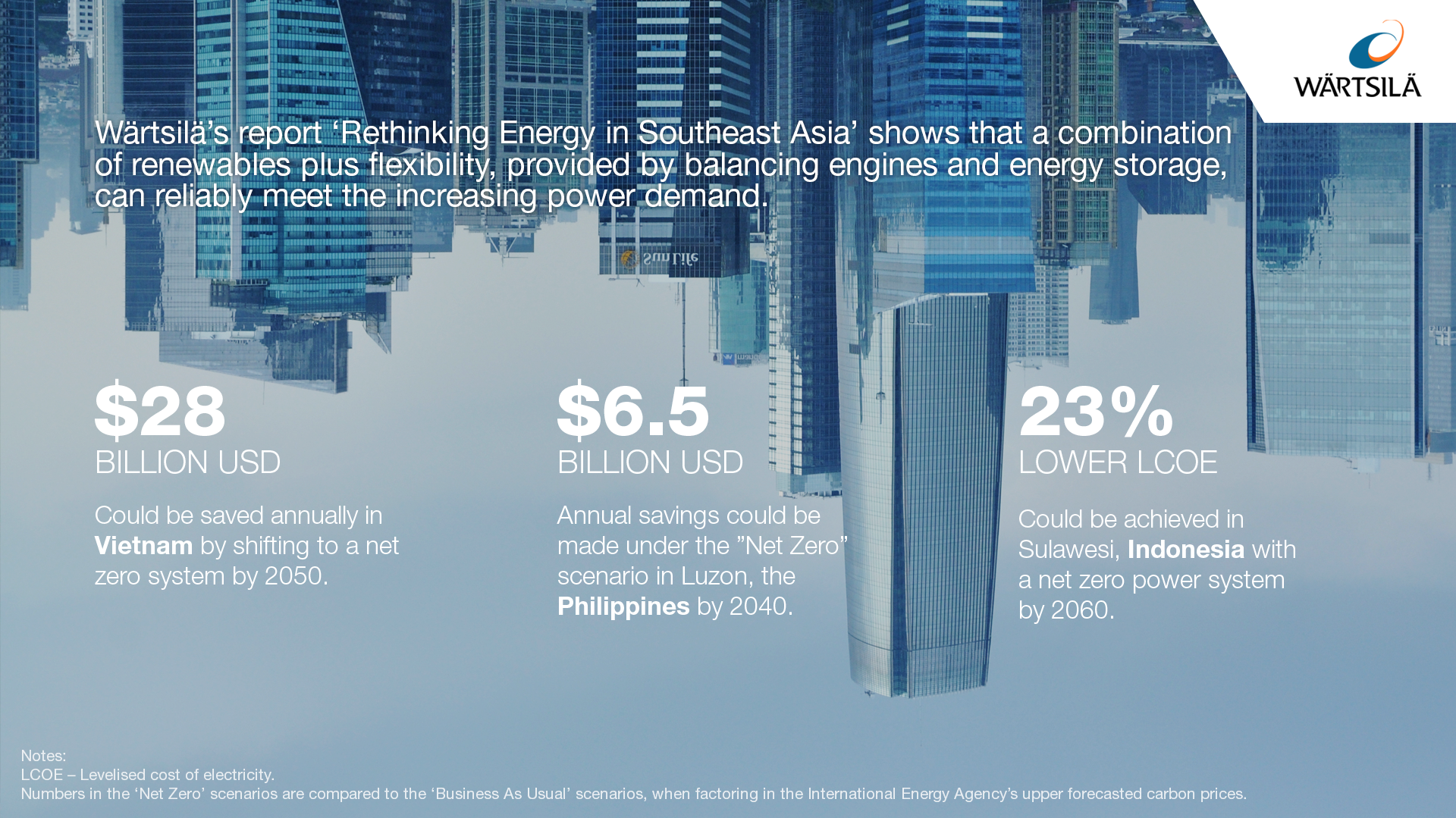 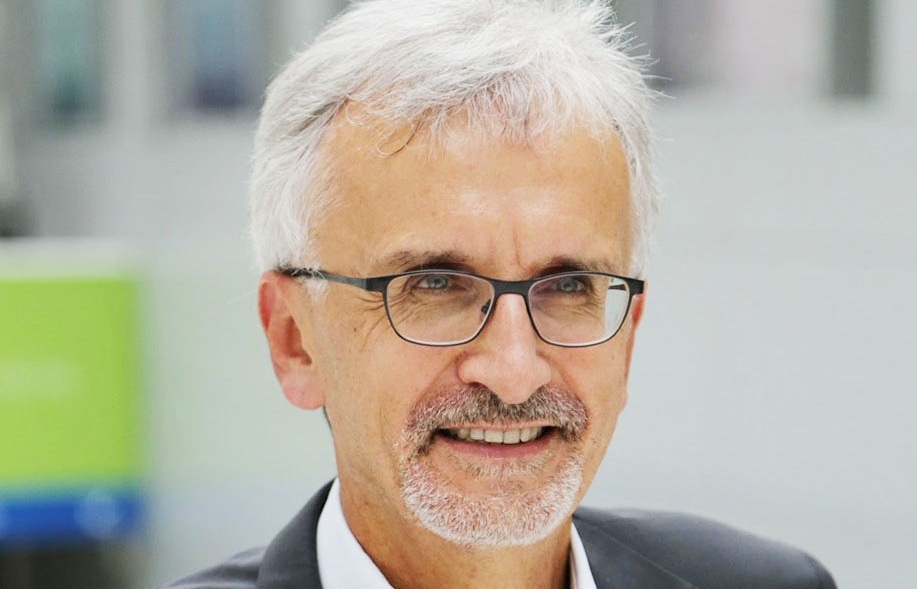 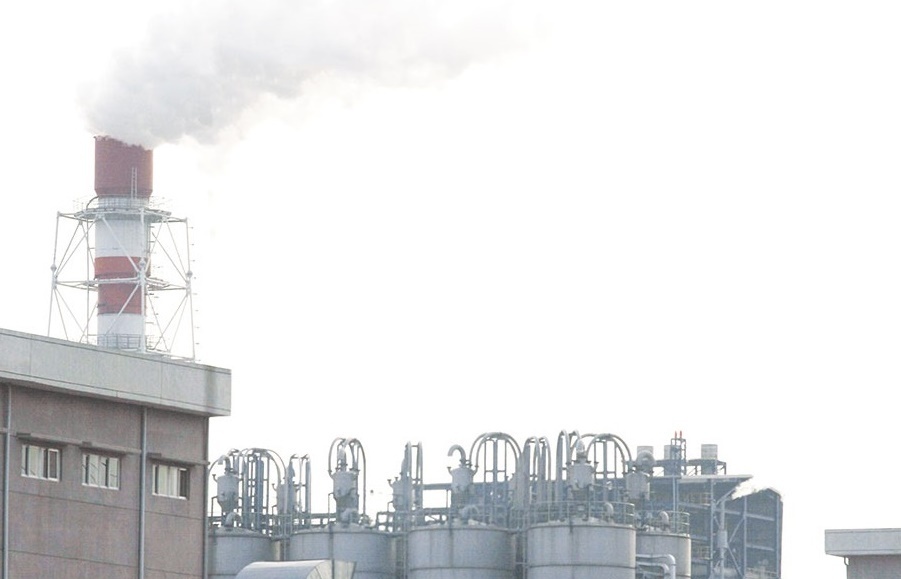 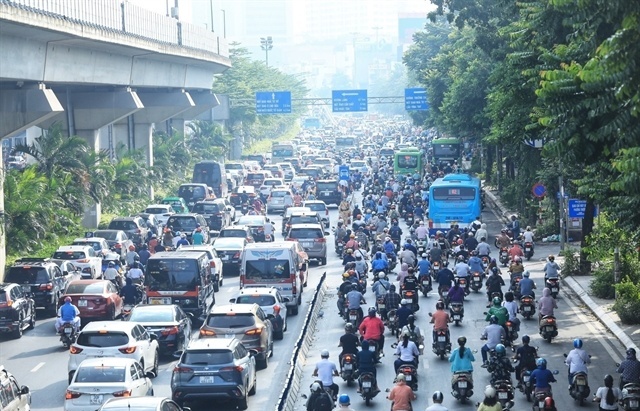