The decision took effect on March 31 and aims to help Vietnam overcome the status of a low middle-income country by 2025.

The goals set for the development of the digital economy are to increase its GDP share to 20 per cent and raise the number of small- and medium-sized businesses using digital platforms to 50 per cent, among others.

The government assigned the Ministry of Information and Communications to take prime responsibility for accelerating the development of the digital economy, which is projected to reach $43 billion by 2025, according to a report jointly released in 2019 by Temasek, Google, and Bain & Company.

Vietnam is one of the two fastest-growing digital economies in Southeast Asia, with average growth rates in excess of 40 per cent since 2015, in which e-commerce is a key driver 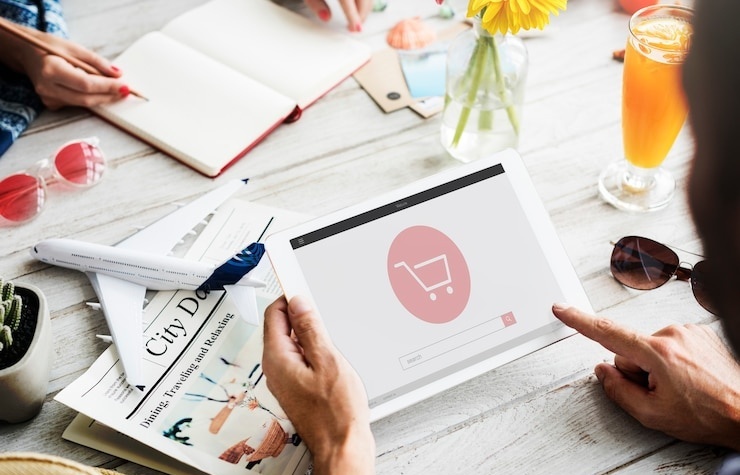 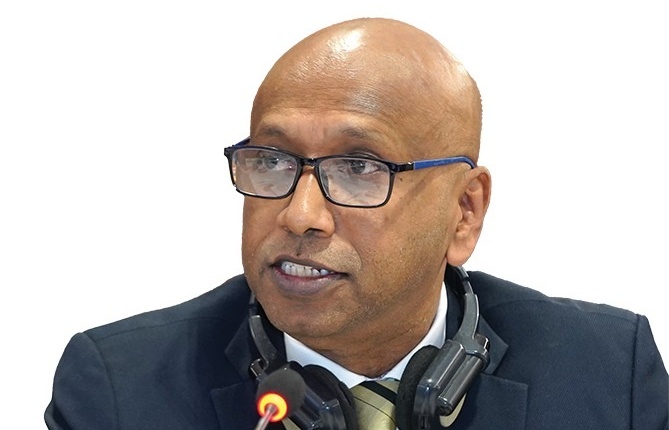 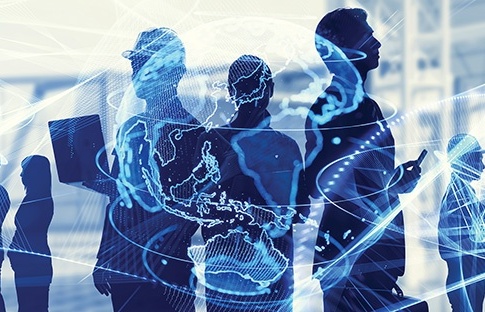 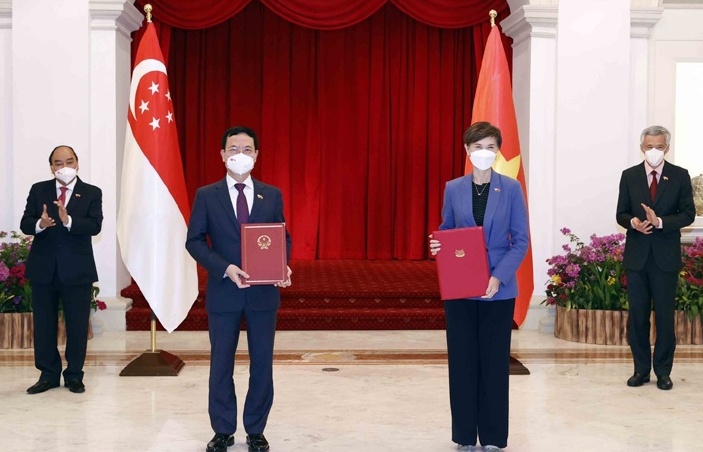