March 03, 2022 | 16:57 (0) user say
Tweet Email Print
New proposed policies related to the digital economy are expected to create ample room for both local and foreign investors to pour into high-technology and innovative sectors, as well as contribute to the economic recovery.

Seeing the role and importance of the digital economy, in the economic recovery programme adopted last month through Resolution No.11/NQ-CP, public expenditure for IT and digital transformation is also highlighted in addition to physical infrastructural development like roads, bridges, warehouses, and seaports.

In reference to the importance of such a move, Phan Duc Hieu, standing member of the National Assembly Economic Committee told VIR, “In many countries, they are carrying out two things in parallel – implementing monetary and financial support bailouts along with making changes in relevant institutions, especially creating room to promote the implementation of the assistance programme.”

He also raised an example that in addition to the general programme of institutional reform existing, they need a priority to do this year, such as removing barriers of building digital infrastructure or developing new business ideas related to technologies. “However, we should change the style of institutional reforms. Instead of digitalising an existing administrative procedure, we have to design administrative procedures on the basis of digital platforms and for the digital business and digital life,” added Hieu.

At the end of last year, CMC Technology Group proposed to invest $1 billion into digital infrastructure. “We would like to enable Vietnam to become a digital hub of Asia-Pacific, significantly contributing to developing digital infrastructure with the direction of the government,” said CMC chairman Nguyen Trung Chinh.

Vietnam is one of the countries at the forefront of the region’s digital economic growth, and its internet economy reached $19 billion in 2019. Foreign investment in the country’s ICT sector has also been increasing, standing at $4 billion with nearly 2,360 projects in 2021.

In order to drive the adoption of the technologies and enable economic recovery plans, experts said that the government and policies play an outsized role. “Technology neutral policies help guide private and public sectors to harness the full power of the advanced technologies to solve complex problems with speed, using the world’s most advanced technologies, while the novel services are speeding up Vietnam’s goal of unlocking the digital economy and giving access for Vietnamese enterprises to the wealth of global innovation that can support and enhance their digital transformation,” said Ha Nguyen, co-head of Vietnam Business Forum’s (VBF) Digital Economy Working Group, at the forum last week.

Decision No.29/2021/QD-TTg, introduced last year, provides numerous incentives on special corporate income tax (5-7 per cent), and exemption of land rental (within 20-22 years) for high-tech projects that are involved in high-tech application and production as well as research and development. However, in order to speed up the development of ventures at both a global and regional level like those of CMC, Nguyen proposed to align regulations with international standards. “The government should encourage innovation and a level playing field. Any new regulatory framework should be designed in a way that does not restrict the ability of providers to innovate,” she added.

The VBF working group recommended encouraging the free flow of data across borders, putting in place guidelines to facilitate data transfer in a safe and secure manner, such as recognising internationally reputable third-party data security, privacy, and info management certification.

“With tech-friendly policies and informed regulations that encourage technology adoption, Vietnam can fully leverage the global technologies to improve adaptability and scalability, which allow them to move further and faster together, towards digital-driven economic recovery in the region,” Nguyen said. 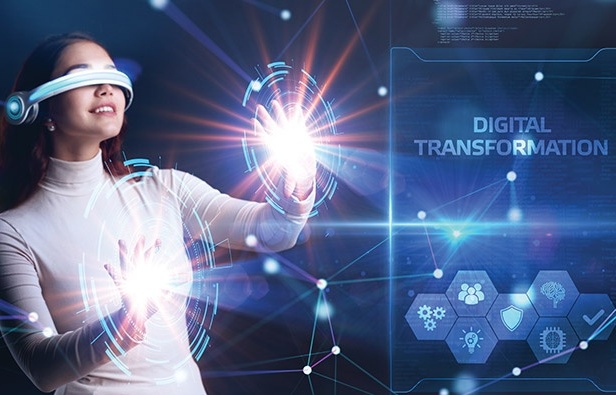 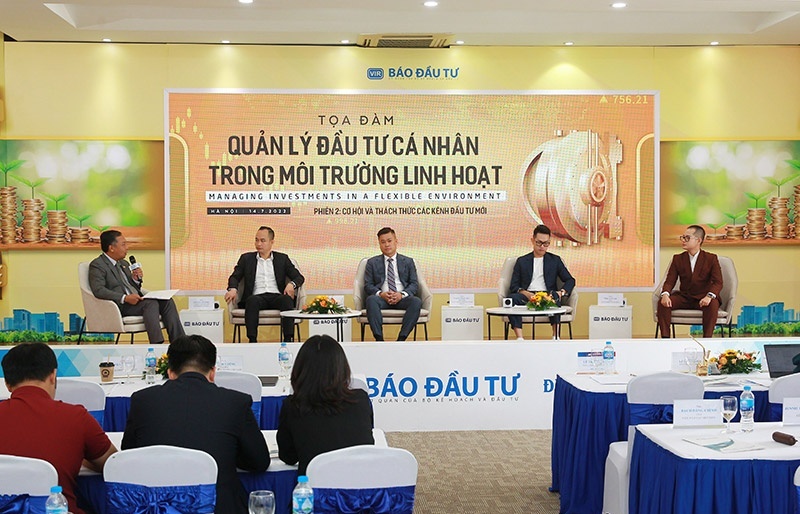