September 06, 2019 | 11:57
Tweet Email Print
Once the industrial waste treatment plant invested by T&T Group comes into operation, it will treat 1,500 tonnes of industrial waste and harmful waste a day and generate 13MW of power.

Covering an area of 28.53 hectares in Pho Yen town, the construction of the project will be divided into two phases. The first phase will cost VND2.03 trillion ($88.26 million) and has the capacity of treating 300 tonnes of industrial waste and 300 tonnes of harmful waste a day. In addition, the plant will generate 13MW of power.

The construction of the second phase is expected to kick off in 2023 with a total investment capital of VND1.56 trillion ($67.83 million). This phase will have a daily treatment capacity of 600 tonnes of industrial waste and medical waste. Besides, it will be able to treat 300 tonnes of harmful liquid waste a day.

The industrial waste treatment plant is one of five projects that the Thai Nguyen People’s Committee approved T&T to develop.

Notably, in December 2018, leaders of the province and T&T group signed a memorandum of understanding (MoU) on investment in five projects worth a total of VND46 trillion ($2 billion) in the province.

The five projects include upgrading the provincial-level road 266; the project on building an ecotourism and resort area and a road linking to the Hanoi-Thai Nguyen Expressway; the project on developing the Viet Bac market, an exhibition and convention centre, and an urban area in Thinh Dan ward in Thai Nguyen city; a solid and industrial waste treatment complex in Pho Yen town; and the project on hi-tech agricultural production in Tien Phong commune, Pho Yen town.

Besides, in March 2018, T&T Group and Hitachi Zosen Corporation signed a memorandum of understanding to develop waste-to-power electricity plants in Hanoi. Accordingly, the two parties would establish a joint venture to build the first project in Hanoi as well as other projects in the upcoming time.

T&T and Hitachi Zosen would create the design, collect capital, build, and operate the plant which will generate electricity by incinerating 1,000 tonnes of waste per day. However, to date, there has been no updated information about the project in Hanoi. 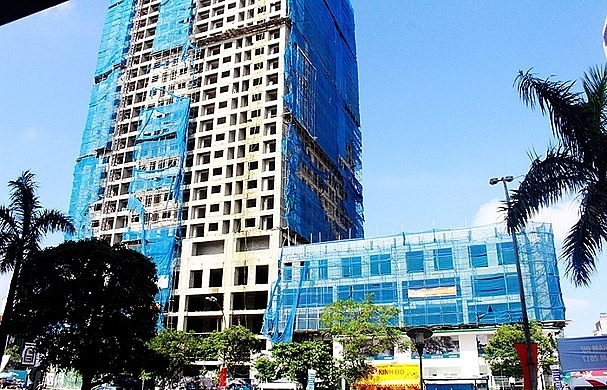 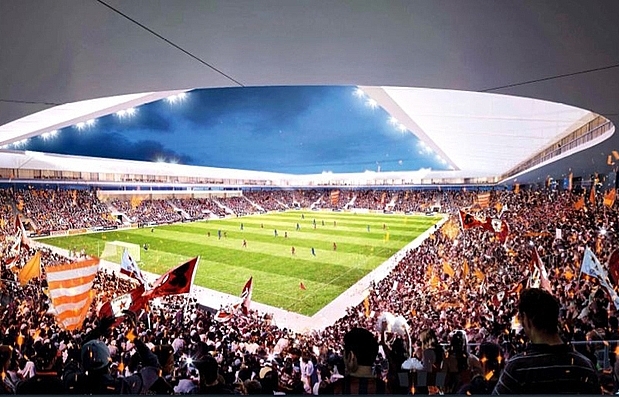 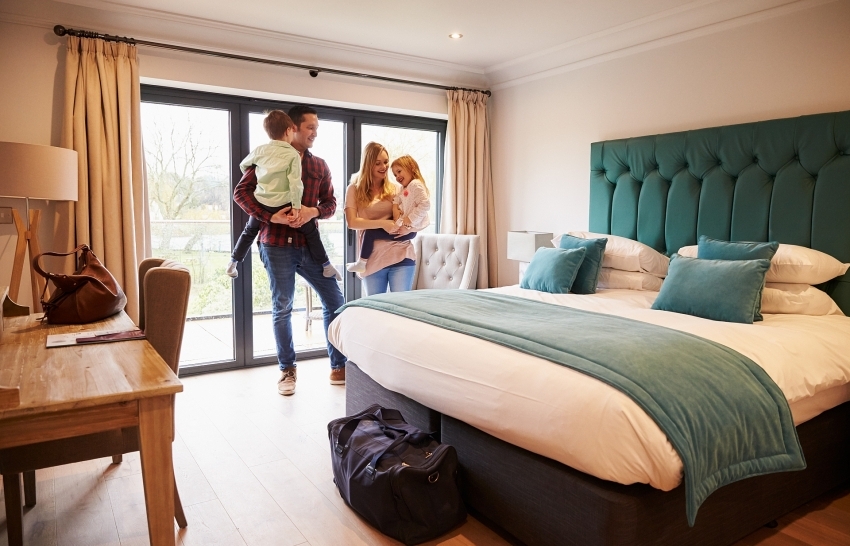 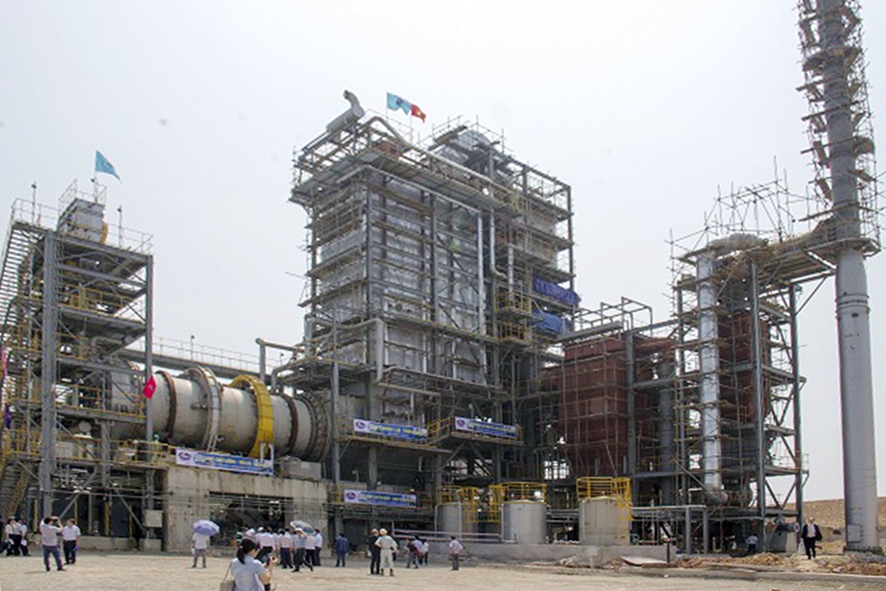 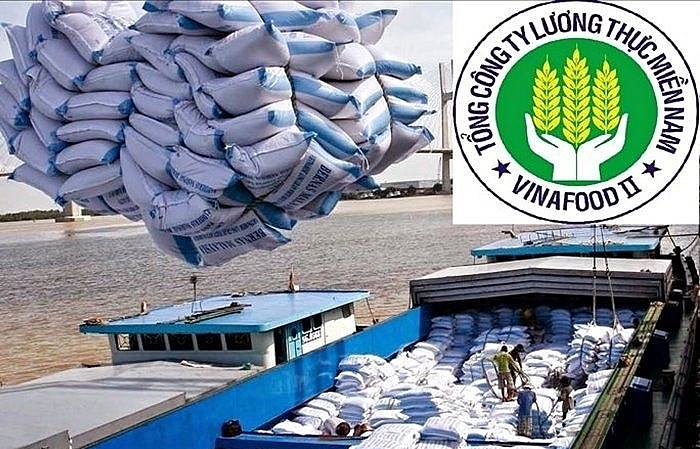 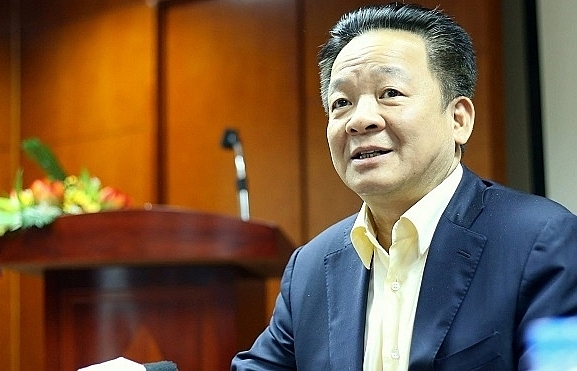 What lies behind T&T interest in Vinafood 2?