January 13, 2021 | 12:51
Tweet Email Print
The influence of the increasing cold front has brought snow and frost to some northern mountainous areas like Yen Bai, Lao Cai, Lang Son, and Quang Ninh, attracting a great many tourists to view the rare natural phenomena in Vietnam.

Since January 8, the temperature of the northern mountainous provinces dropped low, and many places are blanketed in snow, such as Sapa (Lao Cai), Mau Son (Lang Son), Mu Cang Chai (Yen Bai), and Binh Lieu (Quang Ninh), creating a new attraction for travellers who like to explore and adventure. As soon as pictures of snow and ice went viral on social networks, many tourists decided to brave the below 0 degrees Celsius temperatures to have a picnic and shoot photoes.

Nguyen Hong Son, a visitor from Hanoi, said he had planned to go to Mau Son peak early to be able to record the rare appearance of snow in Vietnam. Son shared that he likes adventure and travel, so he is very excited to take the trip to challenge himself against the harsh weather.

Travel businesses take advantage of this opportunity to sell unique tours. Tran Dang An, director of Halo Travel, said that for many years, dense ice and snow have appeared in Quang Ninh. From a tourism perspective, this is an interesting natural phenomenon, creating curiosity for visitors.

Luong Duy Doanh, director of Five Star Travel, which organises many adventure tours, said that ice and snow have a buoyant effect on tourism.

Doanh added that the company has asked tour guides to regularly track the weather situation, remind visitors to prepare warm clothing, and warn tourists in bad health condition not to risk the trip. 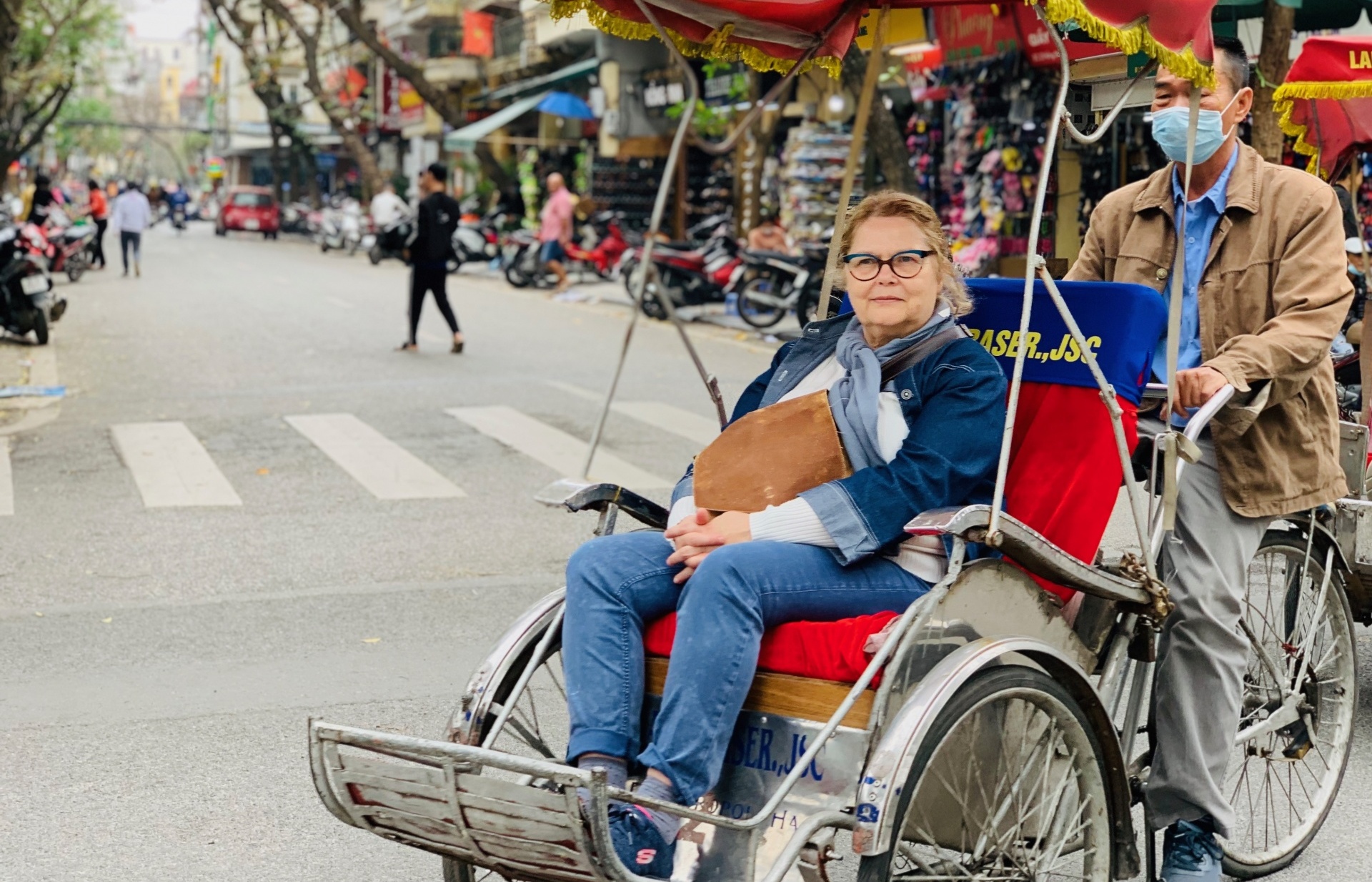 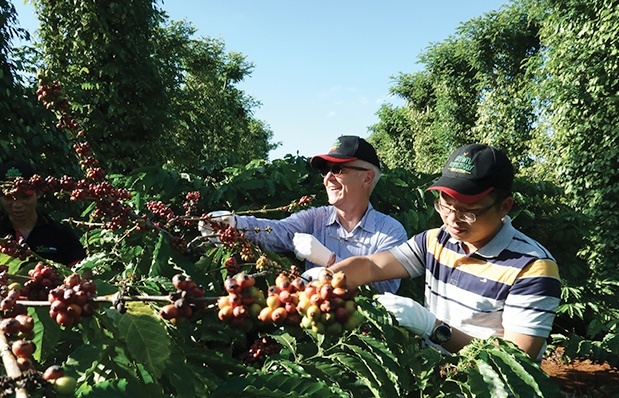 An Agritourism revival in the making 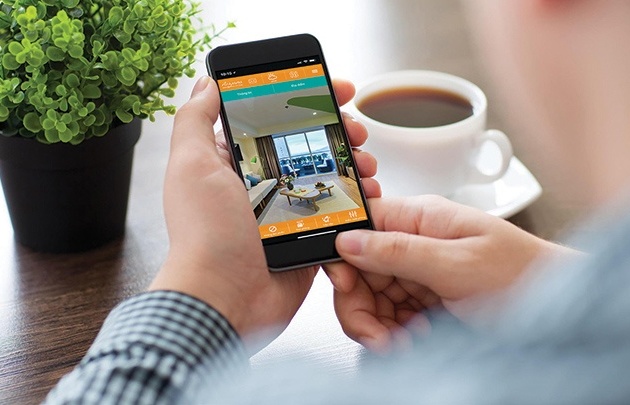