January 10, 2020 | 17:53 (0) user say
Tweet Email Print
In addition to drawing in a lot of local homebuyers and investors, The Matrix One is also the apple of the eye of foreign clients, especially South Korean ones, thanks to its outstanding facilities and location, as well as ample greenery.

A lot of unique advantages

According to the Ministry of Planning and Investment, in 2019, as many as 125 countries and territories made investments in Vietnam, led by South Korean investors with $7.92 billion in registered capital, making up 20.8 per cent of the total investment. By locality, Hanoi was the most attractive city of the country, with a total registered capital of $8.45 billion, accounting for 22.2 per cent.

This positively affects the local real estate market, with The Matrix One receiving great attention from a lot of foreigners, especially South Koreans for its golden location at the west of Hanoi and the centre of the My Dinh area. The project is also next to some international schools and hospitals, My Dinh National Stadium, and the National Convention Center.

In addition to good traffic connectivity, The Matrix One has a direct view on the F1 Grand Prix racetrack and lies next to a 14ha park that includes a marathon running track, walking track, roller skating rink, plaza, entertainment area, sport centre, and multi-service area. This park is expected to be the most modern park of the capital with a smart underground parking lot for cars.

The Matrix One is developed as a modern landmark of Hanoi's western area with the application of cutting-edge construction and smart building technology and smart home features to create outstanding values for residents.

The developer of The Matrix One also spent a lot of money on a modern water filtration system, so residents can drink water directly from the tap, in addition to an air filtration system ensuring fresh air in every apartment.

South Koreans pay a lot of attention to The Matrix One due to its ideal location at the centre of the My Dinh area, the heart of the South Korean diaspora.

In fact, the My Dinh area is an ideal destination for South Koreans working in Vietnam. That is why a lot of restaurants, schools, and other facilities with a distinct South Korean style have been popping up in the area to serve the South Korean community, like Seoul Dakgalbi, NBaek Jeong BBQ, BBQ Deli, and Don Chicken, next to South Korean schools like South Korean General Martial Arts Academy, Middle School Technology HUST, and Korean Training College.

Hur Yo Han, an engineer at Hyundai Vietnam, said his family has moved to rent a premium building in My Dinh area from Trung Hoa-Nhan Chinh area. He added that there are more and more South Korean managers and experts moving to Vietnam for working and living. They have several groups on Facebook and KakaoTalk where they share information and advice, and recently more and more have been recommending the My Dinh area to new arrivals.

A representative of real estate firm VNK, the distributor of The Matrix One, said that they received a lot of registrations to buy apartments in The Matrix One from South Korean clients who appreciate the surrounding Korean community and its good road connectivity.

"The Matrix One is in the hottest area of the new administrative-economic area of Hanoi, My Dinh. Investors or homebuyers could expect the price of houses to increase, and will enjoy the facilities in the area. All South Korean clients were satisfied with the project after visiting," the representative said. 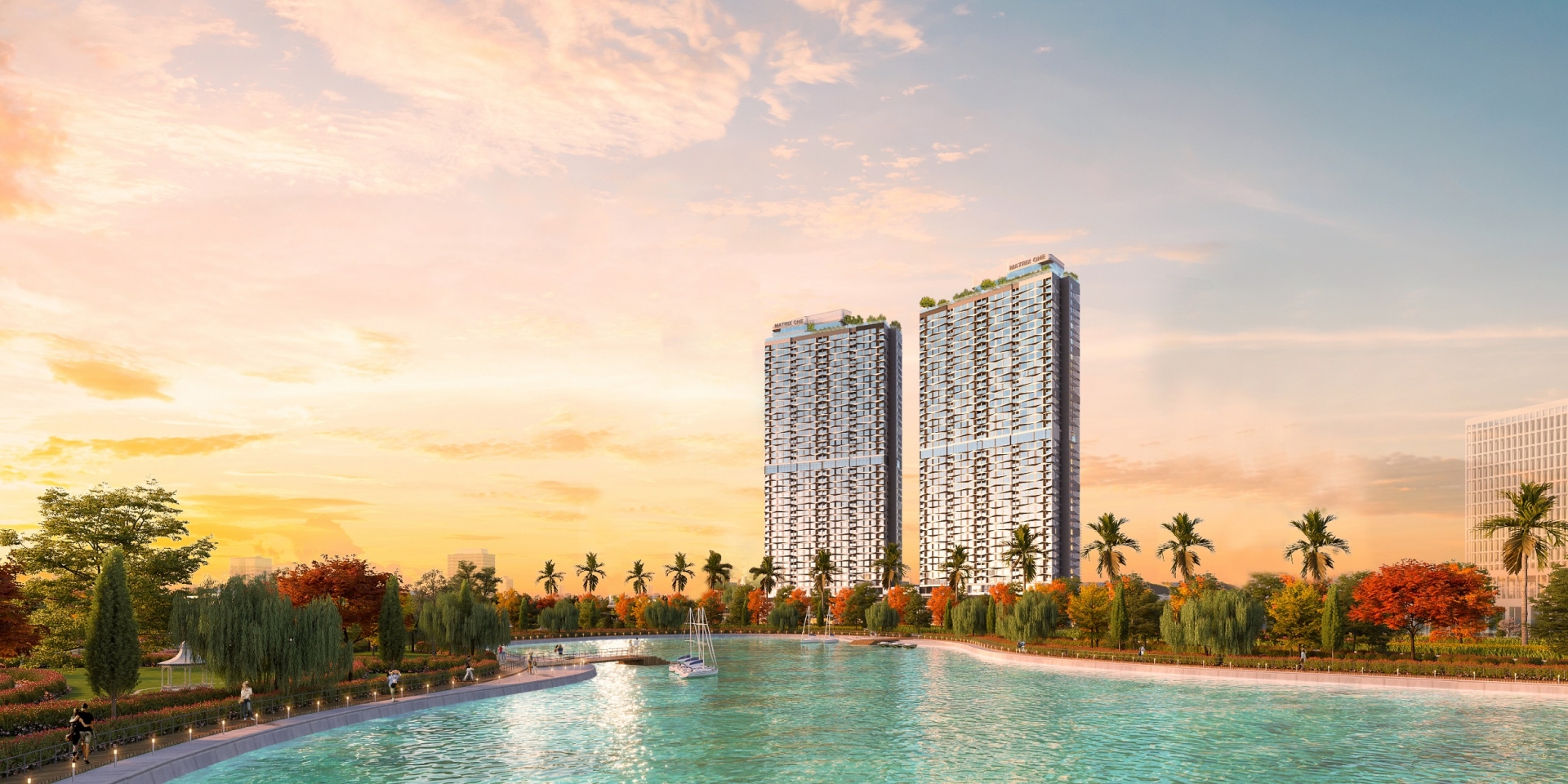 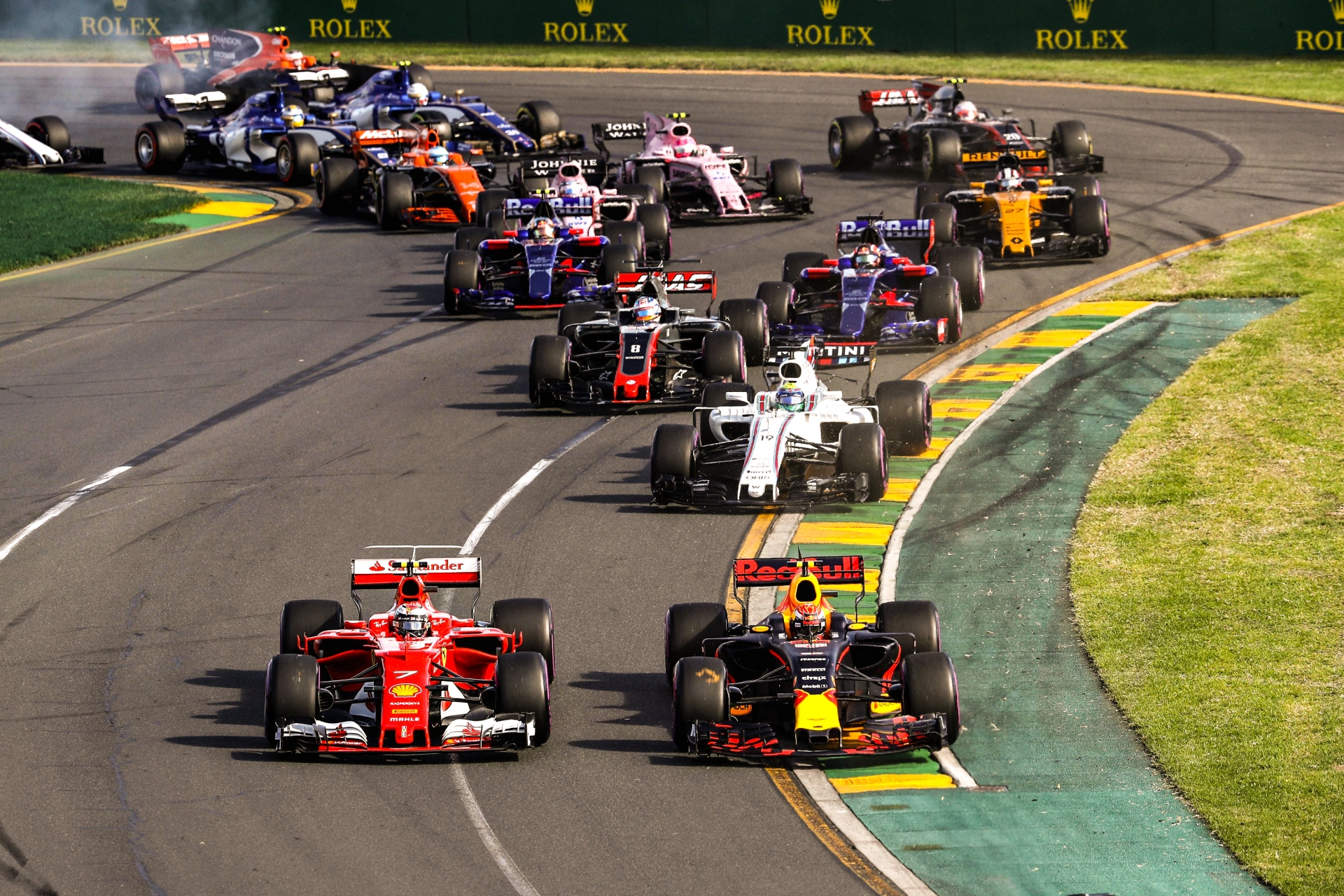 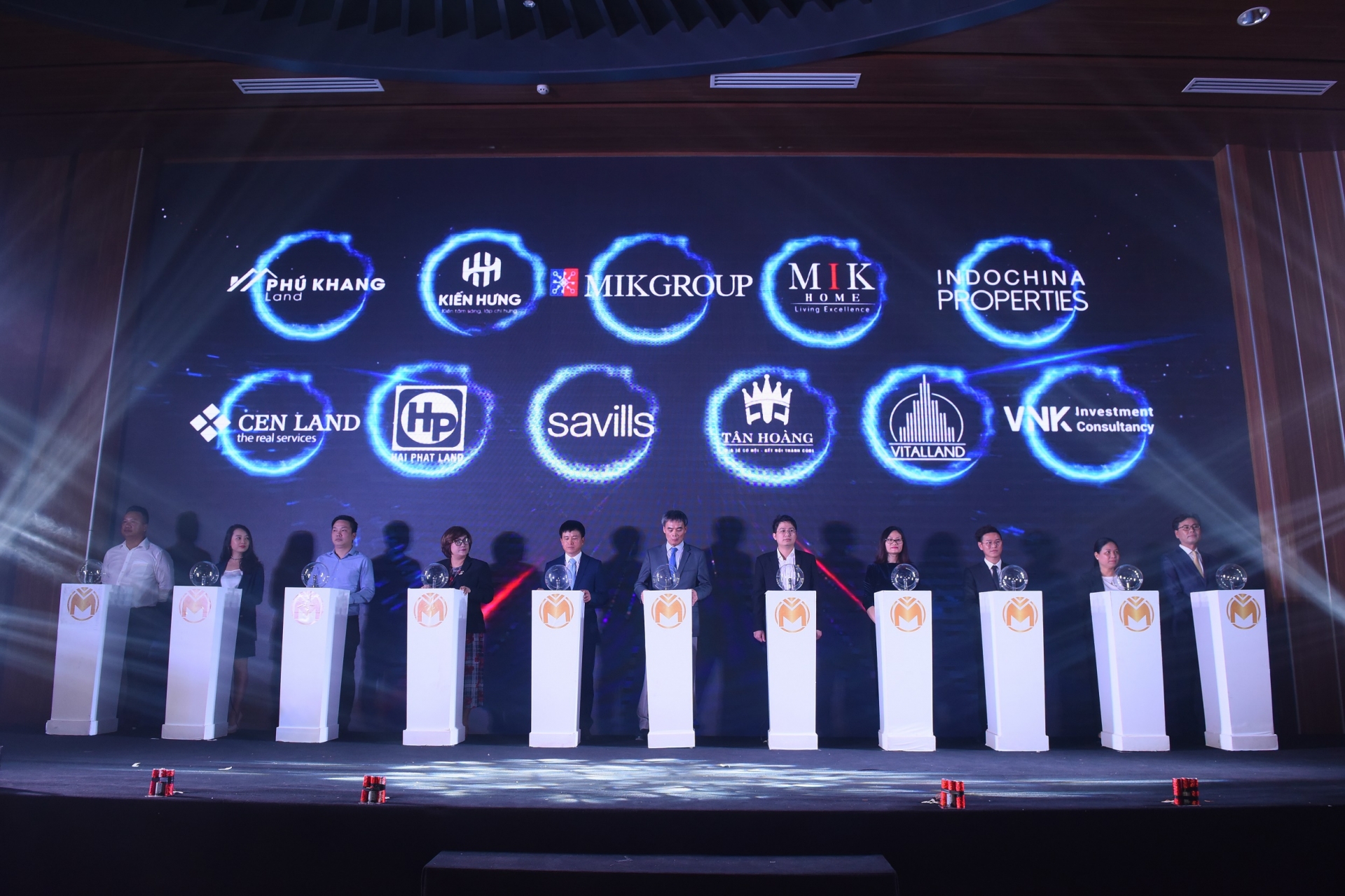 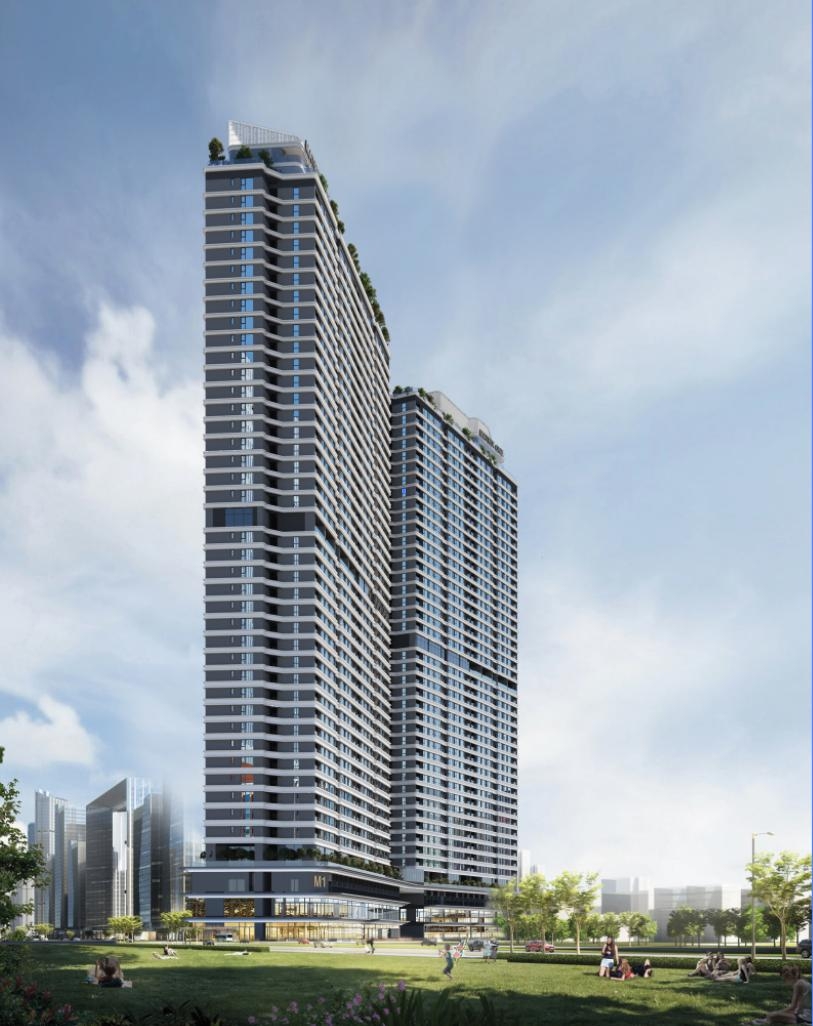