April 27, 2018 | 08:25
Tweet Email Print
In a bid to expand its fresh milk map in Vietnam, locally-owned TH Group has started marketing its products in Singapore.

The group has showcased its products at the Food and Hotel fair held in Singapore, and worked with the leaders of the Sheng Siong supermarket chain about a plan to sell its products, including TH true MILK, TH true Herbal, and TH true NUT.

TH Group has also inked a co-operation deal with Singapore’s UBM—one of the nation’s leading B2B exhibition and conference organisers. Under the deal, the two firms will boost co-operation in business development.

PM Phuc has also visited the fair and TH Group’s booth. He said that TH Group is “a typical example of local firms boosting investment in the Vietnamese agricultural sector,” and that the group is among the many domestic firms supporting the country in promoting Vietnamese products in foreign markets.

In a bid to expand its penetration of the fresh milk market in Vietnam, this year TH Group is planning to invest hundreds of millions of US dollars in the construction of many new high-tech agricultural projects nationwide, focusing on producing fresh milk, organic vegetables, herbs, and fruit.

The group is now fast-tracking the construction of its large-scale hi-tech dairy farm in the south-central city of Phu Yen. The project’s first stage, worth $53 million, covers 82 hectares of land.

“We will also implement many other foodstuff projects,” said Thai Huong, founder of TH Group.

The group is also boosting the construction of two other dairy farming and fresh milk processing facilities in Ha Giang and Thanh Hoa provinces, with the total investment capital of $287 million.

Since 2008, TH Group has been operating a $1.2-billion high-tech concentrated dairy and fresh milk production project in the central province of Nghe An.

Currently, while constructing a $2.7-billion hi-tech concentrated dairy and fresh milk production project in Russia, TH Group is also constructing a similar major project in the Republic of Bashkortostan, a federal subject of Russia.

All these projects receive financial consultancy from BAC A BANK. 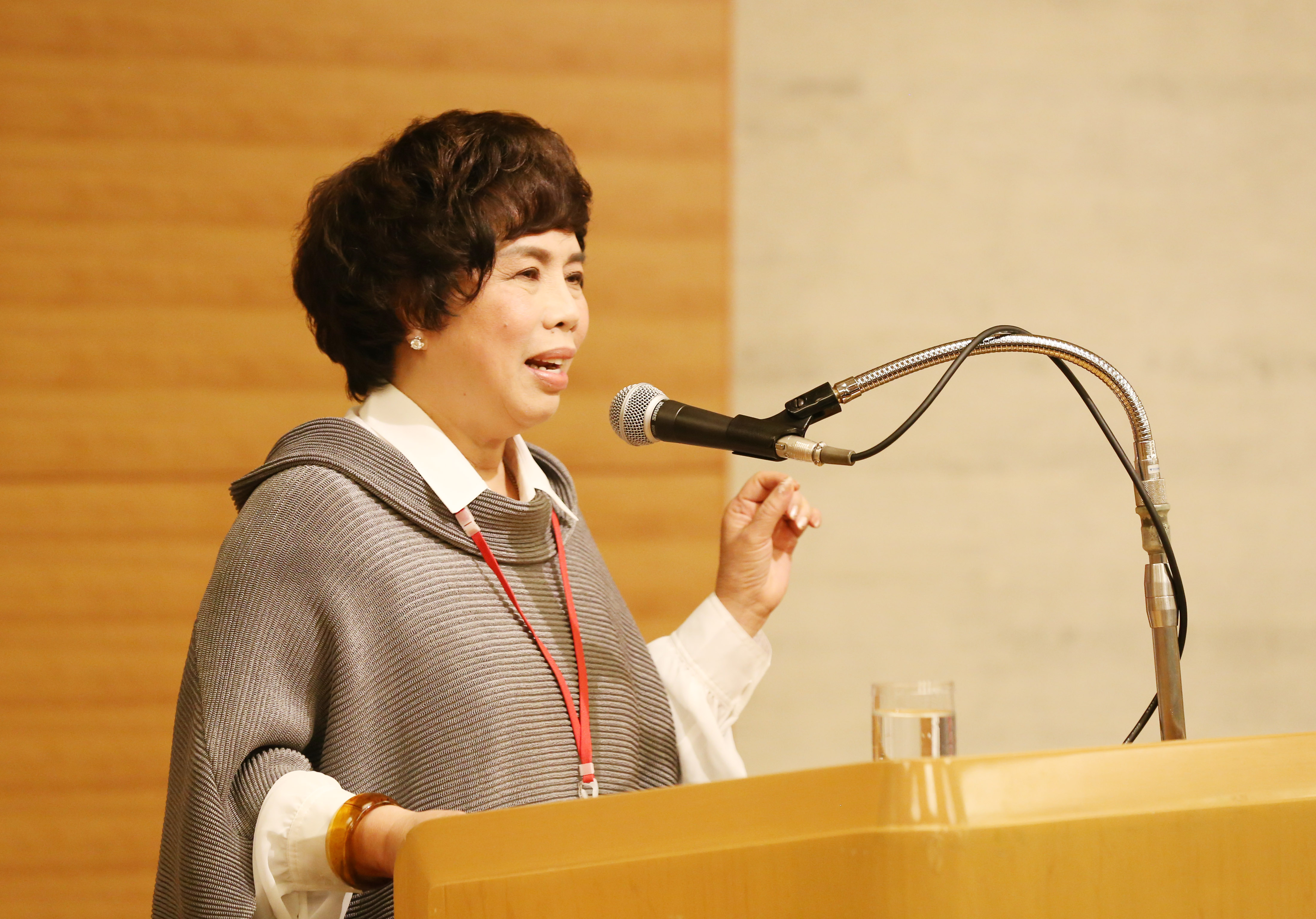 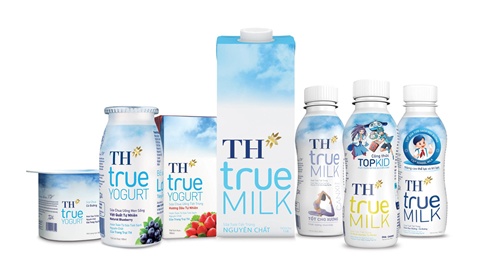 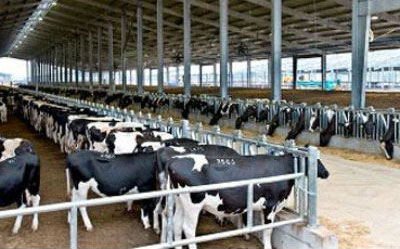 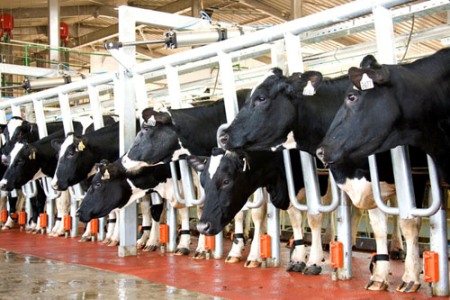 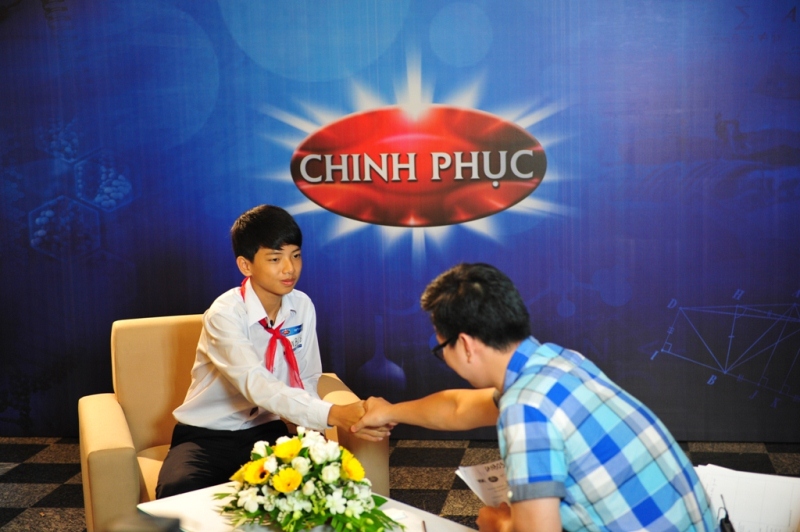 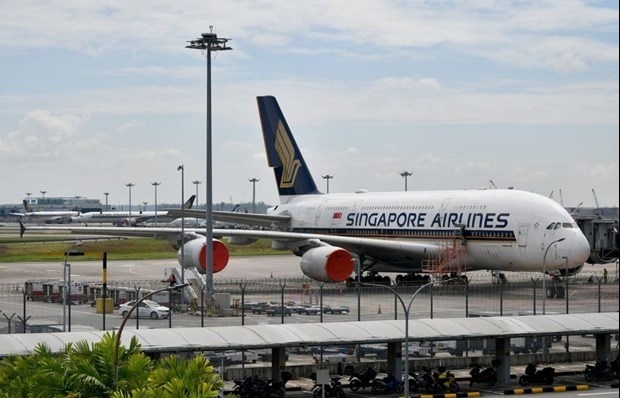 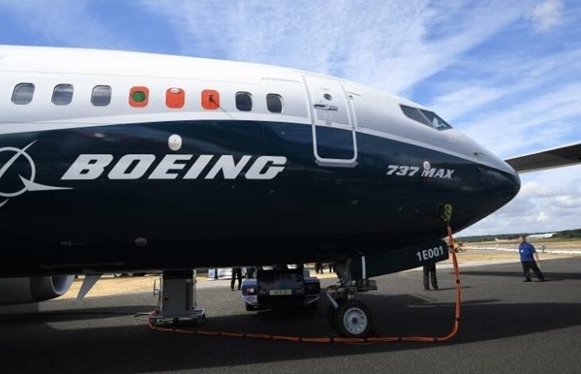 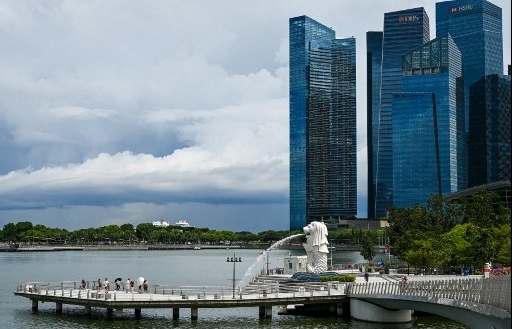 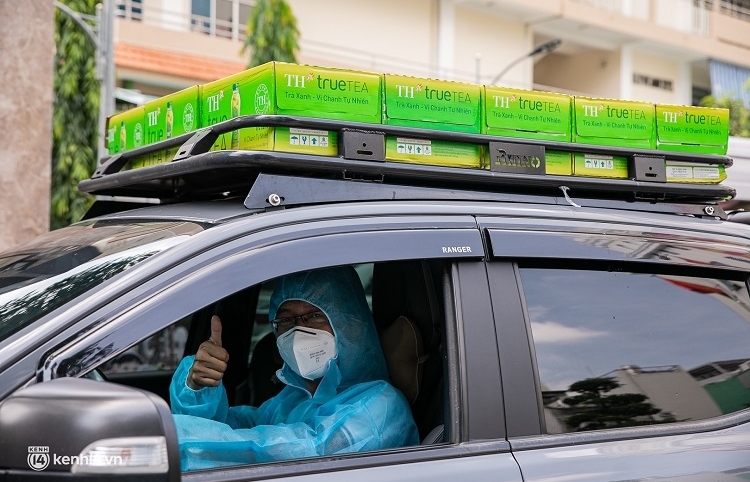