November 18, 2020 | 14:00
Tweet Email Print
The launch of the campaign to encourage license registration for traditional alcoholic drink production took place in the northern province of Ninh Binh on November 17.

The campaign was part of the programme on increasing traditional alcoholic drink management capacity in Ninh Binh carried out by the Vietnam Beer Alcohol Beverage Association (VBA), the Vietnam Responsible Drinking Forum (VARD), and the Ninh Binh Department of Industry and Trade.

The programme, including many activities such as conferences, is aimed to raise people’s awareness among traditionalalcoholic drink producers about food safety, and social responsibility.

Vietnam has a long tradition of wine production. In fact, unlicensed traditionally-brewed alcoholic drink accounts for a large portion of consumption in the market. Meanwhile, the management of traditional wine production and trading is still inadequate, leading to serious concerns over food safety, with widespread occurrences of dangerous alcohol poisoning from wine of unclear origin. This has made negative impacts on people’s lives and the official wine market.

According to a report by the Ministry of Industry and Trade (MoIT), when assessing the performance of Decree No.94/2012/ND-CP dated November 12, 2012 on wine production and trading, it found that only 15 per cent of traditional wine producers registered with authorised agencies. This proves their low awareness about social responsibility and the limited management capacity.

The Law on Alcohol Harm Prevention took effect on January 1 this year. Decrees and circulars were issued to tighten control over traditional alcoholic drink production and trading such as Decree No.105/2017/ND-CP, Decree No.17/2020/ND-CP, Decree No.24/ND-CP, and Circular No.26/2019/TT-BCT.

The Ninh Binh provincial Department of Industry and Trade has worked closely with districts, cities, and other provinces to disseminate the regulations to relevant parties. However, legal enforcement remains difficult. 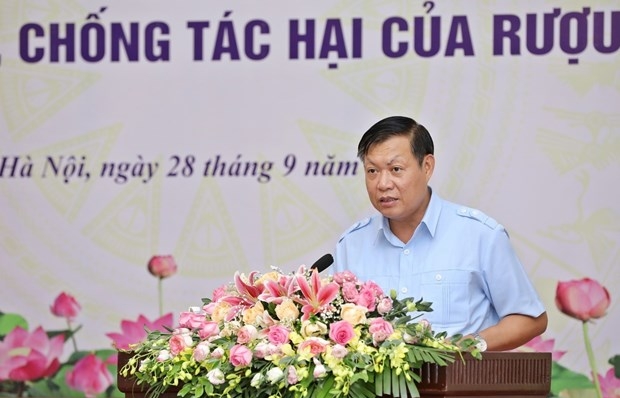 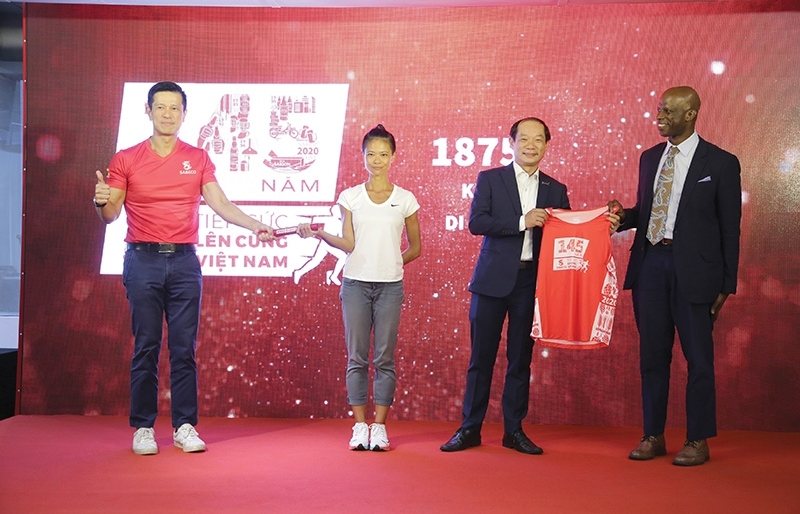 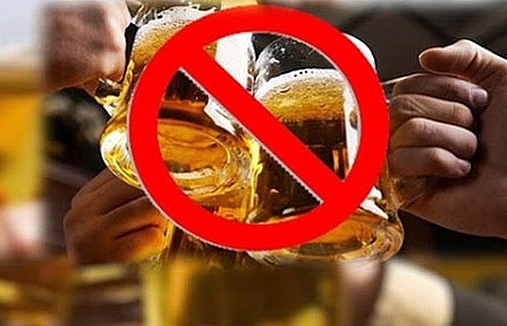 New decree restricts use of alcohol on screen 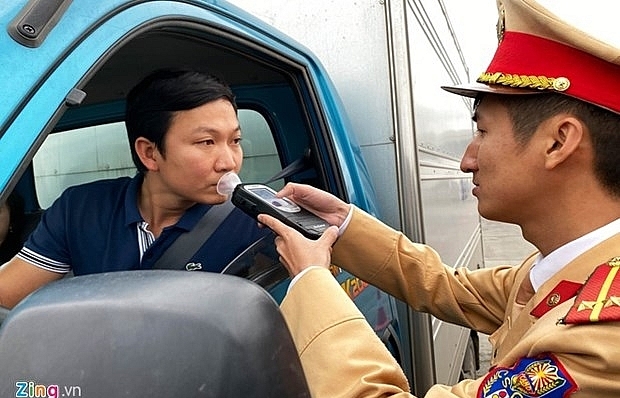 Over 17,000 alcohol-influenced drivers fined in January 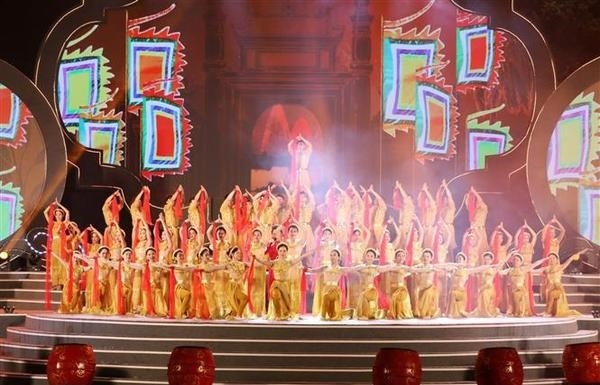 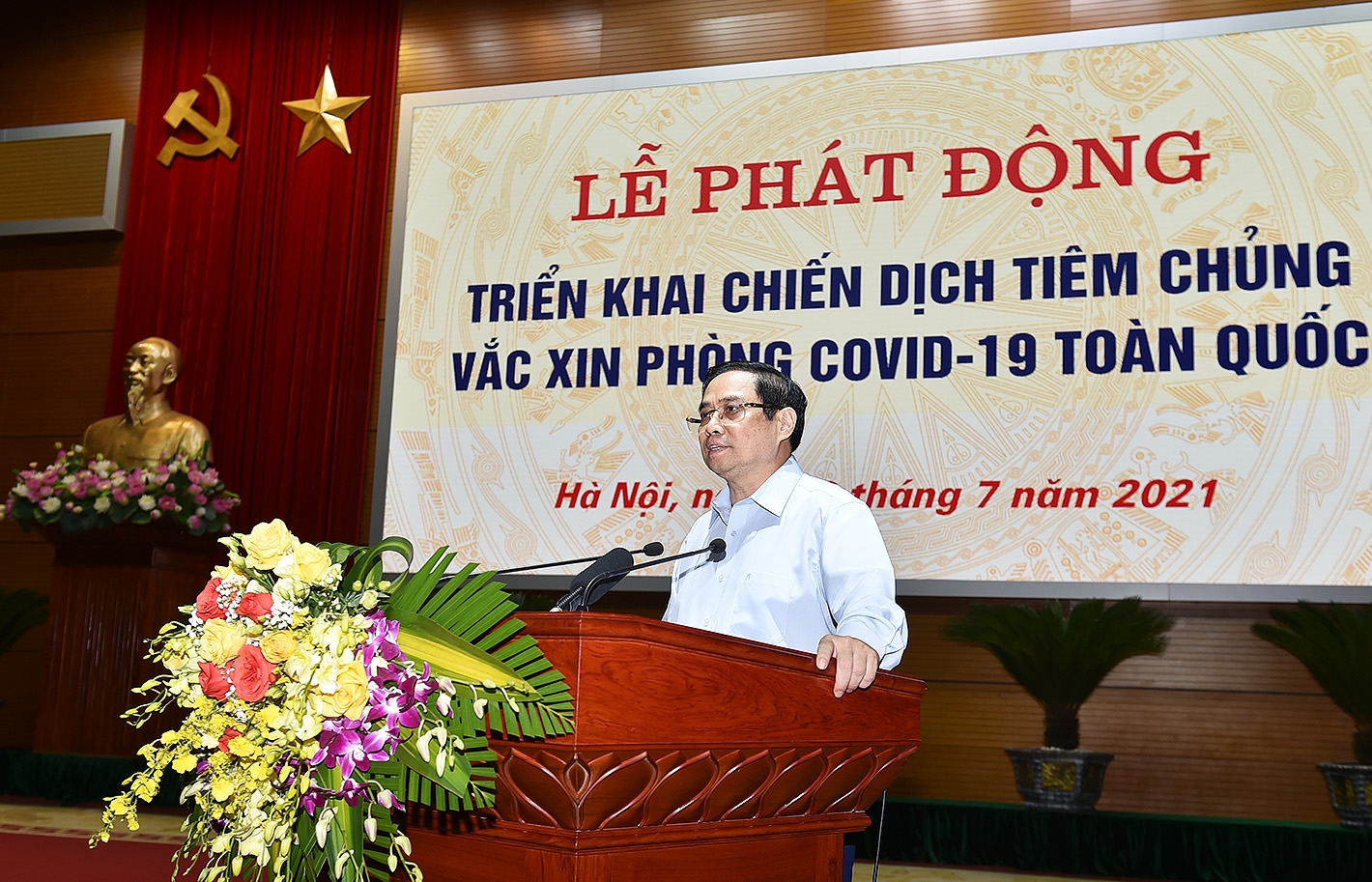 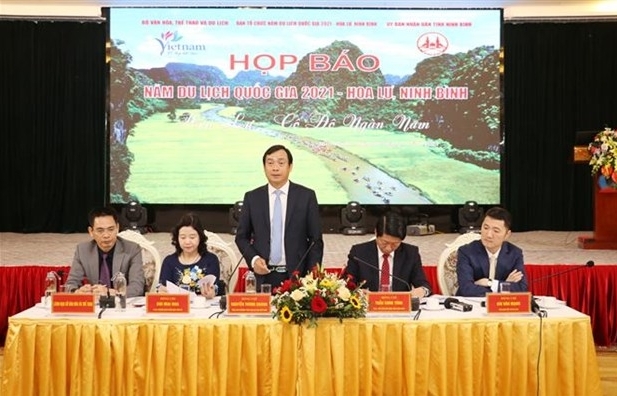 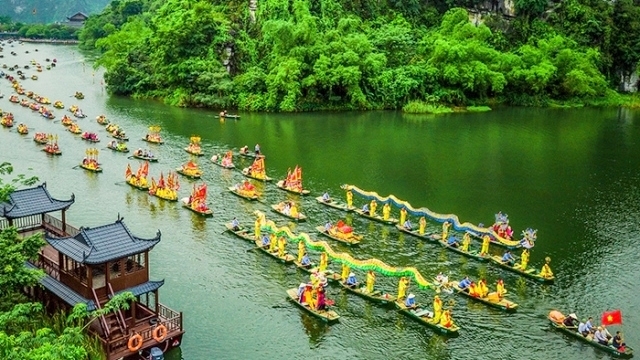 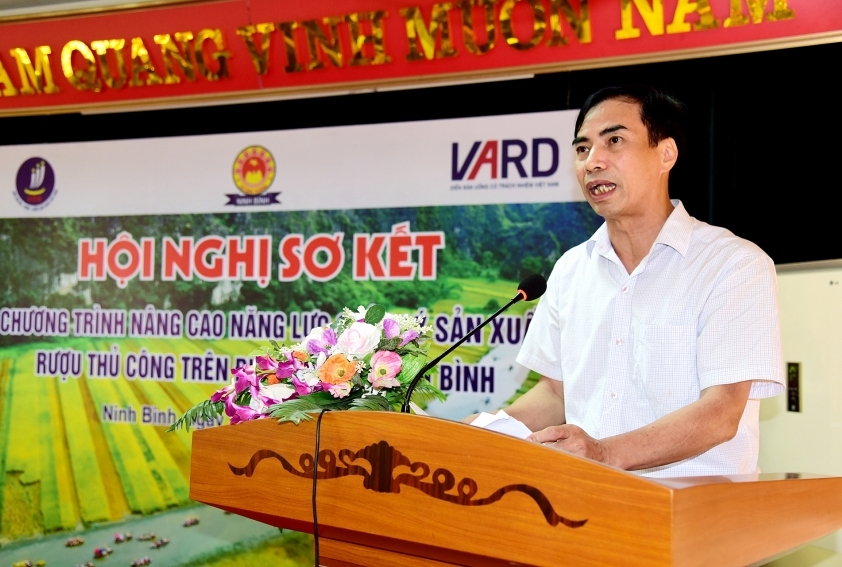