November 13, 2018 | 09:39
Tweet Email Print
TOKYO: Telecoms giant SoftBank will list shares in its Japanese mobile unit next month in a sale that could raise over $21 billion and be one of the biggest tech IPOs in years.

The IPO will help raise funds for the company as it increasingly transforms into an investment firm, ploughing money into a broad range of companies and projects around the world.

That values the mobile unit at 7.18 trillion yen, and the IPO could be Japan's biggest-ever, local media said.

The company had announced in February that it was going ahead with the IPO after media speculation about the plan.

It said then that the listing would give the mobile unit "greater managerial autonomy."

In its announcement Monday, SoftBank said the listing would also help clarify the roles of the parent company (SBG) and its Japanese mobile unit.

"SBG is accelerating investments on a global scale, while SB is a core company to the Group's telecommunications business," the statement said.

"It is hoped that each of the two companies will be able to provide information regarding their businesses to the market with greater clarity and thereby better respond to the various needs of investors," it added.

After the listing, SoftBank will hold 63.14 per cent of the mobile unit.

Under its CEO Masayoshi Son, SoftBank has transformed from its beginnings in software and is increasingly seen as an investment firm.

Using the SoftBank Vision Fund, worth an estimated US$100 billion, Son has taken stakes in some of the hottest firms in the tech sector, including Uber, Slack, WeWork and Nvidia.

Nearly half the money in the fund comes from Saudi Arabia and SoftBank's close ties with the kingdom have come under scrutiny in recent weeks after the murder of journalist Jamal Khashoggi at the Saudi consulate in Istanbul.

Earlier this month, Son condemned the killing but said he would continue to do business with Saudi Arabia.

"As horrible as this event was, we cannot turn our backs on the Saudi people as we work to help them in their continued efforts to reform and modernise their society," he said.

He made the comments shortly after the company announced its latest earnings, showing an eight-fold jump in net profit in the six months to September -- mainly due to strong returns from its investment funds. 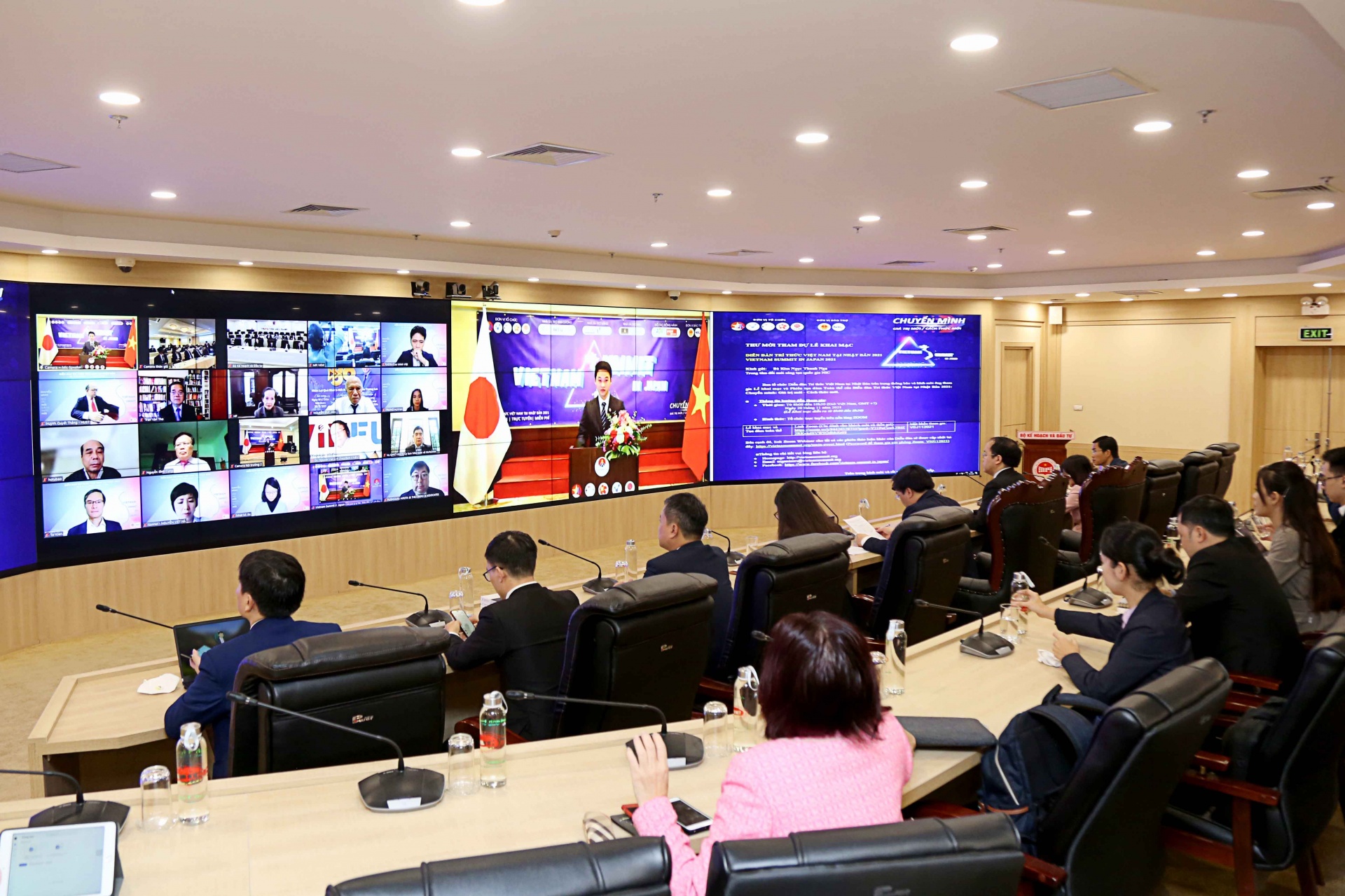 Vietnam Summit in Japan 2021 - the linkage between intelligents and entrepreneurs