DPM Teo was hosted by Linson Lim, president, Vietnam of Keppel Land and country representative (Vietnam) of Keppel Corporation, and met representatives of Singaporean companies operating in Vietnam, such as BreadTalk and Aspire Hub, as well as Pepper Lunch and Koi, which have Singaporean distributors.

“Keppel Land has been in Vietnam since the early 1990s. We have grown with Vietnam for almost three decades to become one of the largest foreign real estate developers in the country today,” Lim said.

He added that as one of the pioneer foreign property developers, Keppel Land has played a part in supporting other Singaporean enterprises to join and continue to participate in and contribute to the growth of the Vietnamese economy.

By now Keppel Land has had 20 licensed projects across Vietnam and a diverse portfolio of properties in Hanoi, Ho Chi Minh City, Dong Nai, and Vung Tau.

With a total development cost of about $330 million, Estella Heights and the earlier completed The Estella comprise about 1,600 homes.

Estella Place is also located close to the planned Saigon Sports City, a 64-hectare smart and sustainable township which Keppel Land is currently developing in collaboration with Keppel Urban Solutions, an end-to-end master developer of urban developments. Saigon Sports City will be Vietnam's first one-stop lifestyle hub with facilities for sports, entertainment, shopping, and dining, and will also feature some 4,300 premium homes. 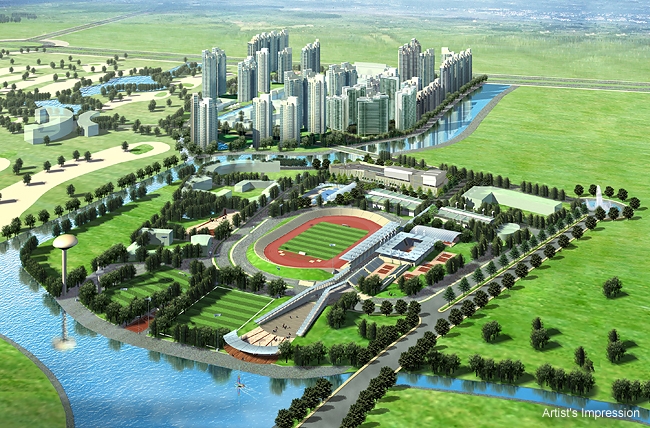 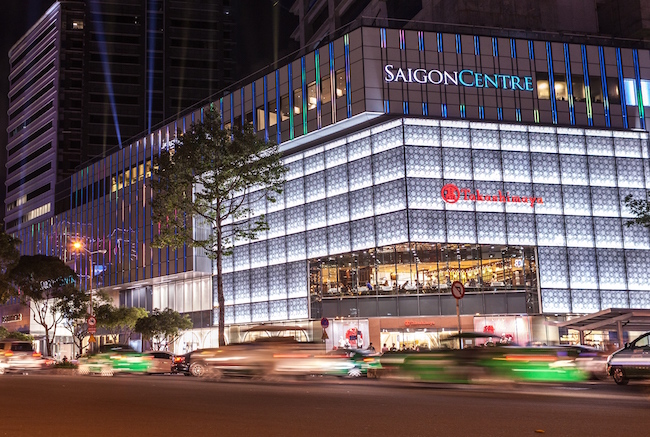 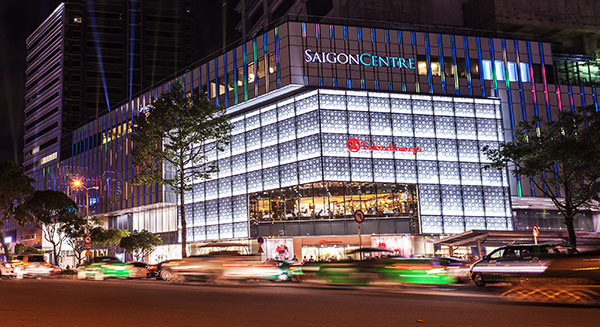