August 30, 2022 | 15:27 (0) user say
Tweet Email Print
This year marks 20 years of establishment and development of Sao Do Group, and it's even more meaningful for the community activities that have been implemented.

“As a multi-industry and multi-sector economic group, established in 2002, Sao Do Group always contributes to the community and society, especially in our area, through social security activities," shared general director of Sao Do Group Nguyen Thanh Phuong.

On this journey, Sao Do Group has made many givings in the right place and at the right time. It was pioneering in supporting Haiphong's fund for vaccines and pandemic prevention to join hands in the locality's fight against COVID-19.

It was also a contribution to the Flood and Storm Prevention Fund for the activities of prevention and overcoming of consequences; along with many other meaningful activities such as building playgrounds for children and rescuing agricultural products for farmers.

Sao Do Group pays special attention to poor households. On the eve of the New Year of the Tiger (2022), the group and its member companies organised the Tet of Hope programme and presented 222 gifts to poor households in Duong Kinh ward, Hai Phong city. This is an annual activity to bring faith and hope to disadvantaged people.

“But we also found that gifts such as confectionery, food, and cash for the poor are just like 'summer ice' with spiritual meaning,” said Phuong.

Therefore, Sao Do Group has directed to implement the project of building houses for the poor and revolutionary contributors in Hai Phong city to ensure that no one is left behind and bring them a better life. It’s a part of the event series to celebrate 20 years of establishment. The project runs since June and is expected to finish before December.

The total number of poor households is 11 in Duong Kinh, Hai An, Thuy Nguyen, Kien Thuy, and An Lao districts. The project is implemented with support from local authorities at all levels in reviewing and evaluating disadvantaged households according to the criteria selected by the group.

After just over a month, on July 29, Hoang Thi Luyen, a household owner in Hai An district received the first house sponsored by Sao Do Group. Many other houses are also under construction and are expected to be inaugurated from August to December.

Tran Thi Toan is one of the poor household owners living alone in an old house with peeled walls because of rain in Da Phuc ward, Duong Kinh district. The starting day of the house construction was also the first time she shovelled sand to build a new house for herself.

Dang Van Khay, 65 years old, a martyr’s son said, "My house has been built for nearly 40 years and repaired many times, but its structure is too weak and old to improve. I wish I could rebuild my house to a dignified ancestor worship place, but we cannot afford it anymore.”

On June 15, after receiving a gift of around $8,700 from Sao Do Group, Khay started to rebuild the house left by his father. 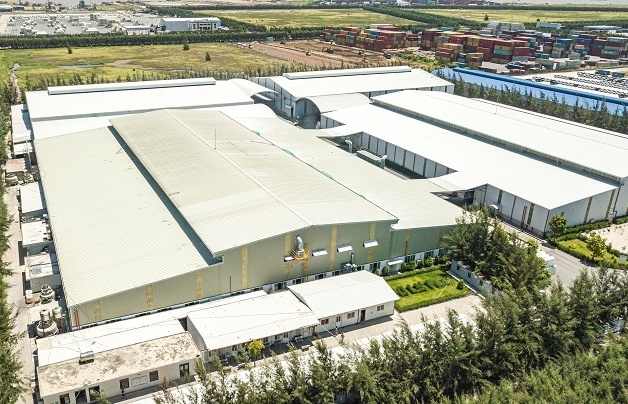 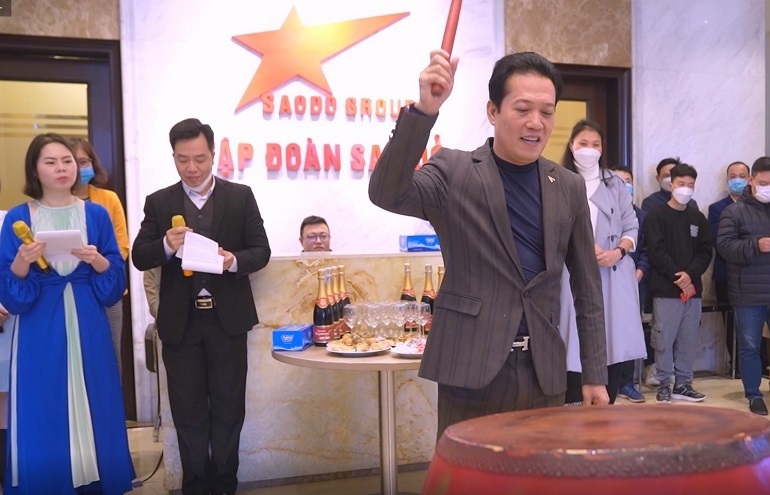