Samsung reaches settlement over 'exploding' washing machines in US

The faulty appliances were recalled in 2016 after reports that the top "can unexpectedly detach from the washing machine chassis during use, posing a risk of injury from impact", according to The US Consumer Product Safety Commission.

The lawsuit claimed some of the washers were "exploding".

"Samsung has chosen to settle class-action lawsuits involving top-load washing machines that were subject to a voluntary recall," Samsung said in a statement, adding the decision was reached to "avoid distraction and expense of litigation".

The washing machines in question have long been off the market, Samsung added.

Those covered by the settlement may receive benefits ranging from a "rebate, refund or reimbursement of certain expenses, costs, and repairs", according to the statement.

Samsung said at the time that the recall applied to models built between 2011 and 2016 for "reports highlighting the risk that the drums in these washers may lose balance, triggering excessive vibrations, resulting in the top separating from the washer".

The South Korean consumer goods titan has suffered several blows to its reputation in recent years.

In 2016 it was forced to issue a worldwide recall of its flagship Galaxy Note 7 smartphone over exploding batteries, costing the firm billions of dollars.

The group's heir, Lee Jae-yong, was soon after embroiled in a major corruption scandal that ousted South Korean president Park Geun-hye, and he spent nearly a year in jail for bribing her close confidante.

But in just a decade, Samsung has gained considerable ground in the US washing machine market with its share jumping from 1.8 per cent in 2008 to 19.8 per cent in 2017, according to market research firm TraQline. 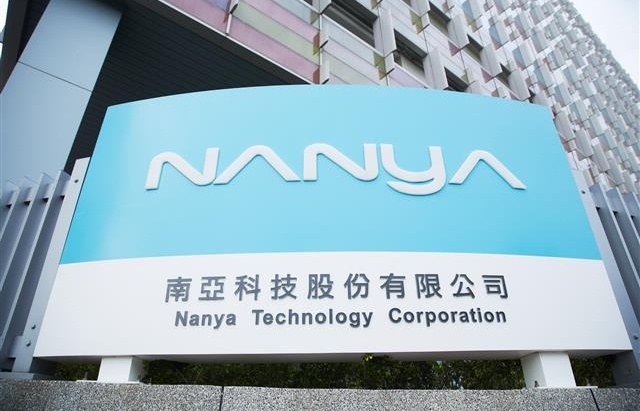 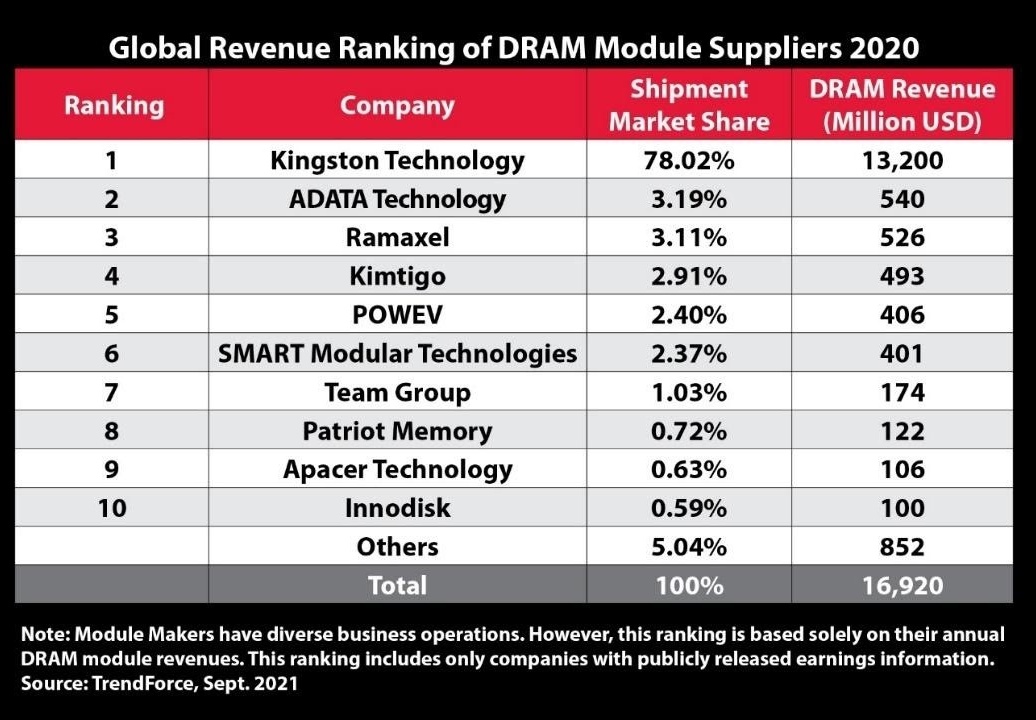 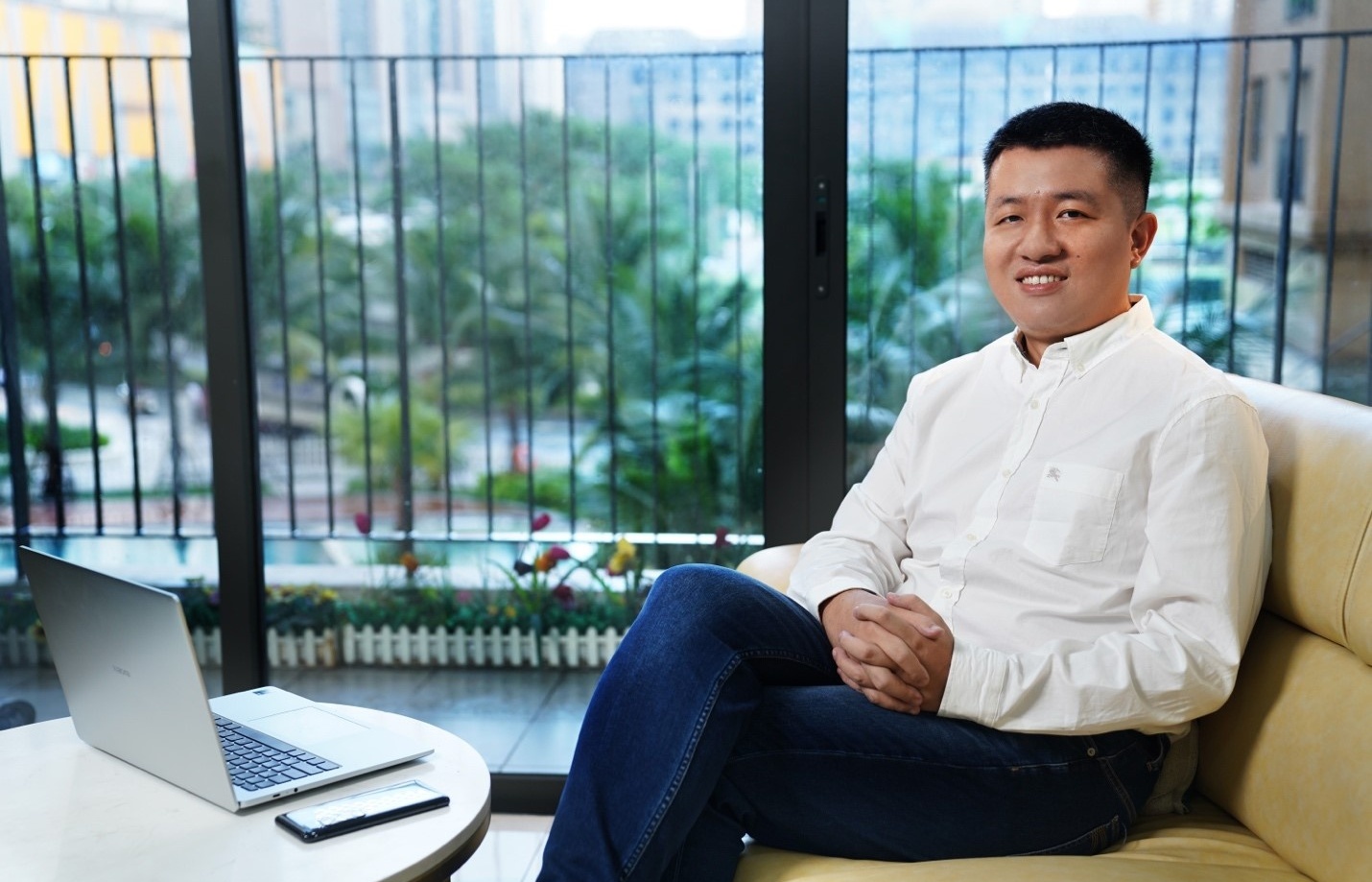 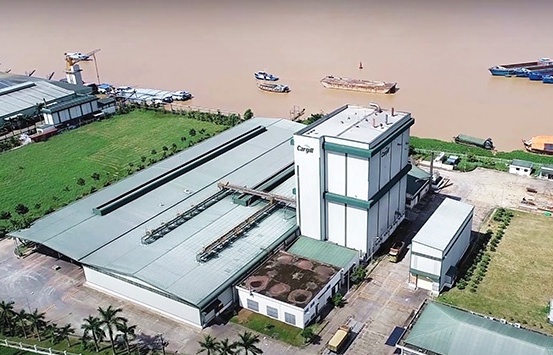