August 29, 2019 | 12:00
Tweet Email Print
13 big Russian enterprises came to Vietnam to participate in the Vietnam-Russia Business Matching event in Hanoi with the aim of promoting connections with retailers in Vietnam.

The event was organised by the Association of Vietnam Retailers (AVR) in co-operation with the Russia Development Agency BRICS with the participation of nearly one hundred representatives from supermarkets, distributors, and companies in Vietnam.

“Over the last two years, Vietnamese people’s demand for Russian food, cosmetics, and drinks have been increasing. Last year, Russia’s exports of these products to Vietnam increase by 25-30 per cent,” said Sergei Yanchenko, deputy head of the Russia Trade Mission in Vietnam.

According to Sergei, in 2018, the bilateral trade turnover between Vietnam and Russia reached $6 billion. Vietnam has been Russia’s biggest economic partner in the Southeast Asia region, with trade and economic co-operation playing the most important role in the comprehensive strategic co-operation between the two countries.

Echoing Sergei’s opinion, Nguyen Viet Linh, representative of AVR, said that since the Vietnam-Eurasian Economic Union Free Trade Agreement (VN-EAEU FTA) was signed in 2015 and came into force in 2016, bilateral trade exchanges between Vietnam and Russia recorded positive growth. According to Linh, with a closer co-operation of enterprises from both sides, the growth will be bigger in the future.

“With a population of nearly 100 million people, 60 per cent of whom are under 35 years of age and 50 per cent are middle class, Vietnam is a promising market for Russian goods,” Linh said.

Meanwhile, addressing the event, Dinh Thi My Loan, ch­­­­­­airwoman of the AVR, said, “The retail, service, and the food and beverage sectors in Vietnam have witnessed annual growth of 10 per cent. With the support of technology and the increase of M&A, the Vietnamese retail sector is looking at great prospects of positive change in the future.”

Loan also emphasised that the active participation of Russian businesses shows their great interest in the Vietnamese market – a fast-developing economy in the region which is full of potential.

Organised on the occasion of the 25th anniversary of the signing of the treaty on the fundamental principles of Vietnamese-Russian friendship and approaching the 70th anniversary of the establishment of diplomatic relations between the two sides (due in 2020), the event is hoped to promote bilateral trade, contributing to the overall development of both Vietnam and Russia. 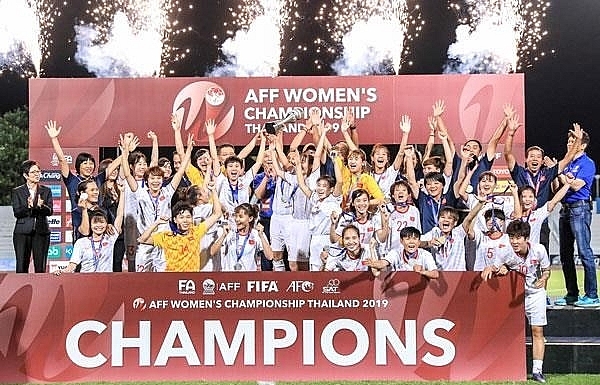 Vietnam come to the throne at AFF Women’s Championship 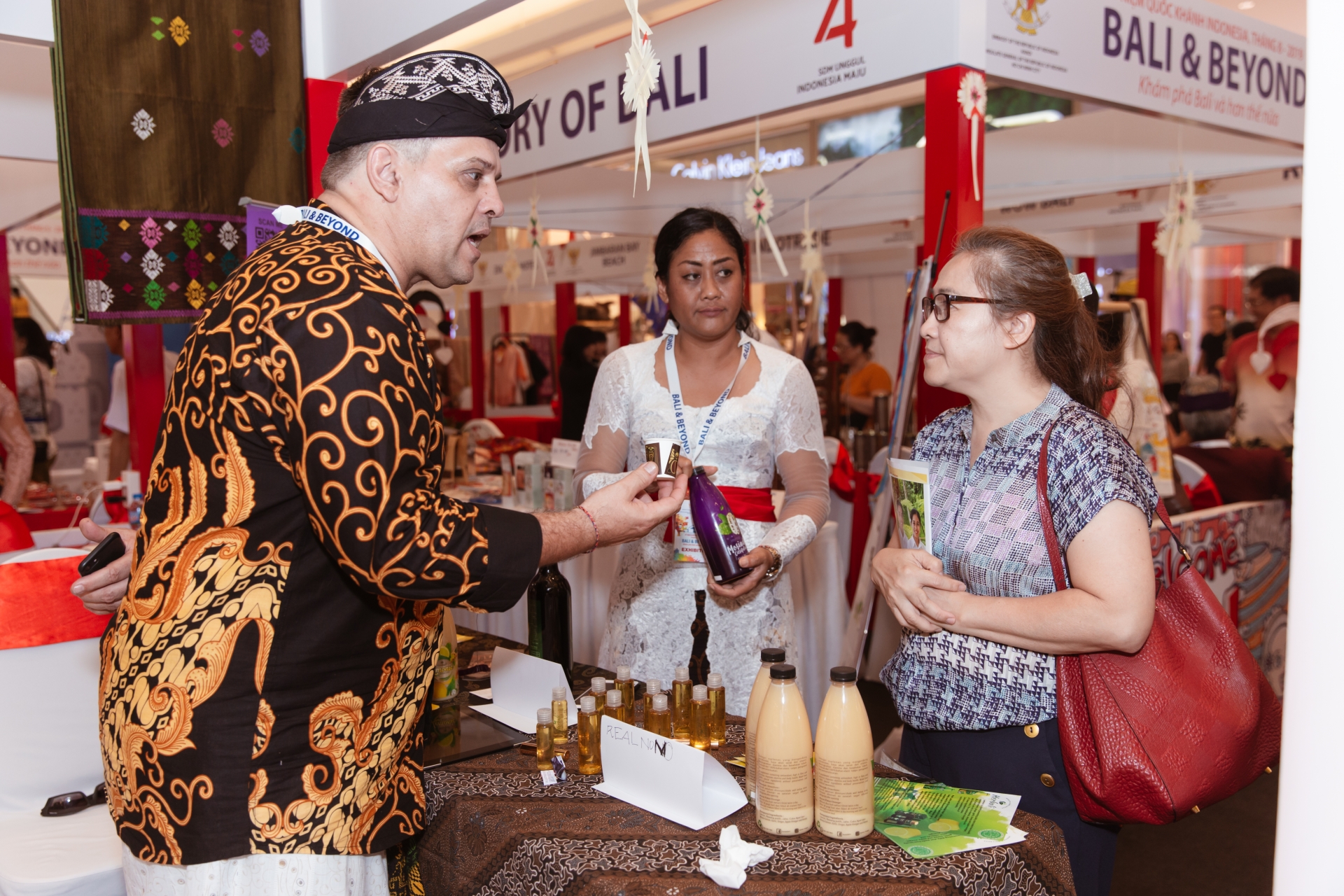 Indonesia promotes Bali to Vietnam through Bali & Beyond 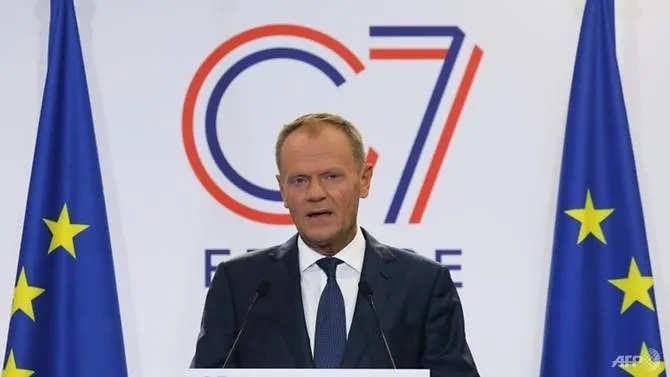 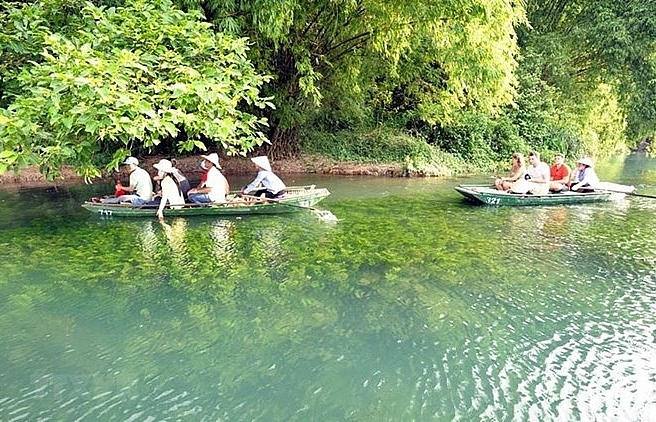 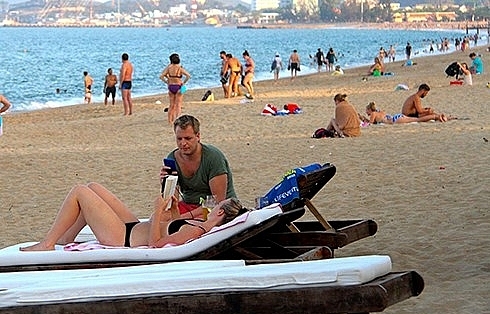 Vietnam a top destination in Asia Pacific for Russians 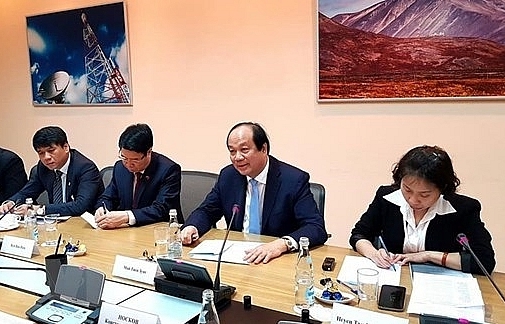