Rock band The Wall to play concert at university

April 14, 2021 | 09:23
Tweet Email Print
Late musician Tran Lap, the former leader of Buc Tuong (The Wall) rock band, will reunite with other members “in a special way” in an upcoming concert, according to the current leader of the band, guitarist Tran Tuan Hung.

Hanoi - Late musician Tran Lap, the former leader of Buc Tuong (The Wall) rock band, will reunite with other members “in a special way” in an upcoming concert, according to the current leader of the band, guitarist Tran Tuan Hung.

The concert, entitled Tro Ve (Way Back Home), will be held on April 17 at the National University of Civil Engineering, the band's second at the venue 21 years after the first.

“Lap and I were always looking forward to the opportunity to re-organise the show to pay tribute to the National University of Civil Engineering and demonstrate our achievements,” said Hung.

“It is not understandable why such a simple wish has not been fulfilled for the past 21 years. After Lập passed away, we told ourselves that we had to make it by all means,” he added.

Way Back Home was also intended to take place last year to celebrate the 25th anniversary of the establishment of the rock band but was cancelled due to the outbreak of the COVID-19 pandemic.

According to Hung, The Wall had received a couple of invitations to perform at their former school but waited for the right moment to return for a show with the best sound, lighting and backdrop conditions.

According to Associate Professor Nguyen Hoang Giang, Vice-Rector of the National University of Civil Engineering, The Wall has always been the pride of the university.

The music of The Wall has supported the dreams and aspirations of young people in Vietnam and of the university, he added.

This band’s return trip will feature 20 songs composed in the past 20 years.

“We want to tell the story of where we are from, who we are, how we work, how we contribute, where we have reached and what we can fetch,” said Hùng.

“We have to consider hard which songs to perform in almost every programme and which songs have to be left out. Besides the majority of familiar songs that have been associated with our band’s name, the audience will enjoy new songs included in our 2020 album Con Duong Khong Ten (The Untitled Road),” he noted.

Way Back Home also arouses much emotion for guitarist Vu Van Ha, a member of The Wall. He recalled that although Lập was not a student of the National University of Civil Engineering, the university was where his career was nurtured.

“I feel that the National University of Civil Engineering meant a lot to Lap himself. In this show, he will come back as an own child of the university,” he said.

The concert organisation board reveals that the former leader of The Wall will re-appear and reunite with other members on the stage of Way Back Home.

"Lap will certainly return in the most special way. For members of The Wall, no one can replace Lập. He has always been present beside us in his own way," Hung said.

"Therefore, instead of trying to find a replacement for our leader, The Wall has worked with other singers so that the band could continue".

In the past five years after Lap’s death, The Wall has worked with nearly 30 singers, the most recent of whom is singer Phạm Anh Khoa.

Way Back Home will feature other guest artists, including singer Nguyen Viet Lam, the winner of The Wall Cover Singing Contest 2018, singer Pham Anh Khoa and boy band Khau that also originated from the National University of Civil Engineering.

The majority of tickets sold have been sold to Civil Engineering University students and only a small amount has been sold to outside fans.

Established on March 26, 1995 from the students’ musical campaign of the National University of Civil Engineering, The Wall first consisted of three members – Tran Lap, Tran Tuan Hung and Nguyen Hoang.

At their peak, their leader, main singer and musician Tran Lap died of cancer in 2016. 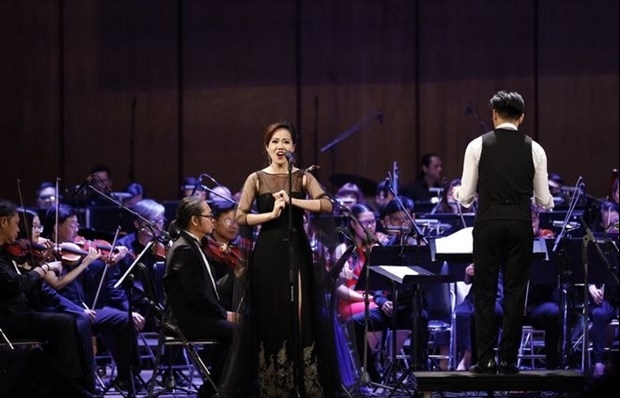 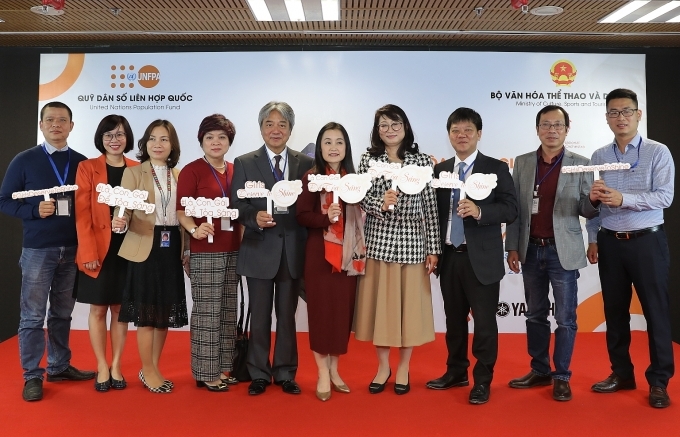 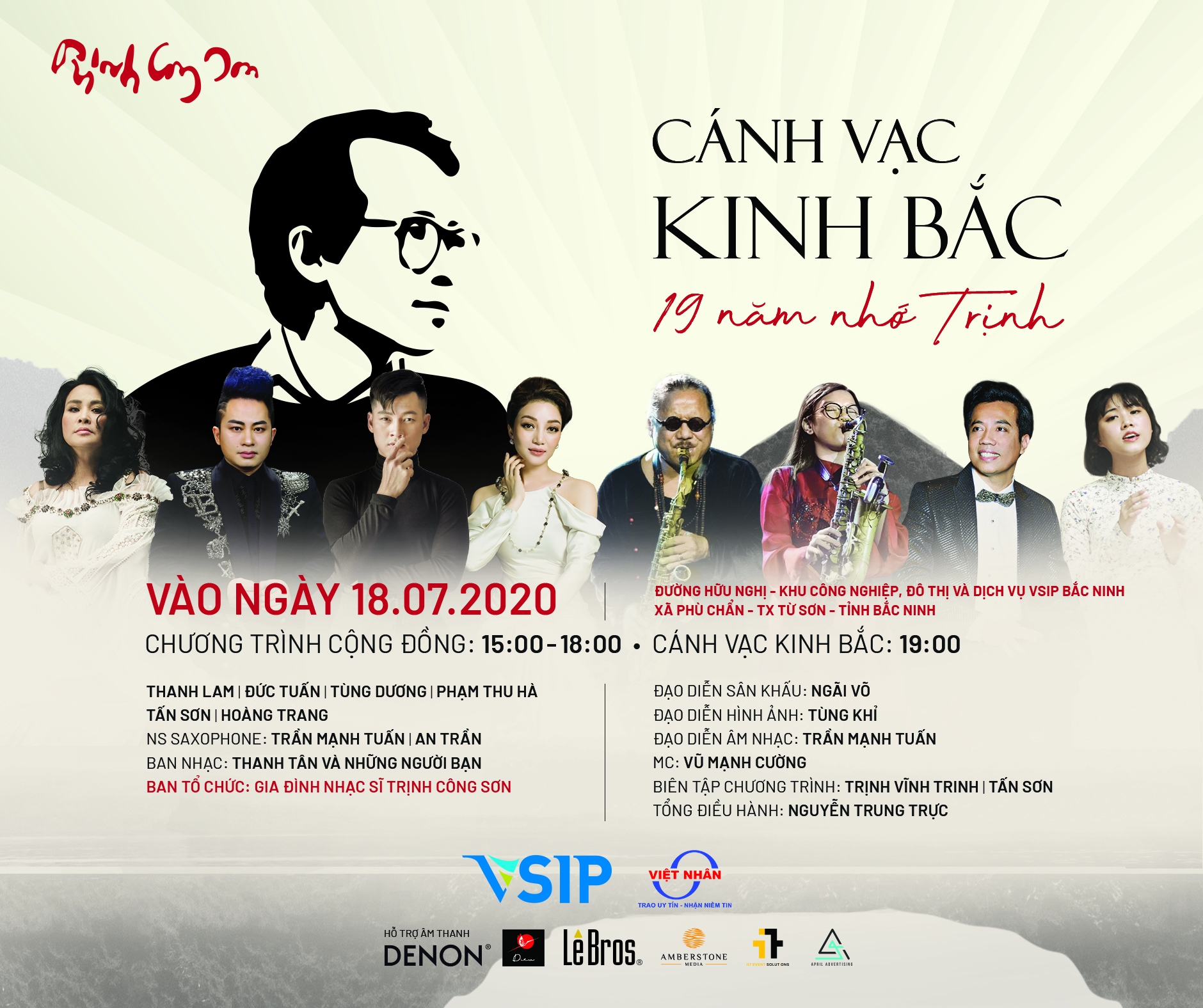 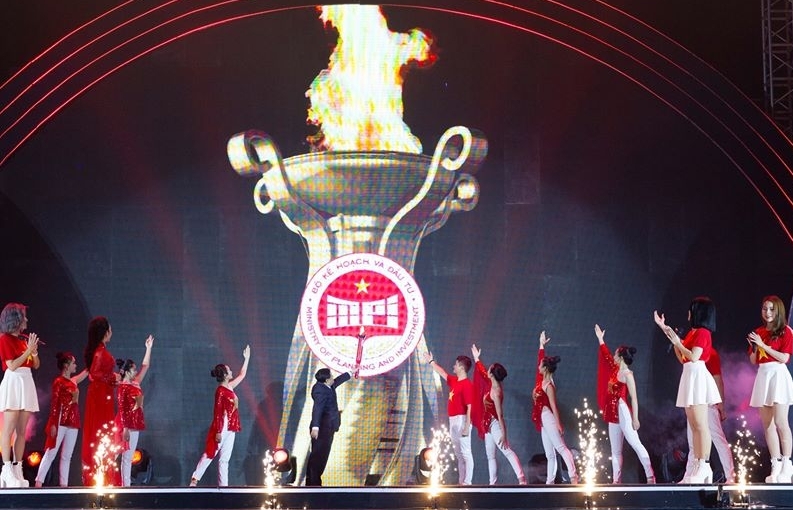 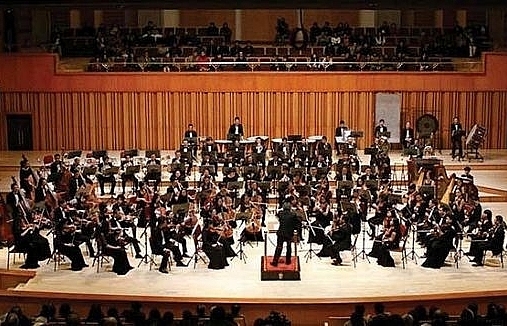 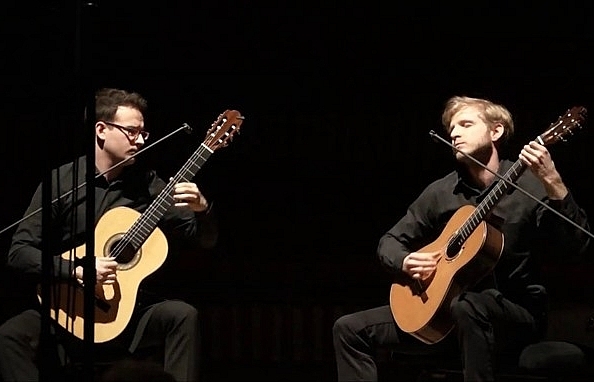 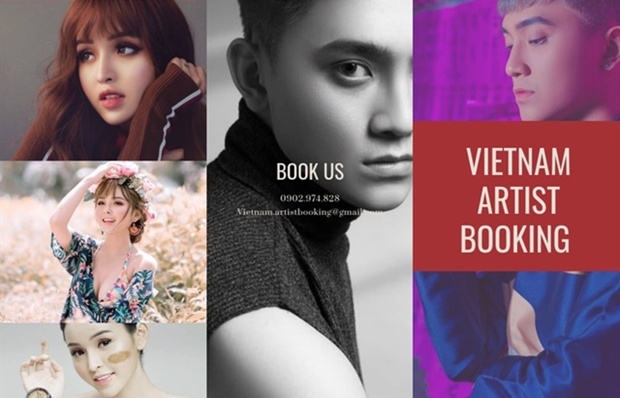