From July 26-27, young people donate blood and over 1,250 volunteers from Hanoi, cities and provinces will offer incense at martyrs’ memorial, join the gala “Milestone of Red Journey” and a music festival.

Speaking at the opening ceremony, Director of the National Institute of Hematology and Blood Transfusion and head of the campaign’s organising board Bach Quoc Khanh said as of July 25, over 80,000 units of blood were collected, and more than 85,000 units are expected in the end of the event.

On the occasion, the organising board presented certificates of merit to 50 collectives in honour of their contributions to the campaign.

2019 is the first year that the campaign has been held for the longest period from June 11 – July 31, with 39 cities and provinces taking part. Hanoi, Ho Chi Minh City, Lam Dong, Nghe An and Thanh Hoa joined all the seventh editions. 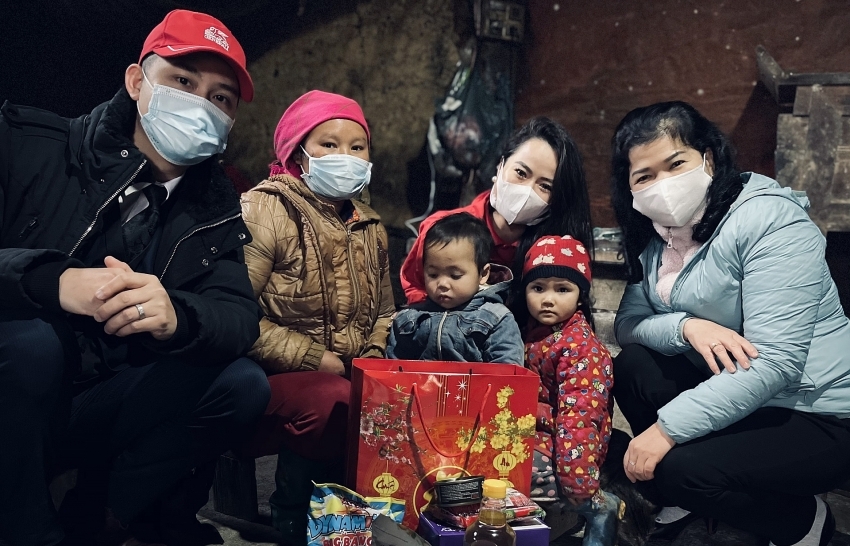 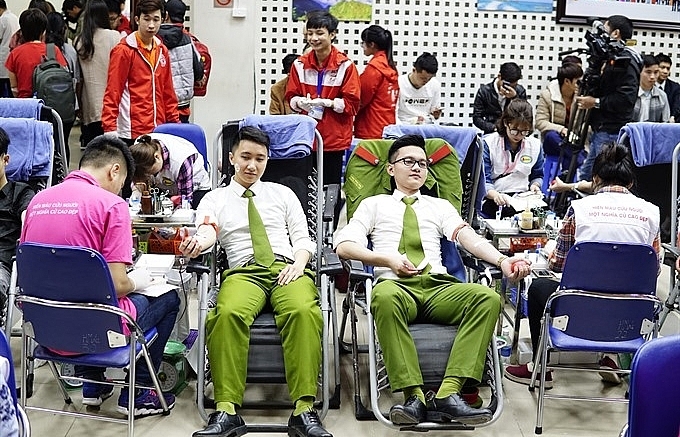