June 25, 2022 | 11:36 (0) user say
Tweet Email Print
A visit to Vietnam from the chairman of C.P. Group is hoped to reinforce prospects for further investment in this country from the Thai conglomerate.

On June 23, leaders of C.P. Group and its subsidiaries C.P. Foods and C.P. Vietnam, led by chairman Soopakij Chearavannont, attended the opening ceremony of a blood donation facility at the Agricultural General Hospital in Hanoi’s Thanh Tri district.

The ceremony was also attended by dozens of senior leaders of both C.P. Group and the Vietnamese arm.

Chearavannont said that C.P. Vietnam will continue the humanistic tradition of accompanying the National Blood Donation Steering Committee, the Ministry of Health, the Ministry of Agriculture and Rural Development (MARD), and the National Institute of Hematology and Blood Transfusion (NIHBT) through nationwide events.

“Humanitarian blood donation is a meaningful and noble activity, and has been a traditional part of C.P. Group for decades in Thailand,” he emphasised.

This year, C.P. Vietnam is supporting the NIHBT to develop two permanent blood donation locations in Hanoi. The opening of a blood donation point at the Agricultural General Hospital, and one more upcoming point in Ba Dinh district, will contribute to voluntary blood donation activities in Hanoi – which is becoming more common in the capital.

Chearavannont himself gave blood at the launch.

“We should not discriminate by country, ethnicity, language, or title. Everyone can contribute to this long and sustainable journey of compassion,” said the chairman.

“The organisation of such community blood donation points has effectively and positively contributed to the sustainable development of blood donation, creating favourable conditions for people to regularly participate. It also helps people get health advice from doctors to do blood tests to check their health,” said Khanh.

He presented a 10-year Red Journey logo to Chearavanont while C.P. Vietnam volunteers promoted blood donations around the Agricultural General Hospital and on the major streets of Thanh Tri district.

Earlier in the morning on the same trip, the C.P. Group chairman visited the meat processing plant and branch No.3 in Phu Nghia Industrial Zone in Hanoi’s Chuong My district. There, he helped plant eight trees and participated in the peace and blessing ceremony.

Chearavanont also visited MARD to say thanks for the support the ministry has provided over the past decades. Minister Le Minh Hoan, in turn, acknowledged C.P’s contribution to the development of Vietnam’s agricultural industry and congratulated the corporation on its 100th anniversary.

A few months ago in Thailand, senior chairman of C.P. Group Dhanin Chearavanont – Sookpakij Chearavanont’s father – pledged to continue to prioritise investment in Vietnam. At a meeting with the Vietnamese Ambassador to Thailand Phan Chi Thanh in April, he briefed the Vietnamese diplomat on the production and business operations of C.P. Group – the largest producer of animal feed and livestock in Thailand and the fourth biggest in the world.

C.P. Group is one of the leading Thai conglomerates based in Bangkok, investing in 21 countries around the world. It is known as the world’s largest producer of feed and shrimp and operates Southeast Asia’s largest retail business. C.P. Group is led by one of the five richest families in Asia, with Sookpakij Chearavanont being a third-generation chairman of the group. 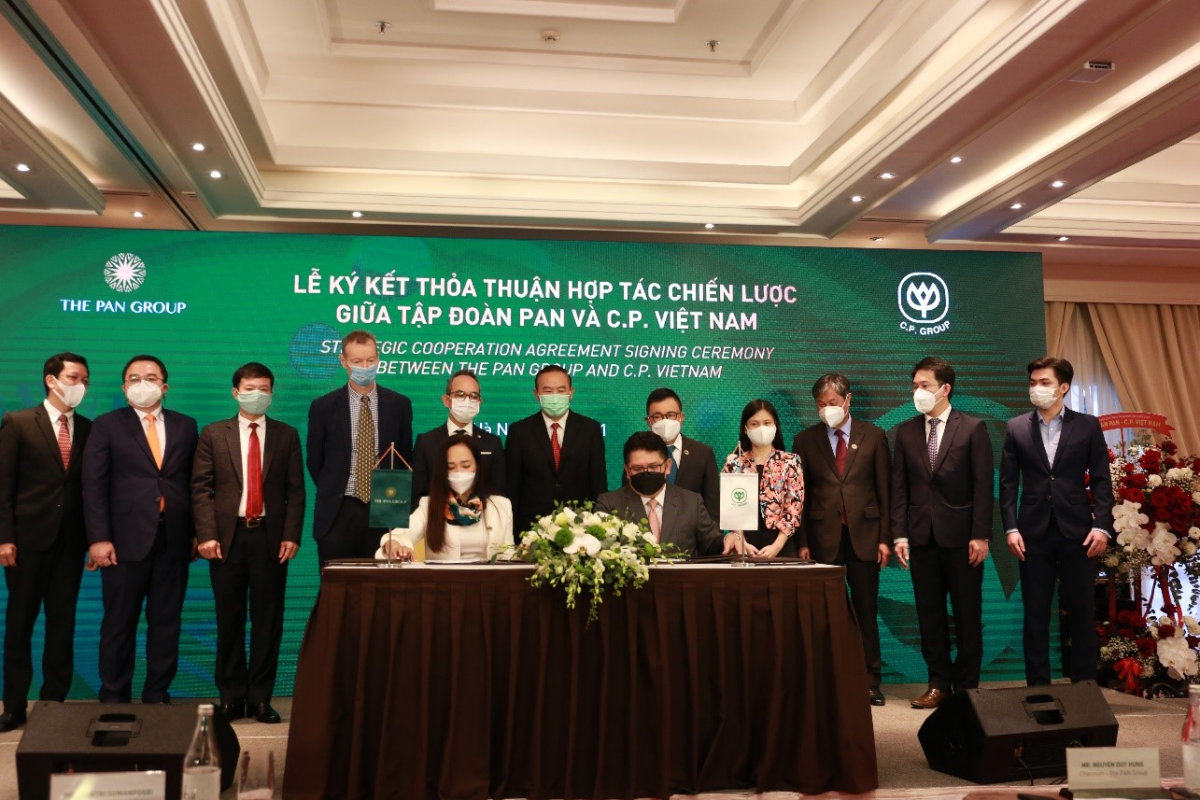 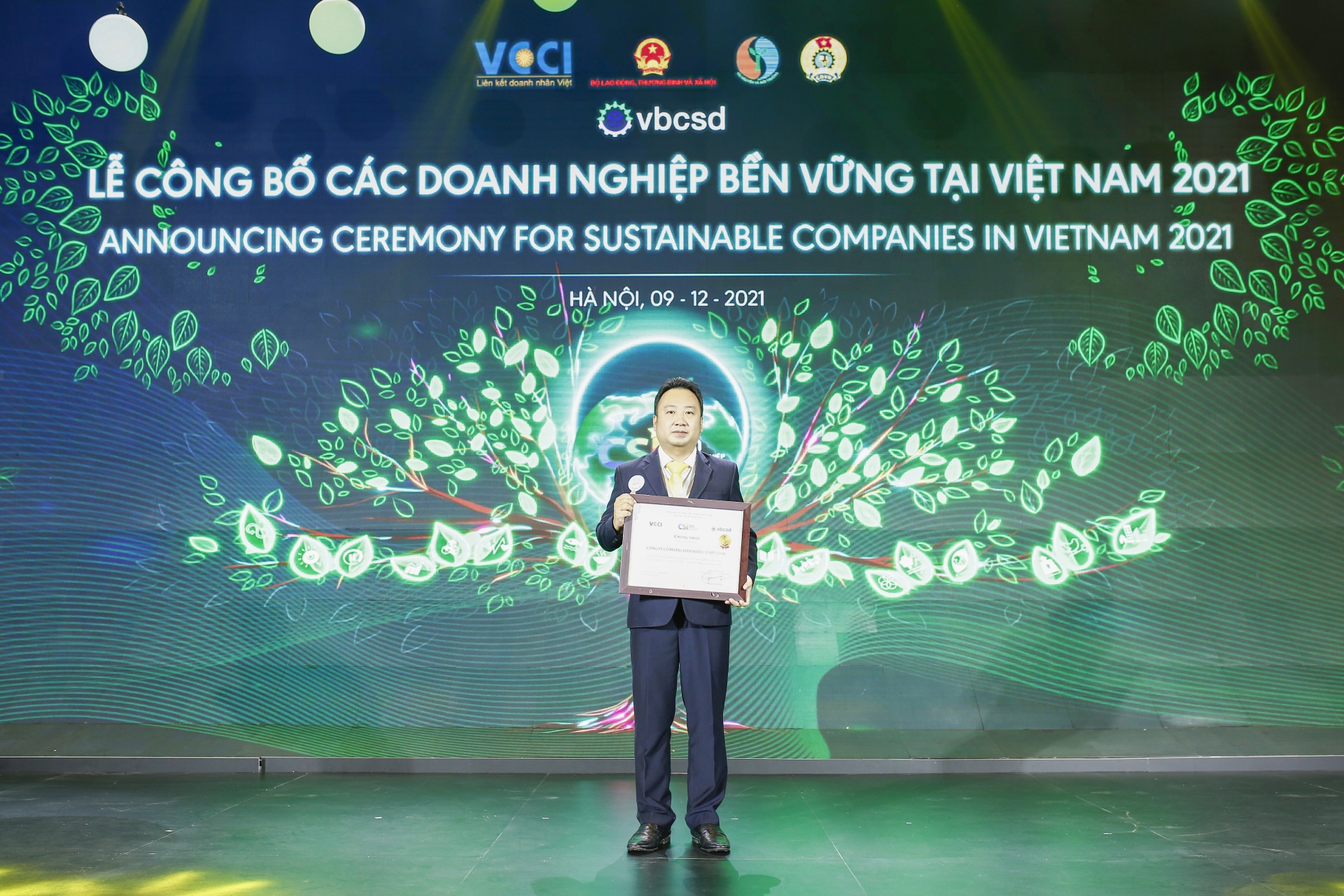