December 23, 2021 | 08:00
Tweet Email Print
Nuclear power can be an option to meet the requirements of diversity of power sources, based on the conditions that Vietnam implemented a few years ago. The proposal to restart the nuclear power programme in Vietnam was made amid warnings about resource depletion, setting new requirements for diversifying power sources, developing sustainable energy sources, and meeting the economic growth demand.

Vietnam’s electricity growth rate in recent years has been at double digits, usually 1.5-1.8 times the GDP growth rate – 13 per cent in the 2000-2010 period and 10.5 per cent during 2011-2019. This growth rate can accommodate sustainable economic development, with sufficient and stable energy supply at reasonable prices.

Nuclear power supplies more than 10 per cent of the world’s electricity and accounts for about a third of global low-carbon electricity. Compared with fossil energy sources that are being gradually depleted, nuclear power has several advantages.

According to data from the International Atomic Energy Agency, after the Fukushima incident, 54 power plants were closed around the world, accounting for nearly 40,000MW. At the same time, however, 60 new units were connected to the grid and 51 units started construction.

Most nuclear power units that have stopped working either expired or were built with older generation technology. Meanwhile, countries developing nuclear plants have also supplemented equipment to ensure safety and continued to perfect power units under construction.

Worldwide, most large countries with the economic and technological wherewithal are using nuclear power – and there are many developing countries that are not yet ready but are still pursuing strategies to develop in this direction.

Some believe the Fukushima incident proves that countries are now better prepared and more capable to deal with the management and operation of nuclear power plants.

So far, Japan has remained steadfast in its policy on nuclear power, with its proportion steadily increasing every year, even after Fukushima.

Germany is replacing fossil fuels and nuclear power sources and has set the goal of shutting down all nuclear facilities by the end of 2022 and phase out coal-fired power by 2038. However, Germany still has six nuclear power units with a total installed capacity of over 8,000MW.

In Vietnam, the development of nuclear power was considered for the first time in 1996. In 2009, the National Assembly then approved the Ninh Thuan nuclear power project.

Vietnam has experienced part of the difficulties of building nuclear power plants for the first time, which require a dedicated approach. Firstly, there needs to be public consensus and strong government decisions.

Next, safe and verifiable technology needs to be carefully selected, and it is necessary to ensure adequate infrastructure, especially legal documents, to establish a team of experts on nuclear as well as safety culture.

Lastly, it takes time to prepare these projects due to the complex technology and the large investment capital, which needs time to be arranged.

Before the National Assembly passed Resolution No.No.31/2016/QH14 in 2016 – which was to stop the implementation of the Ninh Thuan project due to macroeconomic changes – the government issued relatively complete regulations to ensure the legal basis for the construction of the first nuclear power plant.

Electricity of Vietnam (EVN) submitted a dossier to the prime minister for approval of the location and the feasibility study of the Ninh Thuan 1 nuclear power plant. Meanwhile, the report on plant 2 was completed by international consultants and submitted to EVN for verification. Vietnam then chose the most modern technology from Russia, Japan, France, and the US for further consideration for plant 2. Infrastructure preparation for construction and resettlement projects are now implemented synchronously, and the country has also prepared human resources for these future nuclear power plants.

The Ministry of Education and Training has also sent over 300 students to study at the Obninsk Institute for Nuclear Power Engineering, while EVN has sent around the same number to Japan to be trained for the Ninh Thuan plants.

Climate change has had a significant impact on the Vietnamese economy, promoting consensus on the need to change the energy structure to mitigate climate change and develop sustainably.

However, even if Vietnam restarts its nuclear power projects, it is still necessary to make plans to integrate and transform its energy structure. At the same time, Vietnam needs to contribute to the international community to fulfil its responsibilities according to the objectives of the Paris Agreement.

It is necessary for the government and local authorities to bring nuclear power into the Power Development Plan VIII, based on proven new-generation furnace technology. This will serve as the basis of preparations to restart nuclear plant constructions after 2030 and keep human resources and facilities that Vietnam has already trained. The government also needs to maintain the Ninh Thuan 1 and 2 nuclear power projects for future development.

At the same time, the six remaining sites planned in Decision No.906/QD-TTg from 2010 need to be reviewed and considered for comparison to find a specific use plan that is consistent with the socioeconomic development planning of the provinces and localities.

Finally, the government needs to continue researching and rebuilding a long-term human resources training plan for the nuclear development programme. Furthermore, legal documents are required for the appraisal and approval of the nuclear power plants’ construction sites, including to inquire the National Assembly to amend the Law on Nuclear Energy and other related laws. 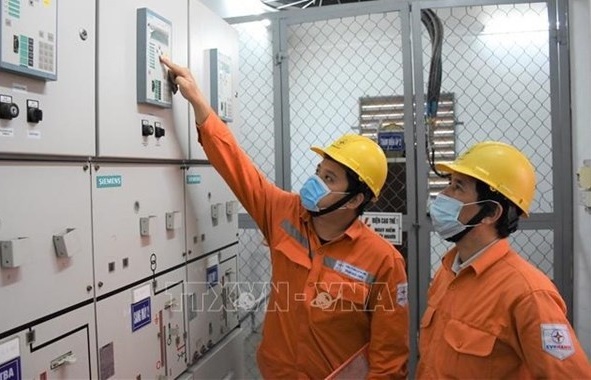 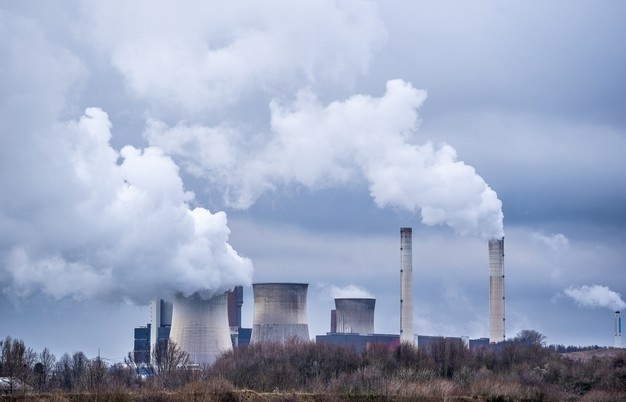 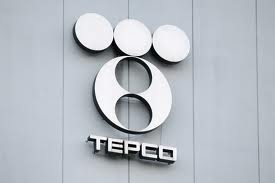 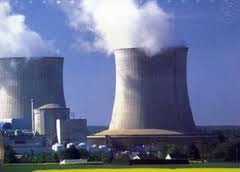