June 14, 2021 | 12:00 (0) user say
Tweet Email Print
South Korean and Japanese investors are hoping to push up the process of the $200 million velodrome and international standard stadium that has been delayed since 2015.

The proposal for the approval of the 1/2,000 zoning plan for Rach Chiec National Sports Complex in An Phu ward, Thu Duc city on May 31 from Ho Chi Minh City Department of Planning and Architecture would be vital to saving this project, according to KP Singh, CEO of Vietnam Sports Platform (VSP), the investor of this project.

“Right after the 1/2,000 plan is approved, we will have the 1/500 plan approved and the project will be pushed forward. VPS is now also ready to contribute recommendations for the 1/500 plan of the velodrome. We are committed on processing this project even though it was delayed for years,” Singh told VIR.

Formed in November 2015, the $200 million project is invested by VSP, a joint venture between Japan Photo Promotion Co., Ltd. (30 per cent) and Korea Sports Promotion Organisation (70 per cent).

It is known that VSP is the only investor so far that has proposed a project at the Rach Chiec National Sports complex. Therefore, when officially approved, this project will be an essential factor in attracting other investors to participate in developing the complex.

After long consideration, in 2015, Ho Chi Minh City People’s Committee issued a document to permit VSP in principle to build the velodrome inside Rach Chiec National Sports Complex. The Committee had also assigned local authorities to conduct land clearance and compensation and procedures for this project.

In 2016, VSP was even ordered by the committee to push up its process for preparation to conduct this project. In March 2017, the Ho Chi Minh City Department of Planning and Architecture approved the project planning parameters.

However, soon after, Ho Chi Minh City Department of Planning and Investment (DPI) informed VSP that the selection of investors for this project must be chosen again via an open international bidding process. VSP, once more, had to submit dossiers for the bidding again.

Through the appraisal process, in 2018, the DPI submitted a report to Ho Chi Minh City People's Committee, confirming that VSP is eligible to participate in the bidding based on its technical and financial capacity. Some other contractors did not meet the set criteria and had to withdraw from the bidding process.

“VSP was confirmed to qualify to participate in the bidding based on its technical and financial capabilities in 2018. Since then, however, there is no significant progress in the approval process. We do hope that when the 1/2,000 planning of the Rach Chiec complex is approved, we will receive the official approval from the city's committee,” he said.

According to the plan, the velodrome is designed to accommodate over 6,000 seats and will be the first enclosed air-conditioned stadium on such a large scale in Vietnam. Various other Olympic standard sports such as boxing, wrestling, cue sports, fencing, judo, badminton, table tennis, and taekwondo can be conducted in this project.

Meanwhile, the Rach Chiec National Sports complex is expected to serve up to 100,000 people including athletes, spectators, staff, and other related subjects.

With the total investment capital of VND15 trillion ($652.17 million), this project will have 12 key components including a 50,000-seat stadium, a velodrome with motor racing and outdoor football field, a football academy, and many others.

According to Ho Chi Minh City DPI, the complex will be invested VND34 trillion ($1.5 billion), of this around VND8 trillion ($347.83 million) will be reserved for land clearance and compensation and infrastructure development. 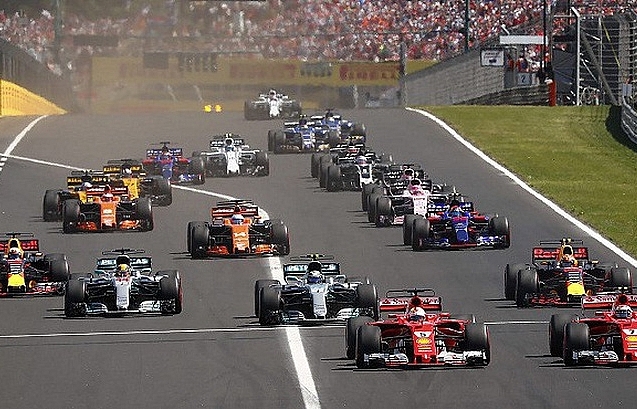 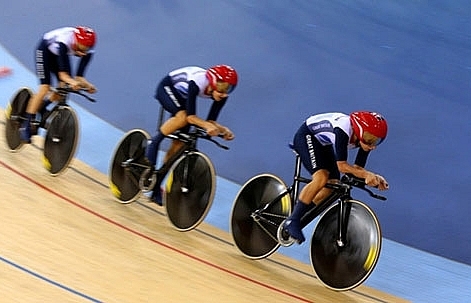