In early October, the International Automobile Federation’s (FIA) F1 race director Charlie Whiting has visited the capitol of Vietnam to study the feasibility of organising a race here.

Whiting said that several infrastructure units need to be built, while existing roads will have to be upgraded to accommodate the race tracks.

“The technical premises and administrative building will be developed on a currently empty space, and so will be part of the racing track, which would be used as regular roads after the completion of the race,” said the director of FIA.

At the beginning, the race was proposed to take place at around the scenic Hoan Kiem Lake near the bustling Old Quarter, however, Hanoi’s authorities have later decided to host the race in My Dinh for a number of reasons, one of which is traffic safety.

The F1 race is wholeheartedly supported by local people and authorities. According to Hanoi authorities, the competition is not going to count on the state budget, but will be sponsored by a top private group. The total expenditure is estimated to start from $60 million.

F1 racing is often touted as the ‘World Cup’ of the global car racing circuit which could draw an audience of some 250,000. Therefore, this event is expected to help widely promote the image of the host country Vietnam, which is also the third Southeast Asian country to host a Grand Prix and the second country along with Singapore to hold the race in 2020. 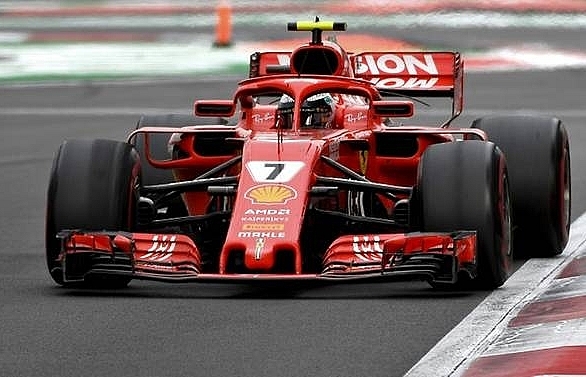 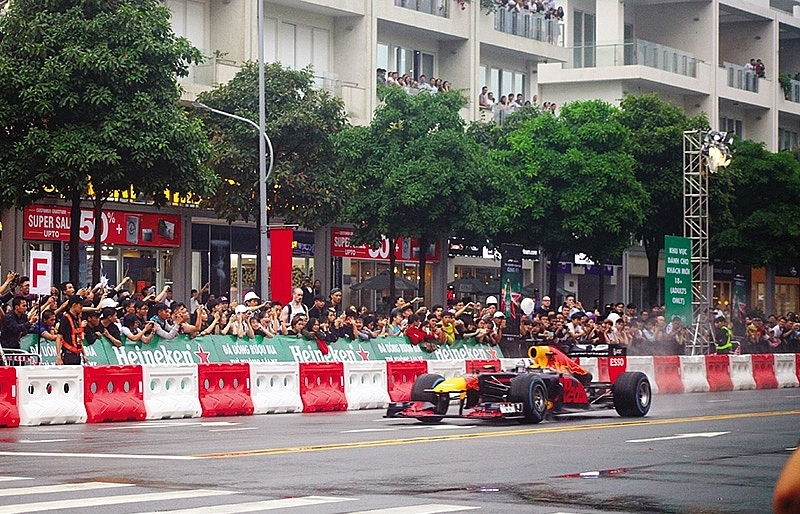 The Ritz-Carlton to extend branded residences footprint to Hanoi