December 31, 2019 | 09:52
Tweet Email Print
Swiss food giant Nestle wrapped up on Monday (Dec 30) a huge share buyback programme launched in 2017, and confirmed another is imminent as it pursues a shake-up of its vast brand portfolio.

A Nestle statement said the group had completed a share buyback programme worth €20 billion (US$20.6 billion) and would launch the next for the same amount on Jan 3.

The first programme that began on Jul 4, 2017 has allowed Nestle to acquire more than 225 million of its own shares, which have been cancelled or are to be cancelled in the coming months.

The next programme is to run from January until the end of 2022, the statement said.

Share buybacks are often seen as a sign that a company believes its stock is undervalued, and as an efficient way to returning money to shareholders.

But they can also be seen as a sign that the management does not see many profitable ways of helping the company grow further.

Money to repurchase the Nestle shares has come from sales of brands that it no longer believes are essential to its core business.

Nestle chief executive Mark Schneider took over in 2017 with a brief to get growth back on track after sales slipped in developed markets.

It has sold off brands that include Haagen-Dazs ice cream and Herta meats and vegetable-based food products.

In October, Nestle announced that it had finalised the sale of its skincare business for 10.2 billion Swiss francs.

Schneider is working on a broad shake-up of the group's global portfolio of 2,000 brands. 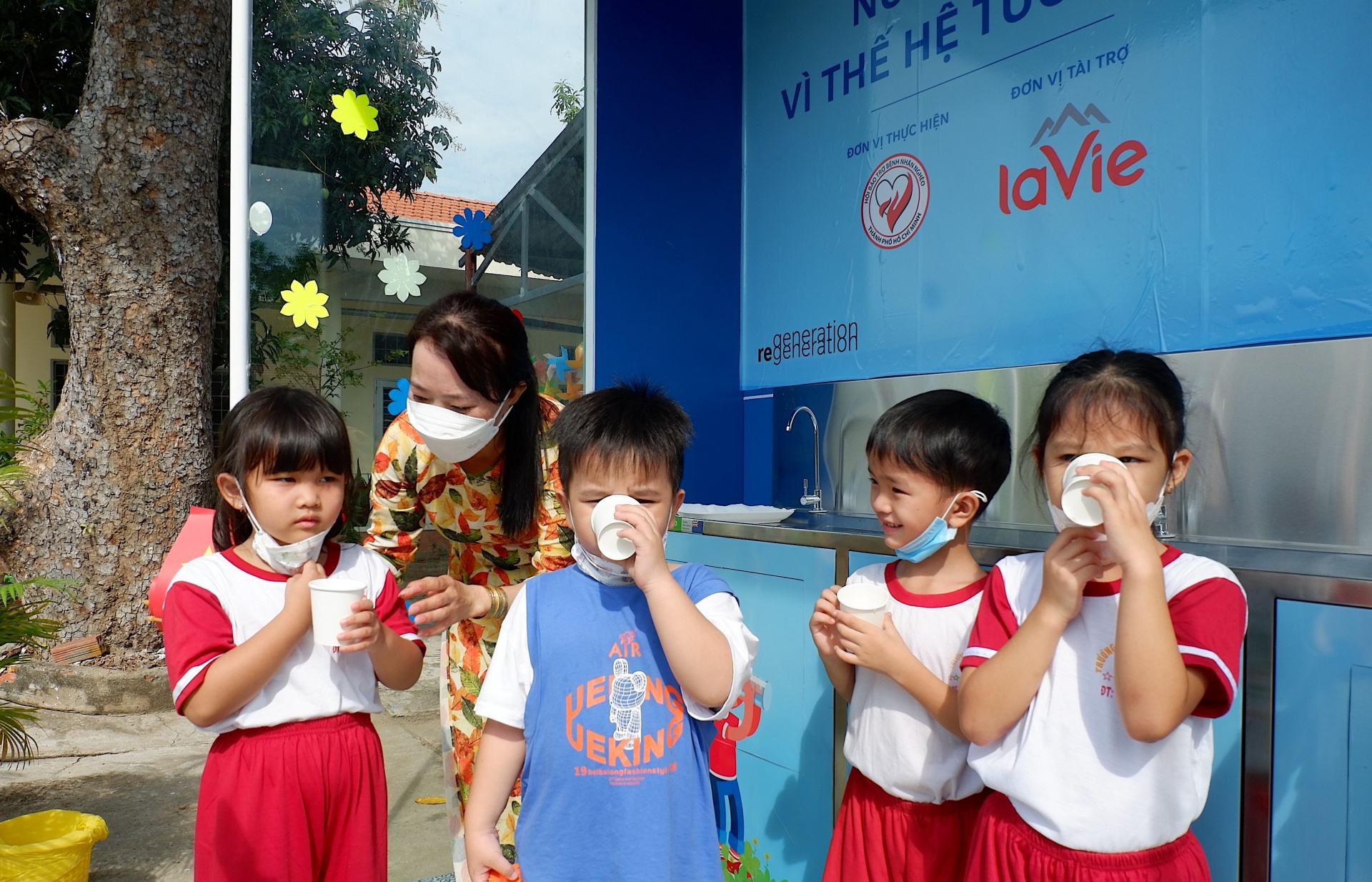 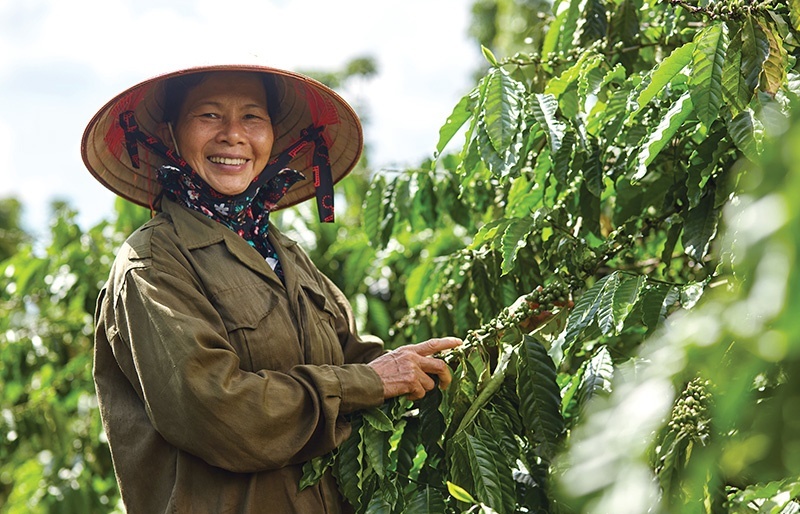 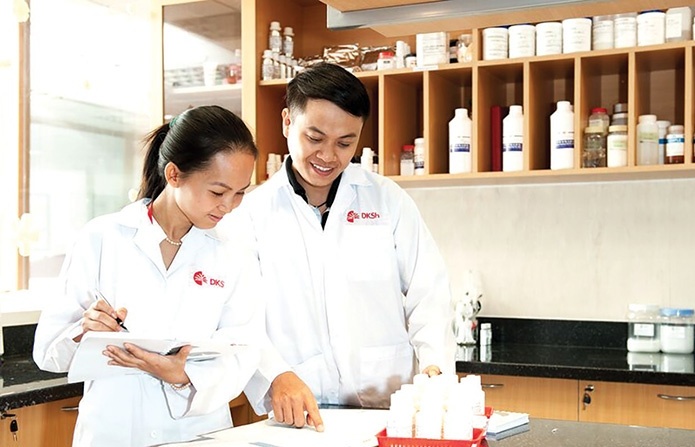 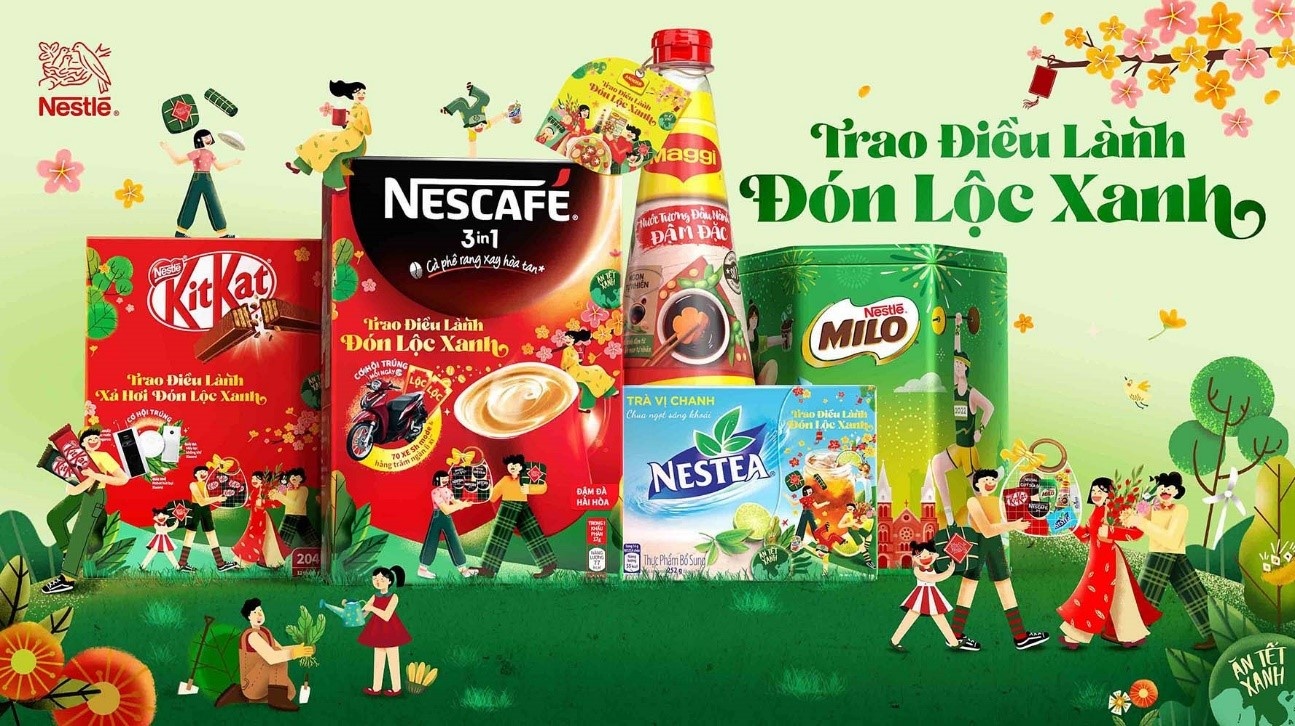 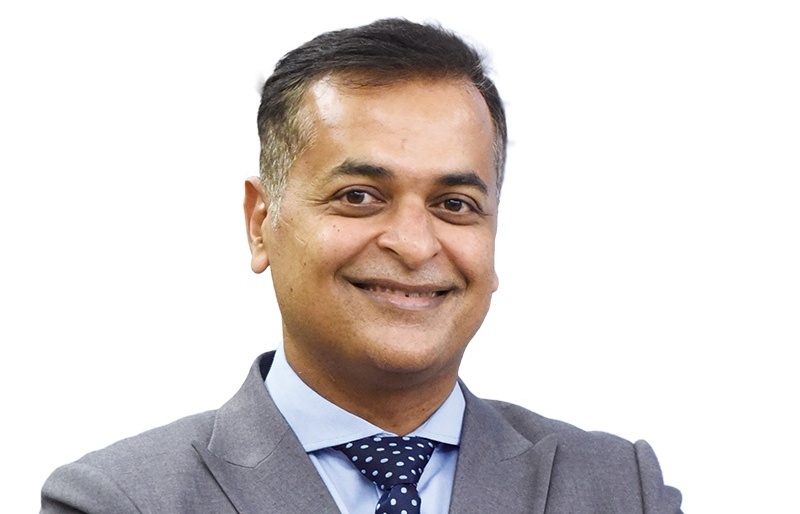 Dual crowns for Nestlé in sustainability and HR