October 01, 2021 | 08:00
Tweet Email Print
The Ministry of Planning and Investment (MPI) and southern authorities pledged to support adidas and other companies in overcoming the pandemic to resume soon.

On late September 30, Deputy Minister of Planning and Investment Nguyen Thi Bich Ngoc had a meeting with the business community and the authorities of the southern provinces to find solutions for the companies' woes.

A representative of businesses in the southern provinces complained that it would be difficult to maintain production bubbles in the longer run as producers are growing exhausted.

Nguyen Van, vice president of apparel sourcing, South East Asia at adidas Sourcing Ltd. hoped that the factory can resume operation and production by strictly applying anti-pandemic measures. She proposed reopening the factory with 30 per cent employee count in combination with COVID-19 prevention measures. She also requested the government to accelerate vaccination for workers and employees at industrial zones so the factories can resume operations. "Local governments should continue supporting businesses to test employees and quickly handle any infection," she said.

A representative of Hwaseung Vina said that only 5 per cent of its total employees are returning to work, which is insufficient to meet production needs. He also asked all ministries, agencies, and localities to build a concrete socio-economic recovery strategy soon for factories to develop a clear plan of resuming operations. The company also asked local governments to approve quick tests to save costs and ensure a safe working environment.

A representative of Din Sen Vietnam proposed local governments to allow employees who have a COVID-19 green certificate to be able travel across provinces to maintain production as the "stay at work" model is too expensive and inconvenient.

The representatives of the people's committees of Ho Chi Minh City and southern provinces highly appreciated the business community's solutions and promised they would release a socioeconomic recovery plan.

95 per cent of the population in Ho Chi Minh City has already received their first shot and 45 per cent both. Thus, the city People's Committee is considering allowing employees to move across various localities and facilitate the movement of experts of foreign-invested companies across localities. Besides these, local governments will also consider the resumption of businessesand create the most favourable conditions for them, while guaranteeing safety.

At the meeting, Deputy Minister Nguyen Thi Bich Ngoc said that the prime minister had ordered the Ministry of Health to issue guidelines for businesses to conduct self testing and take responsibility for the safety of employees and production lines. The government is working to mobilise vaccine supply for Vietnam to ensure that all workers at industrial and economic zones can received their shots soon. She urged adidas and other companies to work with local governments to craft reasonable resumption and operation plans. 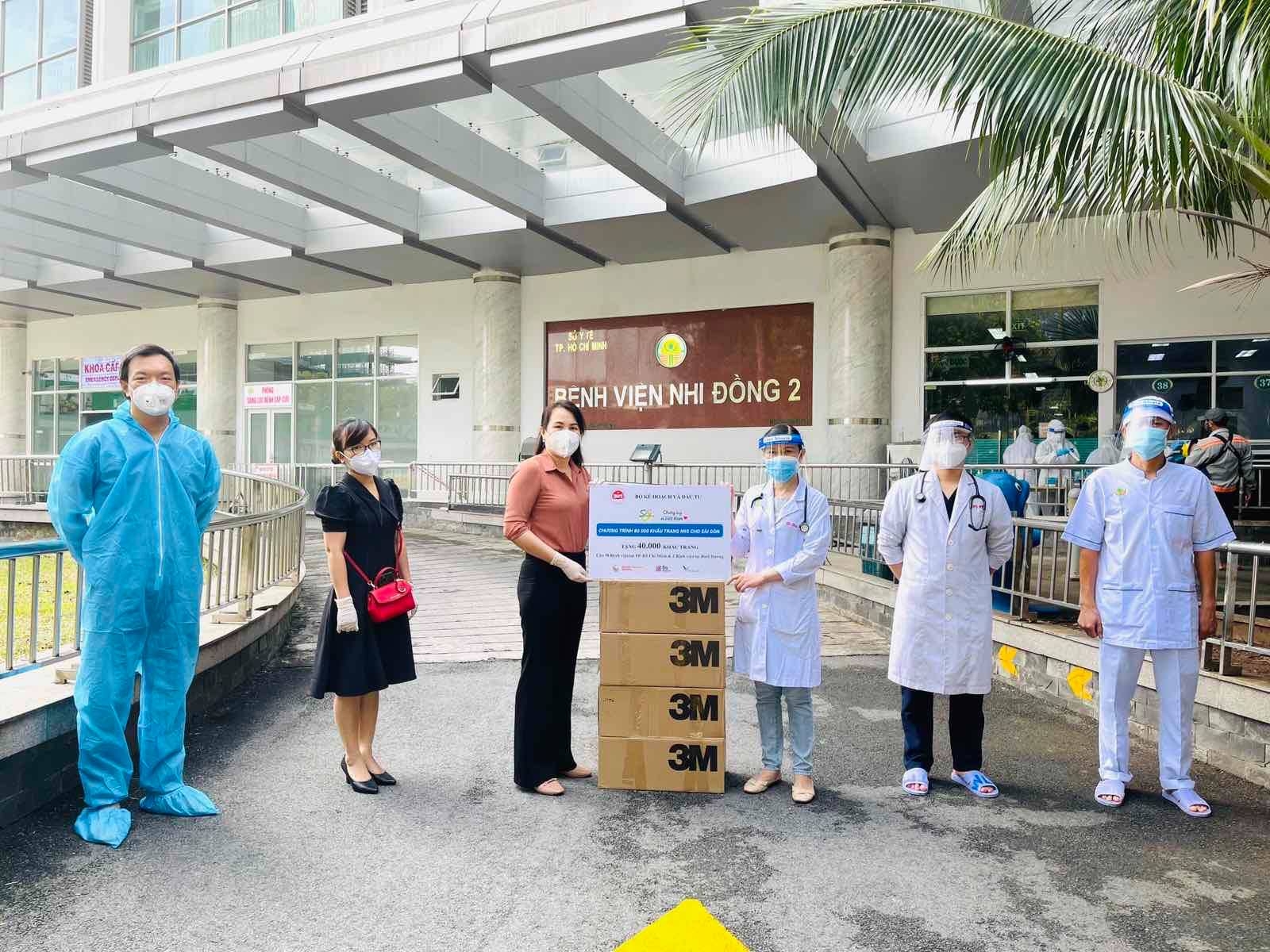 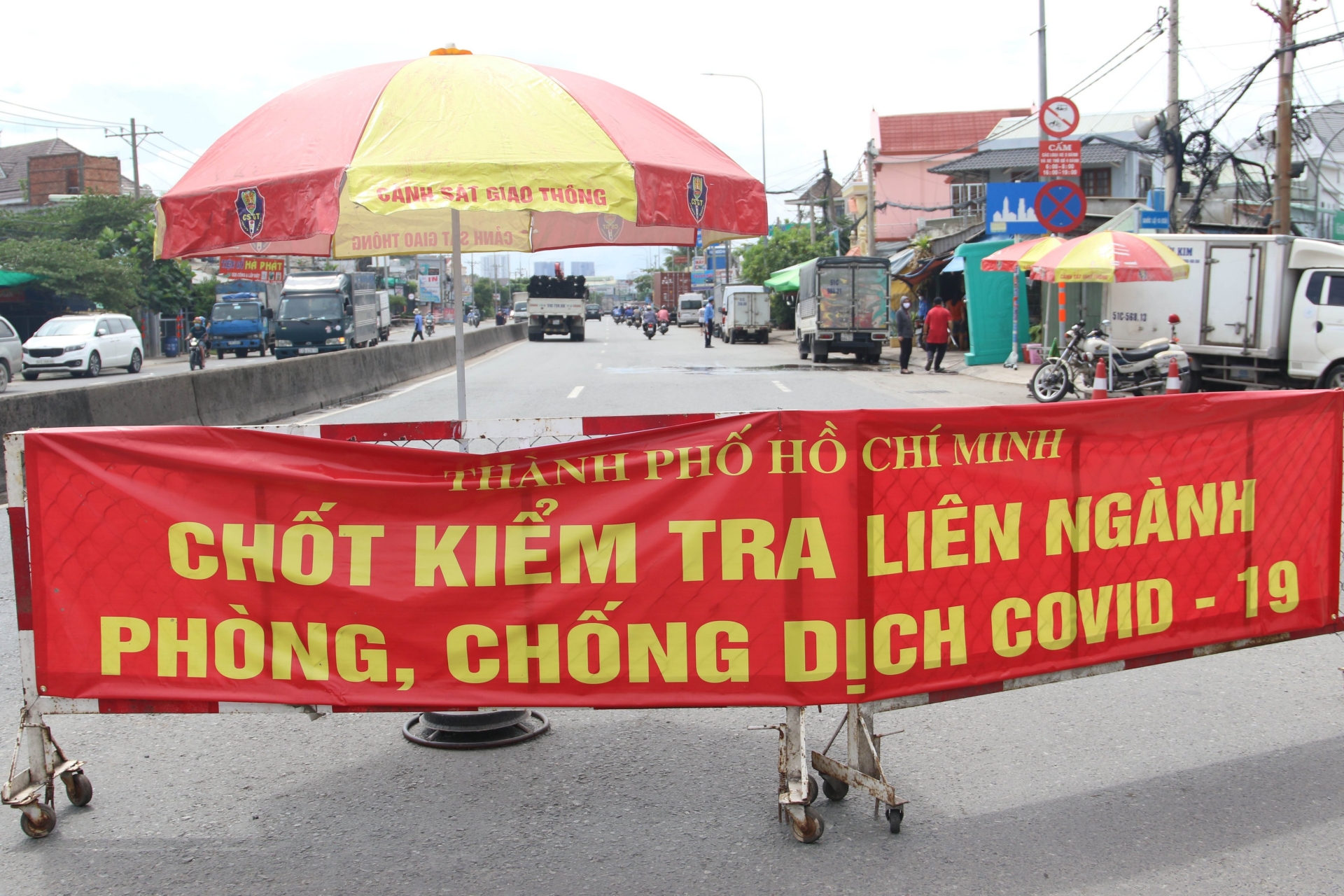 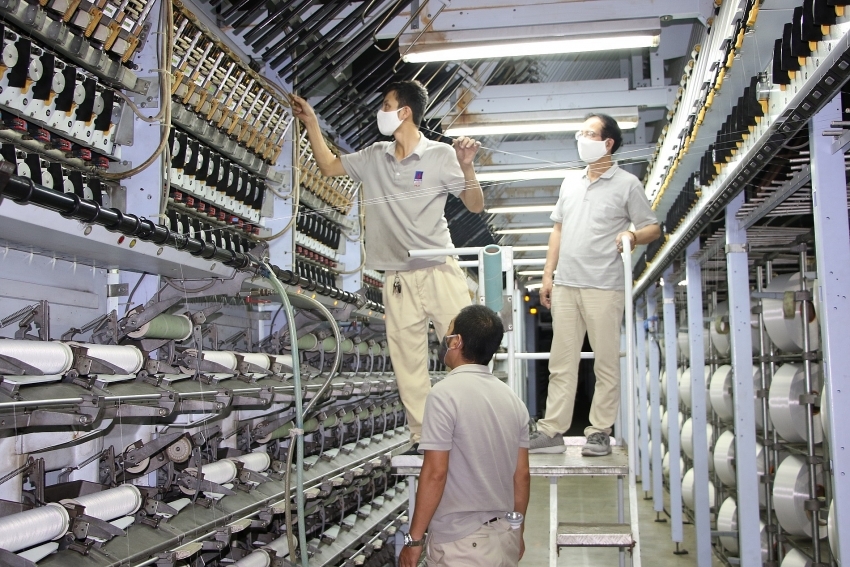