Local trend of sustainable development may threat H&M and Zara

September 03, 2019 | 11:31
Tweet Email Print
Despite being the second-largest polluters in the world, fast-fashion brands are growing at a tremendous pace in Vietnam.

August 22 saw the launch of H&M’s seventh store in Vietnam after two years of presence in the country. Its latest store is located at AEON Mall Tan Phu Celadon in Ho Chi Minh City. Accordingly, in addition to the hugely popular basic clothes line, H&M brought out its fresh autumn collection Richard Allan x H&M – which marked the fast-fashion brand’s collaboration with Richard Allan – an English scarf brand founded in the 1960s.

H&M has been constantly opening stores in Vietnam since its entry. H&M’s representative told VIR at a previous interview, “In the near future, we will definitely look for further new locations to open many more stores in Vietnam.”

Similarly, Japanese fast-fashion brand UNIQLO, even before officially opening its first store in the country, also has an open mind about expansion. “For now, we will focus on succeeding with our first store. We will decide on expansion plans once we have established a solid foundation for our first store,” the representative said.

Its competitor – Zara is in no way inferior. The financial report of Indonesia-based Mitra Adiperkasa (MAP), which runs the operations of Zara in Vietnam, pointed out that company earned VND1.7 trillion ($73.91 million) in revenue in the country last year, equalling VND4.6 billion ($200,000) in average daily revenue.

Despite their great performance in the local market, it is undeniable that the huge clothes output of fast-fashion brands has been seriously impacting the environment. Specifically, the fast-fashion industry is one of the leading causes of environmental pollution, according to Bloomberg.

Making one lounge suit within 15 days has allowed Zara to conquer the US market since 1989, as well as opened the doors for other fast-fashion brands later like H&M, Topshop, and Forever 21. However, manufacturing clothes at such a fast pace and low costs requires a huge amount of cotton and cloth dye – the second-largest pollutants of the world’s water resources.

In addition, the most common cloth – polyester – during machine washing releases many microfibers, which are insoluble in water, leading to the rising amount of plastic in the seas. As they are not biodegradable, these microfibers are a persistent threat to marine life. Small creatures like planktons eat them and are then eaten by fish and other carnivores, which are then fished out and eaten by people.

Moreover, cotton-growing also requires a lot of water and insecticides to ensure high productivity. Now, most cotton across the world have been genetically modified with pest-resistant strains. However, they also lead to the birth of new species of wild grass that can withstand normal insecticides. To destroy the grass, farmers have to use the more-harmful weedkillers, which have been threatening the health of domestic animals and humans.

Despite the damage, demand for cotton keeps increasing. By launching new cothes designs 26-52 times a year, fast-fashion brands need a huge amount of cotton, edging on the cotton industry. To date, the brands have started many initiatives to recycle, but they have yielded only moderate results as consumer demand for clothes is immense, forcing brands to keep pace. 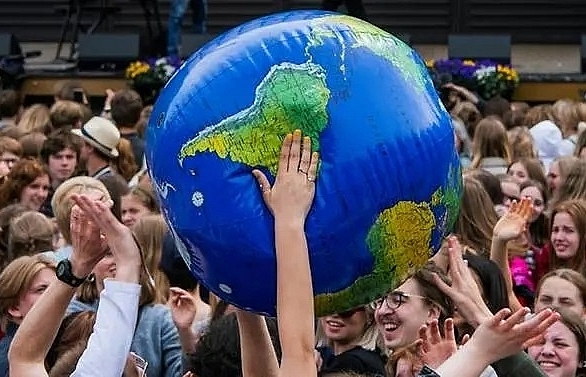 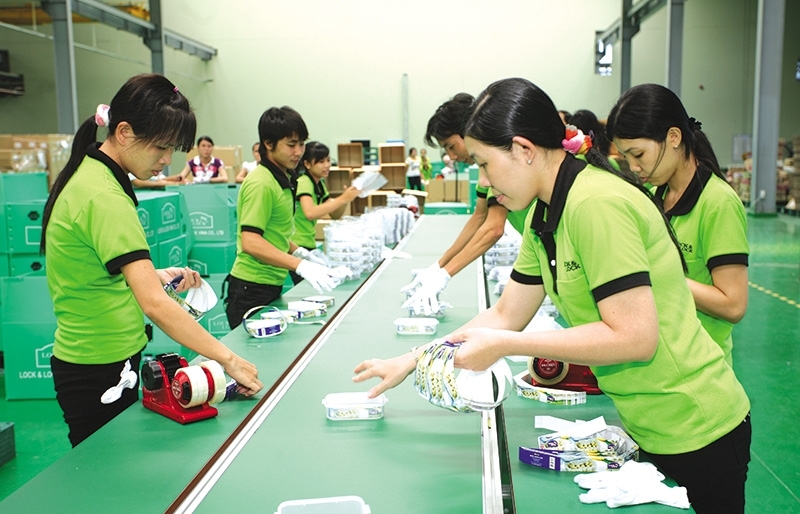 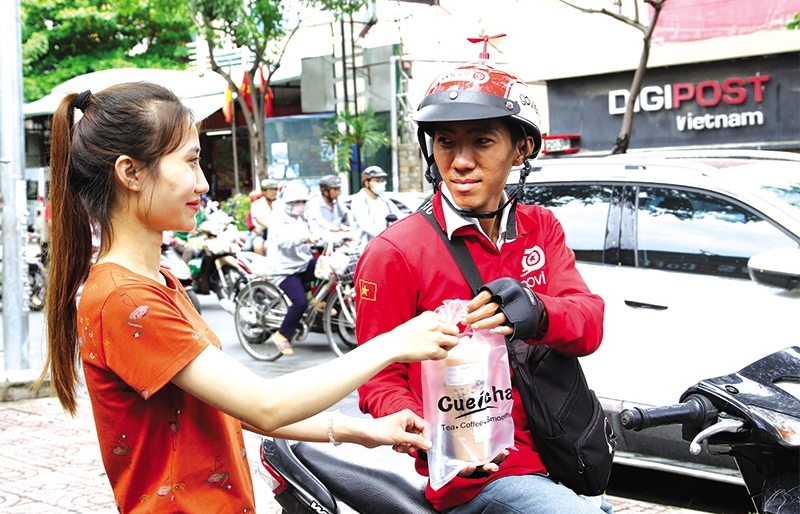 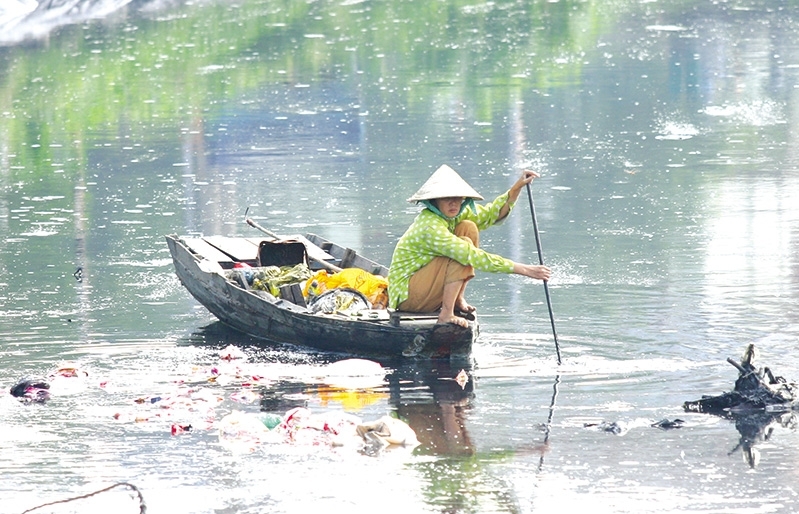 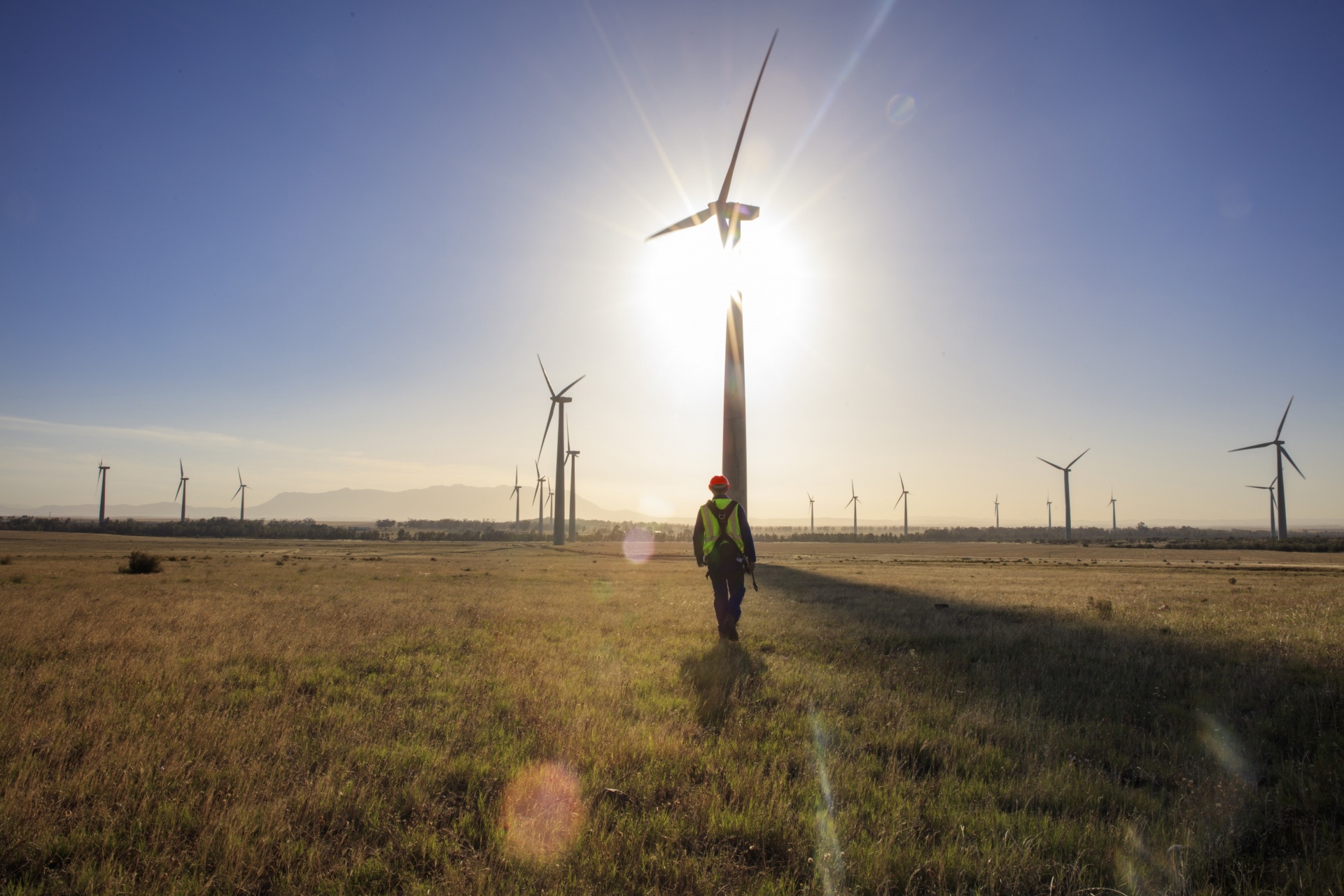 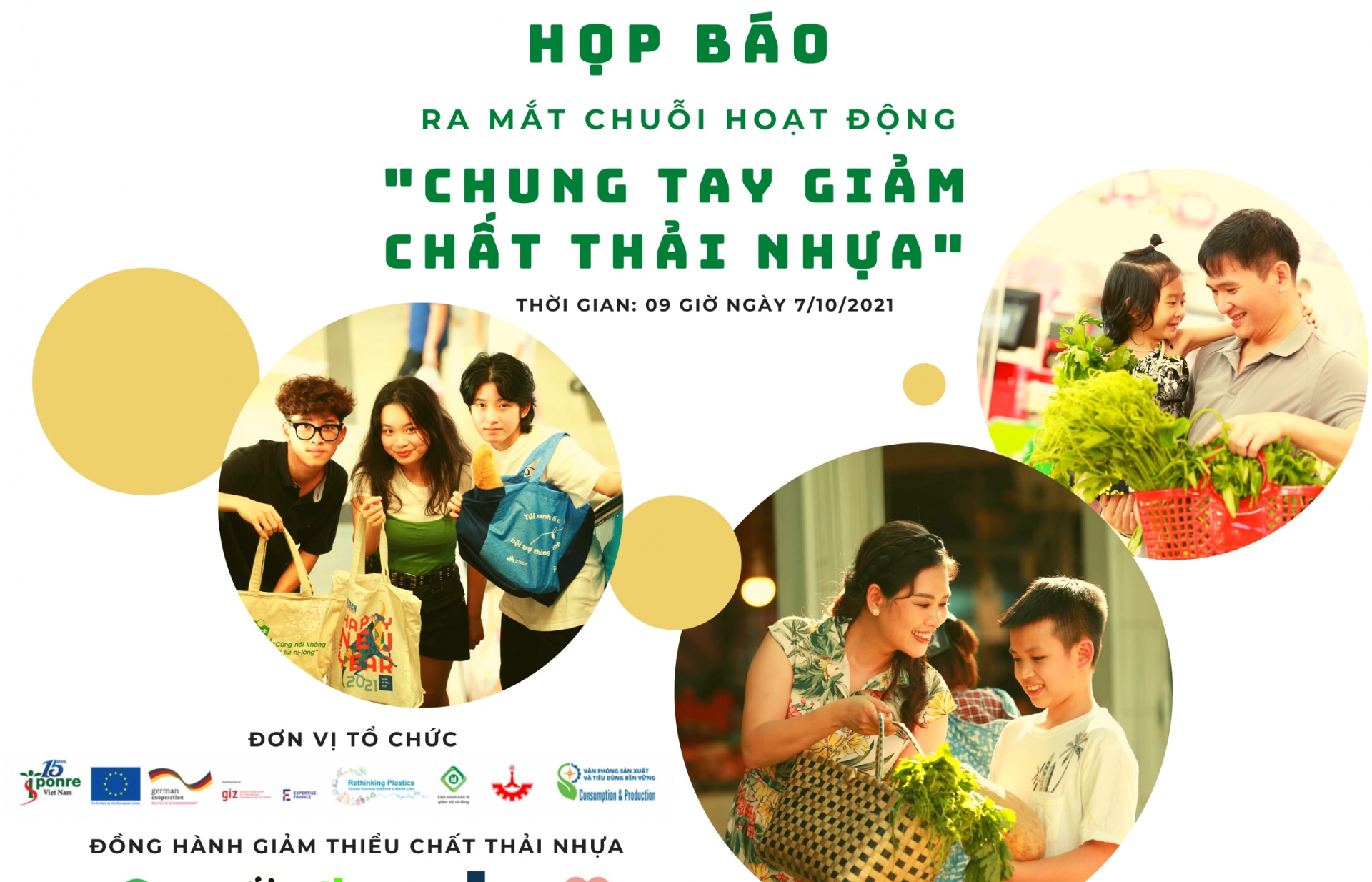