On May 4, Platinum Victory submitted a notice to the State Securities Commission, the Ho Chi Minh City Stock Exchange, and Vinamilk. Accordingly, it registered to buy an additional 14.5 million Vinamilk shares. The purchase is expected to take place from May 9 to June 7, 2018 via either put through or order matching transactions on the stock exchange or transactions via the Vietnam Securities Depository.

Taking this relevant interest in Vinamilk is in line with JC&C’s strategy of investing in market-leading companies in Southeast Asia. In particular, it increases JC&C’s exposure to the Vietnamese economy and the group is planning on making further such investments.

At present, Platinum Victory is the third largest shareholder of Vinamilk, following the State Capital Investment Corporation (SCIC) with 36 per cent stake and Fraser & Neave Ltd. (F&N) with 19.95 per cent stake.

Along with Vinamilk and REE, JC&C has been present in Vietnam through its 25.1 per cent holding in the country’s largest automotive firm, Truong Hai Auto. 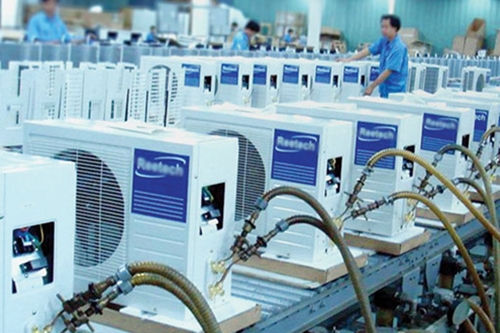 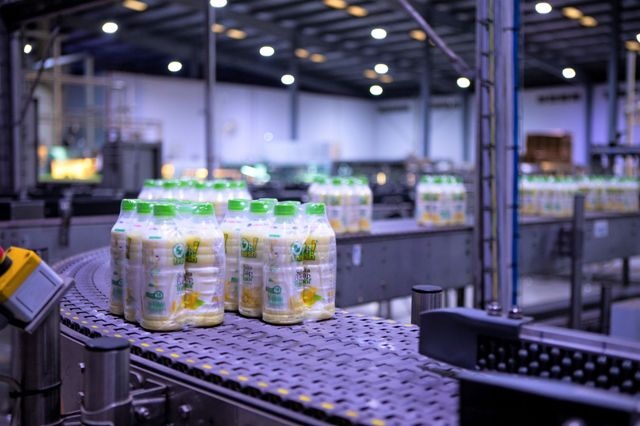