Tokyu announced that the shopping mall, tentatively named SORA gardens SC and located in Binh Duong New City in Binh Duong province, some 30 kilometres north of Vietnam's most populous city, will open in the spring of 2023.

It also said its Vietnamese subsidiary, Becamex Tokyu Co., Ltd. will invest in the shopping centre, which will be replete with restaurants and other facilities, in addition to an AEON outlet.

Becamex Tokyu has been involved in urban development in the new city, where it has already opened two commercial facilities. 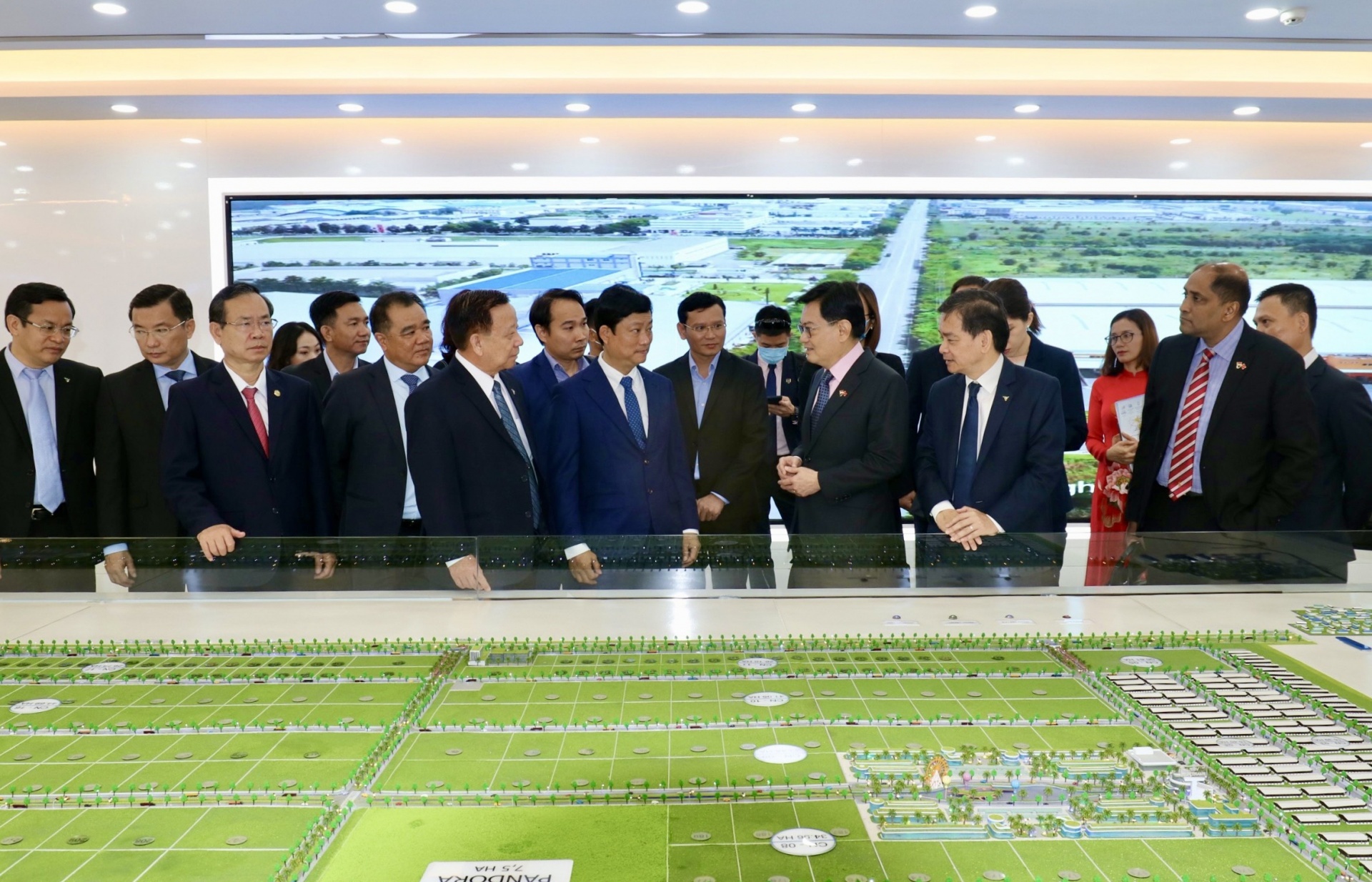 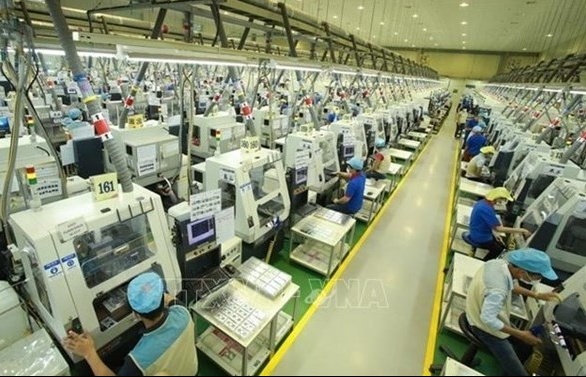