Hanoi - Four international DJs will perform at 'Da Nang Electronic Carnival - Take Me To The Sun' rave in the central city of Da Nang on August 13-14.

Firebeatz is a duo consisting of Tim Benjamin Smulders and Jurre van Doeselaar who came 77th in DJ Mag’s 2016 Top 100 DJ ranking. Together, the pair has created some of the most iconic tracks of the decade, cementing their status in the world EDM arena.

Some of their biggest hits have garnered millions of streams, including 'Helicopter', 'No Heroes' with DJ KSHMR, 'Till The Sun Comes Up' and 'Lift Me Up' with DJ Oliver Heldens.

Throughout their music career, Firebeatz has also collaborated with many big-name EDM artists like Calvin Harris, Tiesto and Martin Garrix. With so many accolades to their names, the duo has become regular faces at many of the world's top EDM festivals like Tomorrowland, EDC, Ultra, Creamfields and others.

Entering at 93rd in DJ Mag’s 2016 Top 100 DJ ranking, Dyro has been making a name for himself in the electronic music scenes with Dutch House, Bigroom and Electro tracks. He is best known for driving bass lines, enchanting melodies and highly charged drops.

He has performed with many top EDM artists like Danic, Bass Jackers, Martin Garrix, Hardwell and others at different music events and tours throughout Europe. Not only making waves in Europe, he is also a phenomenon in the Americas and Asia, headlining at most major raves like Electric Zoo, Creamfields, EDC and others.

LNY TNZ is a well-known and respected artist in the hardstyle community. He has toured around the globe and performed at many festivals including Tomorrowland, EDC and Defqon, firing up the audiences with his hard-hitting tracks.

Also taking part in the event is DJ RayRay, one of the rising female DJs in Asia. After winning the Red Bull Thre3style World Championships 2013 in Canada, she has created a distinctive musical style with her Trap, Jungle Terror and Dubstep tracks. She has performed at many major festivals around the world, including Glastonbury, ADE, Tomorrowland, Sonar and Arcadia.

Ravers in Vietnam will have the opportunity to listen to bass-heavy kicks from local DJ HuyDX and performances from local hip hop artists WEAN, VSOUL and SOL7. 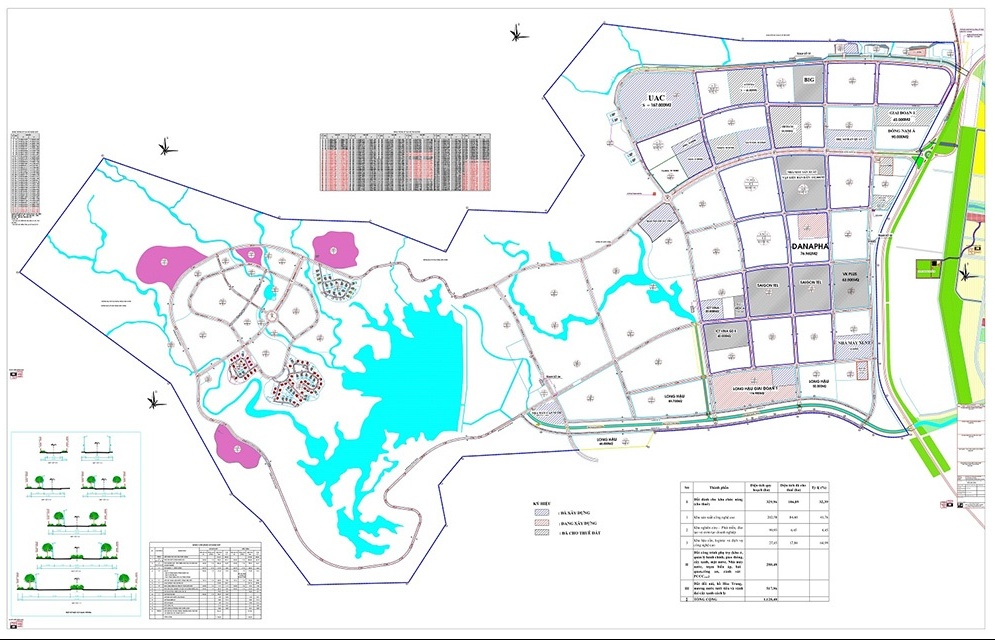 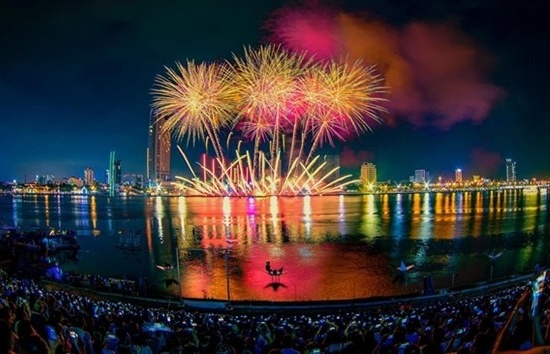 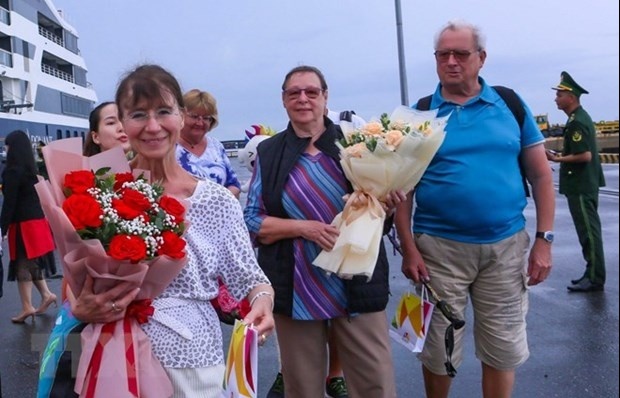 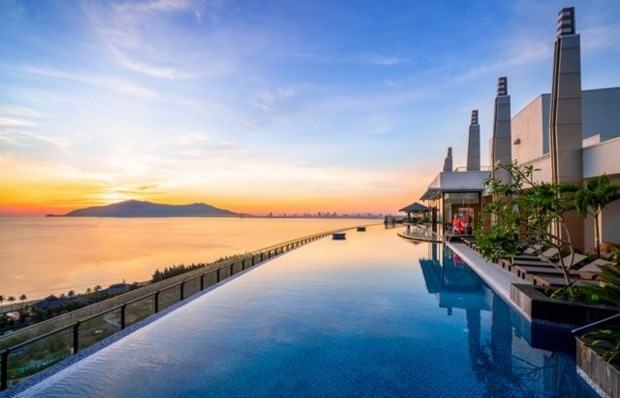