August 19, 2021 | 10:30
Tweet Email Print
With the goal of building resilience among people, businesses, and countries, International Finance Corporation (IFC) ramped up response efforts to tackle the dual crises of climate change and COVID-19 in East Asia and the Pacific in the last fiscal year.

Despite the unprecedented challenges of the global pandemic, this year saw a record commitment of $3.8 billion by IFC in the region, including $2.8 billion in long-term financing from its own account and $956 million mobilised from outside investors. In addition, IFC provided $1.5 billion in short term finance in the region to facilitate trade flows.

IFC has committed $1.9 billion to COVID-19 response efforts since the onset of the health crisis in the East Asia and Pacific (EAP). The first transaction under IFC’s $4 billion Global Health Platform, which addressed the severe shortage of medical supplies in developing countries, was in EAP, and $3 billion was committed to support the region’s financial institutions serving micro, small, and medium enterprises (MSMEs). MSMEs, which have been disproportionately impacted by the pandemic, account for the vast majority of businesses in the region and are collectively EAP’s largest employer.

While releasing its end of year figures, IFC also announced the appointment of Kim-See Lim as EAP’s new regional director. A Malaysian national, Lim will lead investment and advisory operations across 18 countries and oversee IFC’s strategy in the region.

Given the devastating impacts of the global pandemic, IFC will continue to focus on leveraging the private sector to foster a green, resilient, and inclusive recovery in EAP," said Lim. "In alignment with the World Bank Group's new Climate Change Plan, a climate-smart roadmap will be critical to achieve the goals of job creation and shared prosperity in the region. Building back better is the only way to spur the region’s recovery out of this crisis while prioritising renewable energy, energy efficiency, green and blue bonds, and smart cities.”

In response to the region’s urgent need to tackle climate change, IFC completed a series of notable transactions in its last fiscal year including investing in its first blue bond. Moreover, IFC played a pioneering role in developing capital markets for blue financing, with guidelines for companies wanting to “go blue”.

IFC arranged a $300 million blue loan for Indorama Ventures, the world’s biggest producer of PET resin, to support PET bottle recycling projects; a green loan of up to $143 million to Asset World Corporation, Thailand’s largest hospitality player, to finance new green projects and decarbonise its existing hotels; and a $57 million financing package to support the development of two wind power projects with a combined capacity of 54.2MW for Thuan Binh Wind Power JSC in Vietnam.

“Despite the challenges posed by the pandemic, IFC continues to play a critical role in leveraging the private sector to mobilise long-term capital for infrastructure, provide green, blue, social, and sustainable financing, attract cross-border investments, and promote innovation-led growth to accelerate the recovery in EAP,” said Alfonso Garcia Mora, IFC’s Vice President for Asia and the Pacific. “With Kim-See Lim as our new regional director, IFC is squarely focusing its support to ensure the region is able to build up its resiliency to not only deal with the impacts of the current challenges, but also any challenging times ahead.”

Lim is a global investment professional with 26 years of experience and has led teams in the execution and management of debt and equity investments across Africa, Asia, Eastern Europe, and Latin America. Her global career in development finance has taken her to more than 30 countries, including frontier markets such as Belarus, Democratic Republic of Congo, Dominican Republic, Kenya, Mozambique, Myanmar, and Rwanda, among many others.

She succeeds Vivek Pathak, who has assumed a new role as director and global head for Climate Business, based in Washington, D.C. 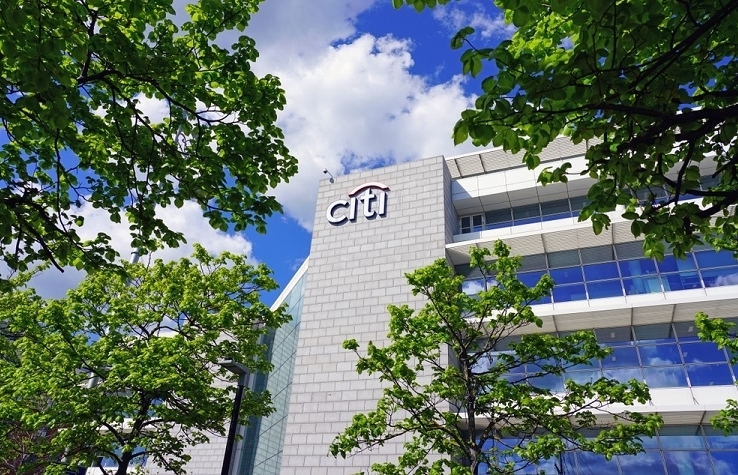 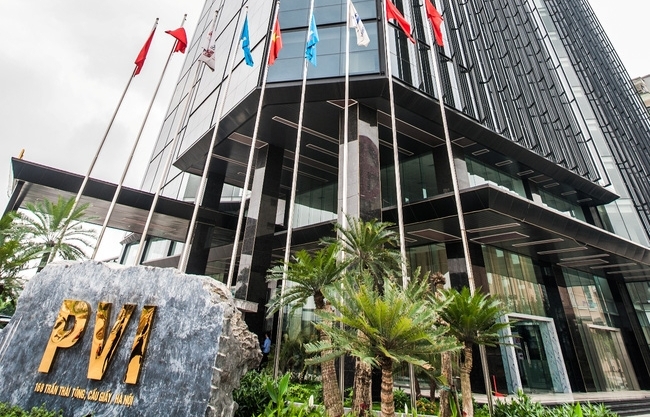 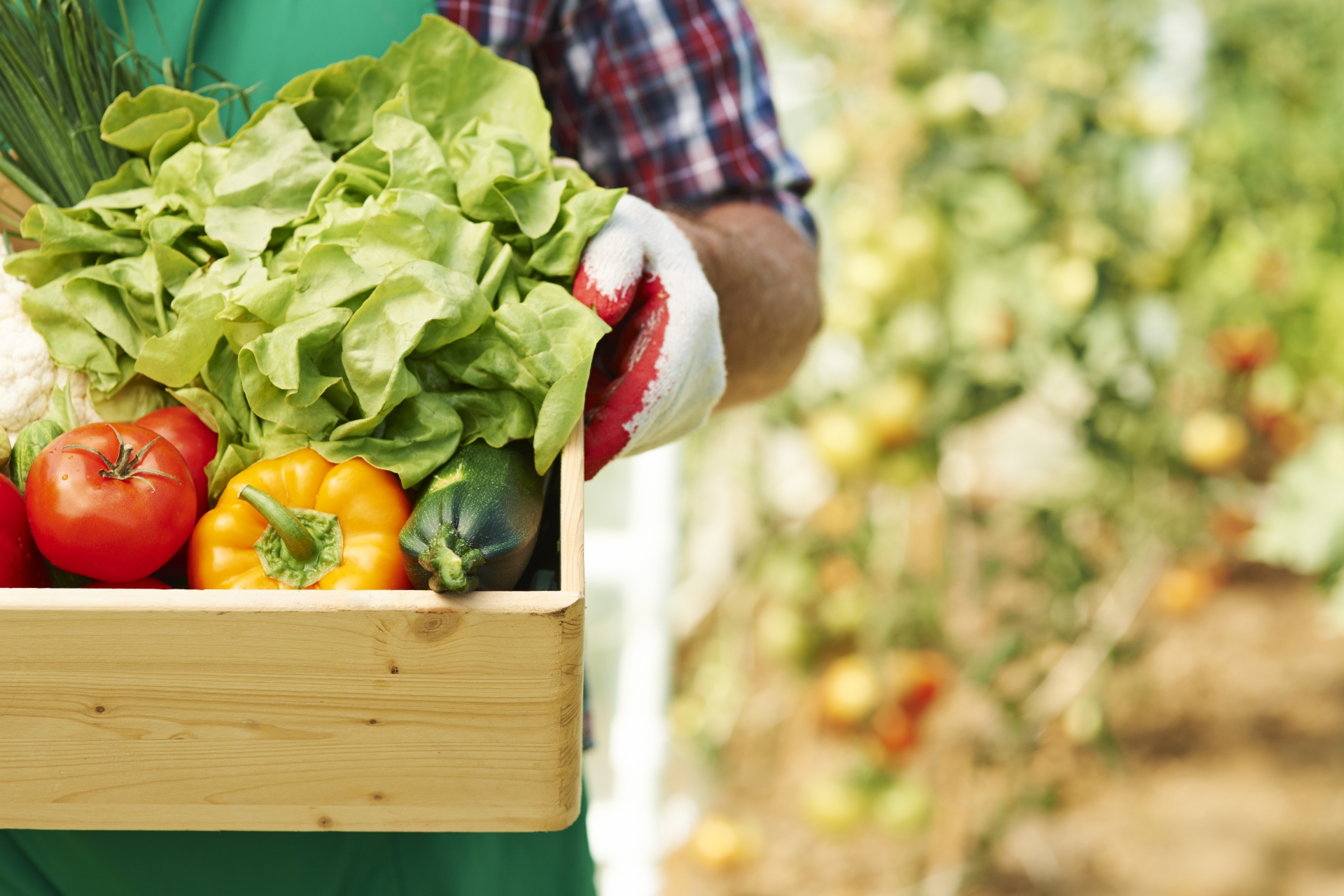 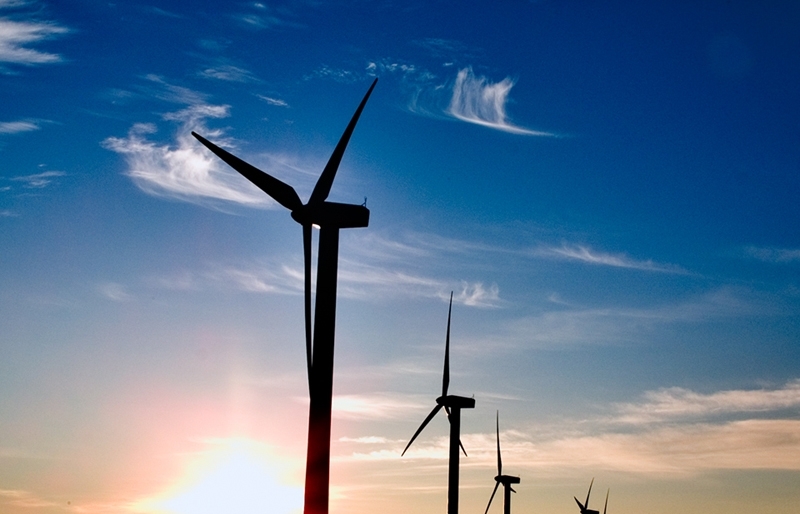 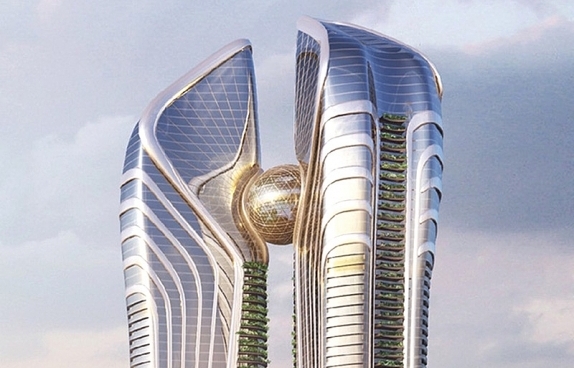 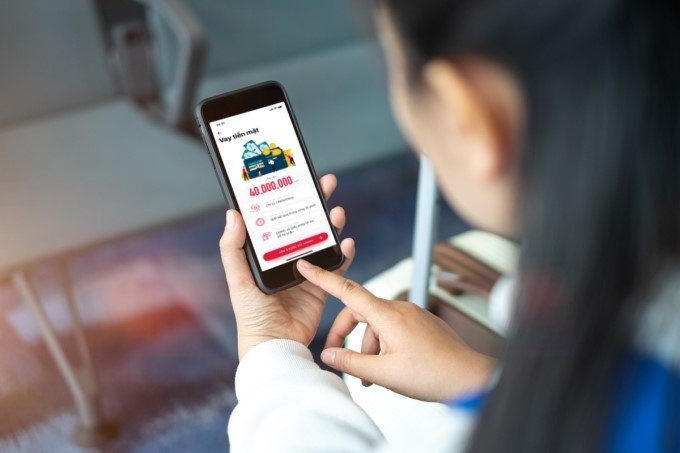