February 19, 2021 | 10:10
Tweet Email Print
In its comments to the Ministry of Transport on the draft master plan on Vietnam’s airport development for 2021-2030 with a vision to 2050, Ha Giang People’s Committee proposed adding Ha Giang Airport.

The airport would span about 388 hectares of space, 70ha of which would be dedicated to military purposes.

Once receiving the prime minister's approval, Ha Giang will work on zoning, planning announcement, as well as management activities to prepare for the construction of the airport.

Ha Giang People’s Committee has made airport investment and development as major policy direction to create a breakthrough in local social and economic development.

At the end-term report of Vietnam's airport system development planning for 2021-2030 with a vision to 2050, the Civil Airport Administration of Vietnam has proposed Vietnam to have 26 airports by 2030, including 14 international and 12 local airports.

Compared to the national airport network planning to 2020 with a vision to 2030 proposed in the prime minister's Decision No.236/QD-TTg dated February 23, 2018, the number of airports was lowered from 28 to 26, in which two airports – Na San in Son La province and Lai Chau in Lai Chau province – were proposed to be constructed after 2030.

In its development vision to 2050, Vietnam will have 30 airports, including 15 international and 15 local ones, with the second airport for the Hanoi area being put up for consideration by about 2040.

Compared to the period leading up to 2030, the national airport system will include four new airports, including Na San, Lai Chau, Cao Bang, and the second airport to Hanoi. The list does not include Ha Giang airport. 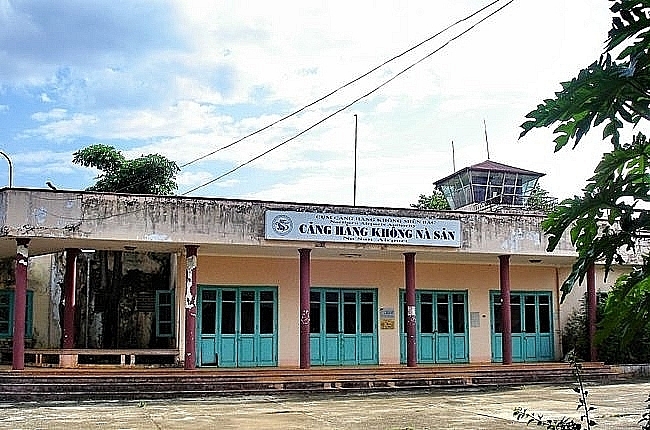 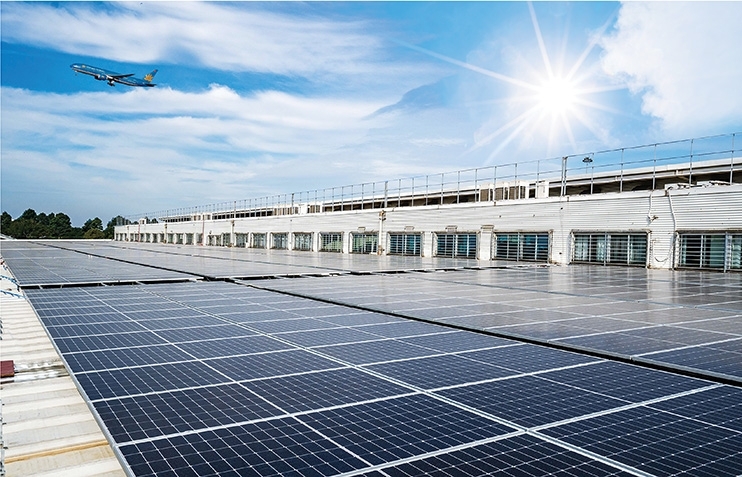 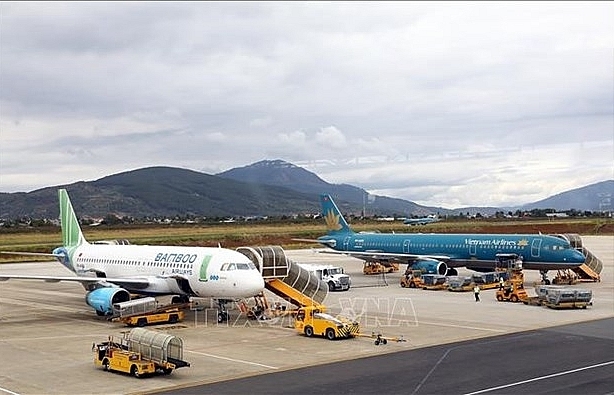