March 29, 2019 | 13:00 (0) user say
Tweet Email Print
Along with the impacts of the Comprehensive and Progressive Trans-Pacific Partnership, ­removing the requirement for an economic needs test will create more pressure on the domestic retail sector, and force local retailers to ­improve competitiveness to prevent being swallowed up by foreign players.

Under commitments of the Comprehensive and ­Progressive Trans-Pacific Partnership (CPTPP), five years after the agreement comes into force, Vietnam will abolish the regulation that foreign retailers wanting to open their second outlets in Vietnam must ask local ­authorities for permission and be subject to Economic Needs Test (ENT) criteria.

According to local experts, the elimination of those obstacles may result in foreign ­retailers flocking to Vietnam.

The number of foreign retailers will increase at a steady pace, especially from 2024 as the ENT will be removed for retailers coming from the other 10 CPTPP members.

“That means foreign-invested businesses could set up their own retail outlets anywhere easily for distributing their products to end-users across the agreement’s countries, and so competition will increase sharply,” said Dinh Thi My Loan, chairwoman of the Association of Vietnam Retailers.

The ENT refers to criteria for the establishment of retail outlets that Vietnam has set in order to protect the domestic retail industry. It does not apply to foreign retailers in case they set up retail outlets of less than 500 square metres each in areas with sufficient infrastructure for commercial activities.

Giants such as Central Group, Lotte, AEON and Auchan have reshaped the country’s retail.

In the fashion and apparel sector, Japanese brand Uniqlo has acquired 35 per cent of a Vietnamese fashion company, and plans to launch its first store in Vietnam this year. Along with Zara and H&M, Uniqlo is the third brand in the top five of the world’s biggest fashion brands to set foot in Vietnam, putting significant pressure onto leading Vietnamese companies which are making up a modest market share and only 20 per cent of the total export turnover.

In the context that Vietnam is opening the door for foreign ­retailers, local counterparts are being forced to ­invest in ­technology to increase their competition capacity.

Vietnamese supermarket chain VinMart has launched Scan & Go in 13 of its stores. Shoppers can use the VinID app to scan the barcode on products before adding them to their virtual cart in the app. After payment, they can arrange to have their order packed and come back to ­collect it later, or have it ­delivered within two hours. The app will also provide ­information about product manufacturers and origins. ­According to the plan, from March 2019, shoppers using Scan & Go will also be eligible for promotional offers and ­discounts on their purchases.

Along with VinMart, Saigon Co.op has also come up with many solutions to continue attracting customers. The first is the diversification and modernisation of retail models, and creation of unique features in line with market trends.

To reach customers ­effectively in the online ­environment, most retail ­models of Saigon Co.op such as Co.opmart and Co.op Food use digital tools and have their own social networking site to interact with customers.

This year the group, ­besides continuing to expand the network and raise goods standards, will also launch a new modern shopping model and apply technology throughout all retail models.

It is still early to estimate the effects from these apps at VinMart and Saigon Co.op. However, Mobile World Investment Corporation (MWG) is an outstanding example for enterprises succeeding through investing in technology.

At Hanoi’s Investment, Marketing, and Retail forum on March 20, Tran Trong Tuyen, general secretary of the Vietnam E-commerce Association said that many businesses may join the e-commerce ­sector and reap positive results, under the condition that they are able to take advantage of technology. Getting involved in the sector will cost them a large amount of capital if they fail to apply technology to their operations. 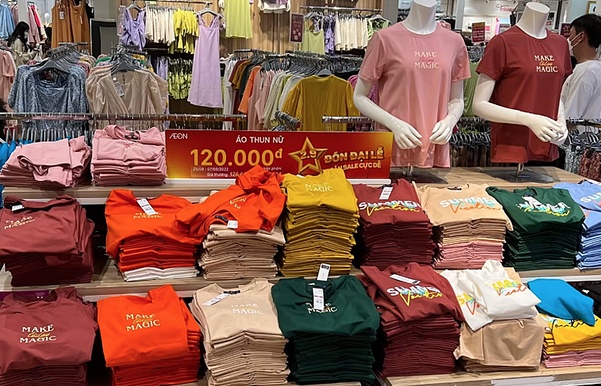 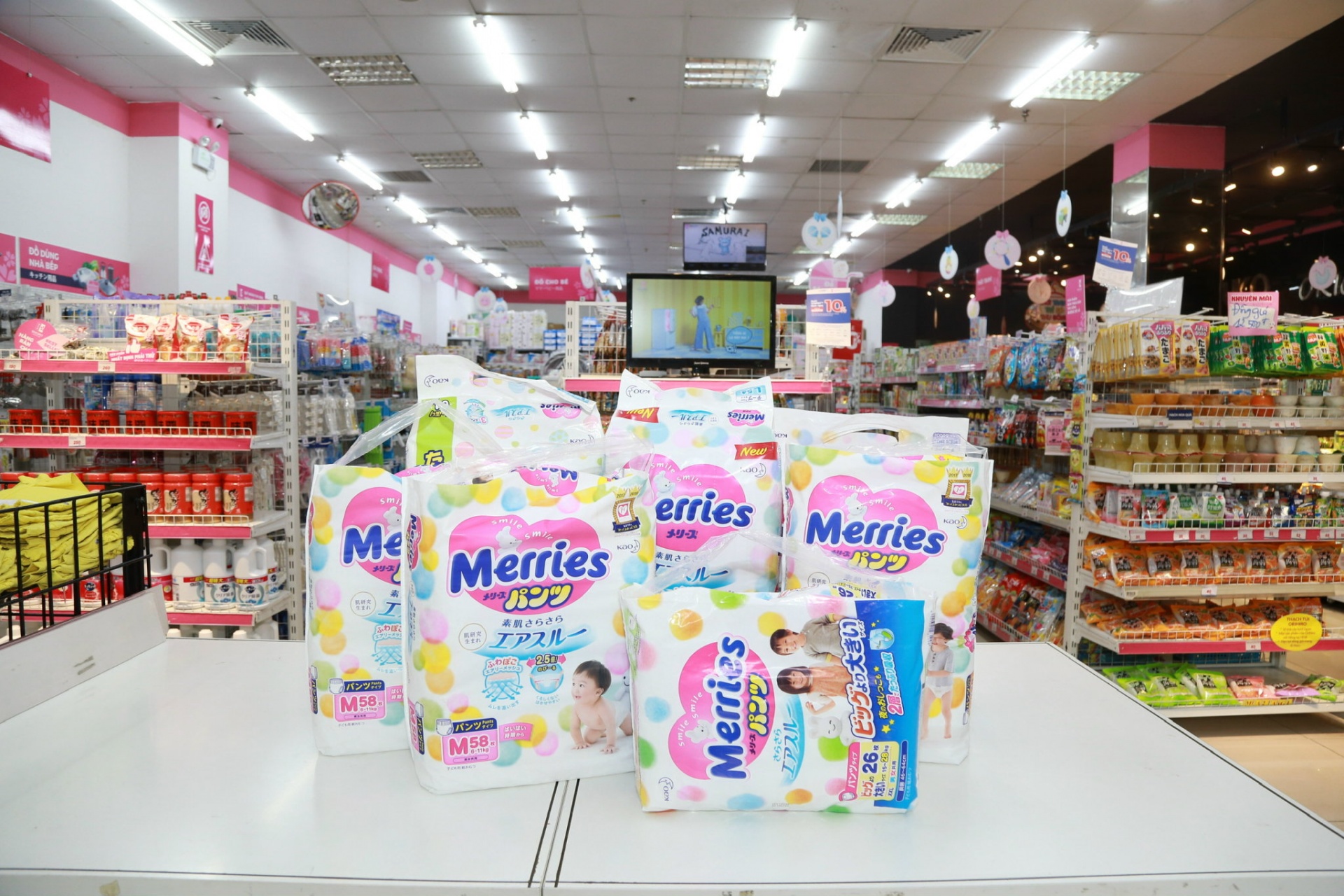