November 28, 2012 | 08:00
Tweet Email Print
Today, Mercedes-Benz and Park Hyatt Saigon underlined their long-term cooperation that has been growing throughout the last five years by taking delivery of a new fleet of five flagship S-Class valued at more than VND21 billion ($1 million) for their VIP transport. 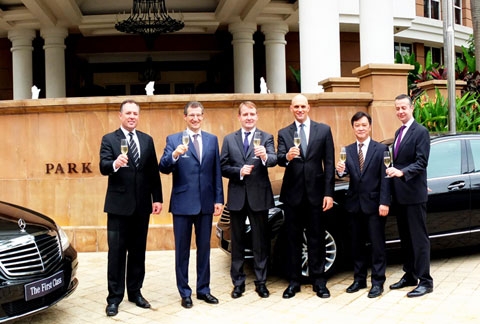 At the handover ceremony, Michael Behrens, CEO of Mercedes-Benz Vietnam said: “Attention to detail is a hallmark of both Park Hyatt and Mercedes-Benz, we have both been associated with excellence in luxury for five years, in a record-breaking partnership that began with this hotel’s first order for five S-Class in 2008. We are proud to continue on.”

Over the years, Park Hyatt Saigon has set new records with each successive order for Mercedes-Benz: in 2008 when it purchased five S350, firing the first shot in starting a new trend to increase hotel services to satisfy customer demand. Then in 2010 with a replacement order for five S300L.

In April 2012, Park Hyatt Saigon’s sister property, Hyatt Regency Danang Resort & Spa, also decided to utilise Mercedes-Benz as their mode of transportation for their guests with three R-Class, one Sprinter and five S-Class. Travelling in the S-Class and staying at Park Hyatt Saigon have since become synonymous with luxury and comfort.

Peter Alexander Trettin, president & CEO of Daimler Central/Eastern Europe Africa & Asia said: “Asia has notably high potential for luxury entrants, and Vietnam is emerging as a deluxe destination on the world tourism map, taking the lead in the growth of the Asian hotel sector. We are happy that two thirds of the luxury hotels nationwide are associated with Mercedes-Benz as their number one solution.”

Michael Golden, general manager of Park Hyatt Saigon, shared: “Transportation is definitely a critical aspect in luxury hotels because it is the first impression for guests and becomes a deciding factor on their overall experience.”

“We have concluded that Mercedes-Benz offers the most complete package for our needs in terms of competitive total cost of ownership, superior quality and excellent aftersales services. The image that Mercedes-Benz has built is something that Park Hyatt Saigon is proud to partner with.”

Park Hyatt Saigon is known for personalised service and redefining urban luxury. Located in the heart of Ho Chi Minh City, the hotel is just mere steps from the main tourist attractions and business districts. The 244 French colonial inspired rooms and suites provide a cosy residential ambience, along with its Xuan Spa offering seven luxurious treatment rooms, a fitness centre and a 20-metre outdoor swimming pool surrounded by a tranquil tropical garden.

The hotel also plays hosts to two award-winning restaurants – Square One, serving Vietnamese seafood and Western grill, and Opera, an all-day Italian dining venue. The Park Lounge is a perfect venue for social and business gatherings, while the 2 Lam Son bar is a stylish introduction to the city’s nightlife.

The ballroom and meeting facilities are elegant in design and equipped with the latest technology, and can accommodate up to 450 persons. Business Traveller Asia Pacific magazine has honoured Park Hyatt Saigon as the number one hotel in Ho Chi Minh City for six consecutive years.

For the last 40 years, the S-Class has been more than just the icon of automotive luxury. Thanks to the innovative technology, high level of comfort and ground-breaking safety systems, the flagship model S-Class is considered a pioneer of automotive engineering – and of the industry as a whole, as many technical features offered by Mercedes-Benz for the first time in a series production car with the S-Class were subsequently also adopted by other car manufacturers.

This pioneering role has been a constant throughout the company’s history and it is still an important aspect at Mercedes-Benz today. There is hardly any other vehicle with which Mercedes-Benz is identified more closely than the S-Class.

The S-Class embodies the image of premium-class Mercedes-Benz vehicles: it is the automotive essence of a lifestyle characterised by the highest possible standards of mobility and individuality, and stands for the ultimate in success and good taste. Not without reason has the S-Class been acclaimed again and again as the best car in the world. That’s why Mercedes-Benz calls it “The First Class”.

Strongest growth rates were recently posted by the S-Class segment with a plus of 21.4 per cent in October. Thus, deliveries for the year amounted to 67,548 units (+5.3 per cent). The S-Class saloon continues to hold the global pole position in its segment, also in 2012. In Vietnam, the S-class is the best-selling full-size luxury saloon, promising to stay strong as the company’s import sedan pillar.

During November and December 2012, S-Class buyers nationwide can enjoy “The First Class” campaign awarding two Lufthansa First Class Tickets to Germany, the birthplace of the automobile or a 3-year free-of-charge warranty and maintenance package.

"Mercedes-Benz and Lufthansa are a perfect match: safe, reliable and 'Made in Germany'. This campaign combining the first class on the ground and the first class in the air offers an excellent package to both customers," Philip Meyer-Plate, general manager of Lufthansa German Airlines Vietnam, said. 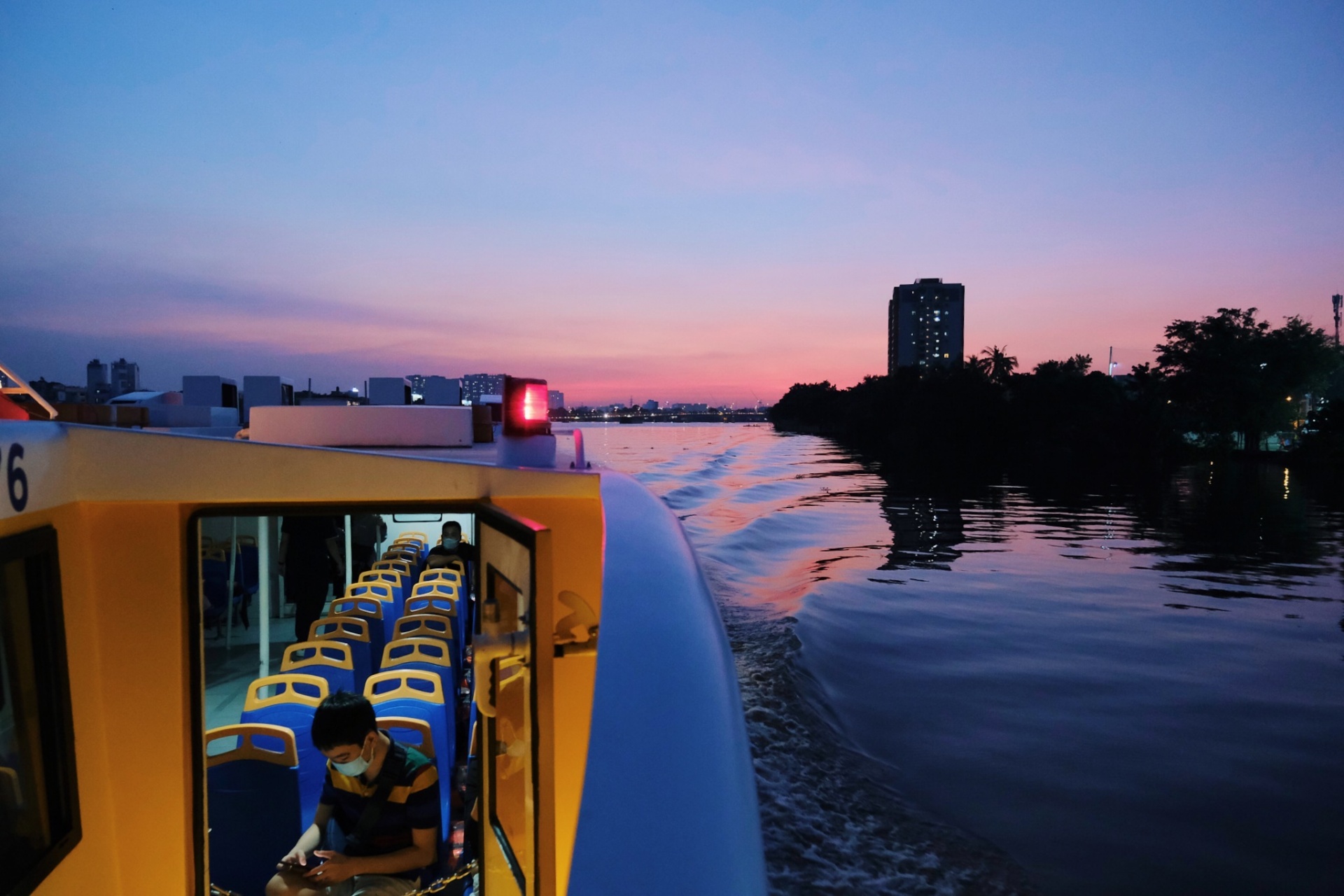 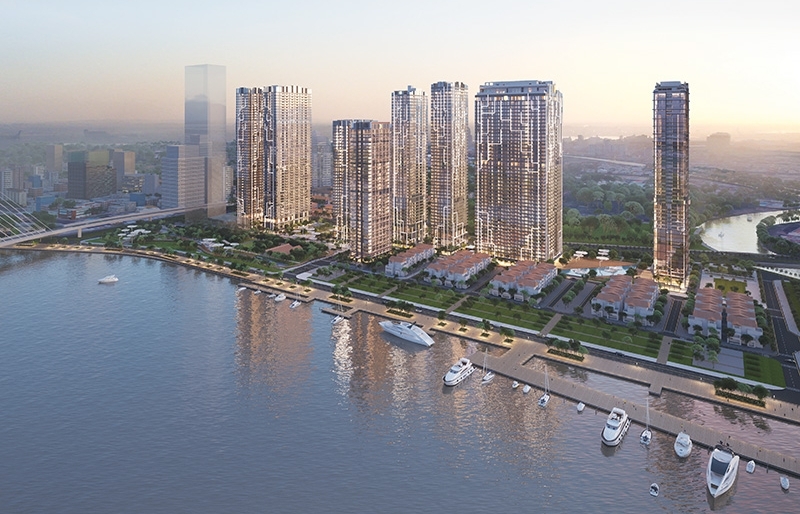 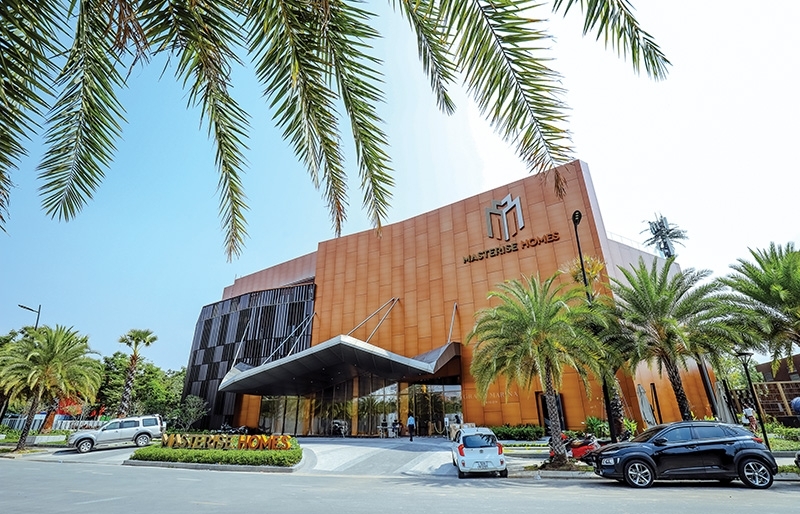 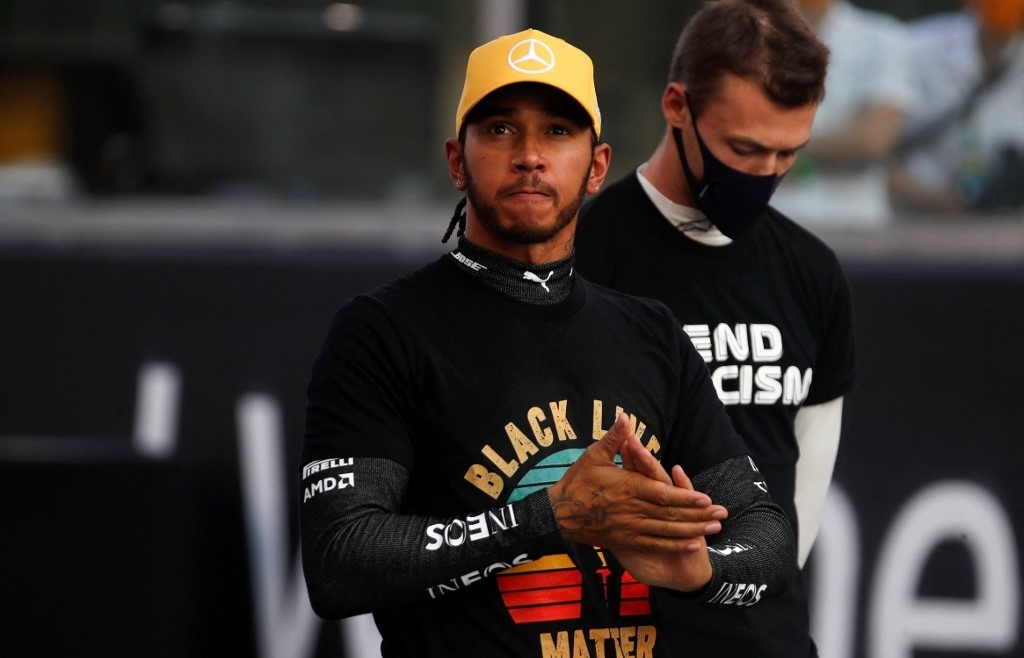 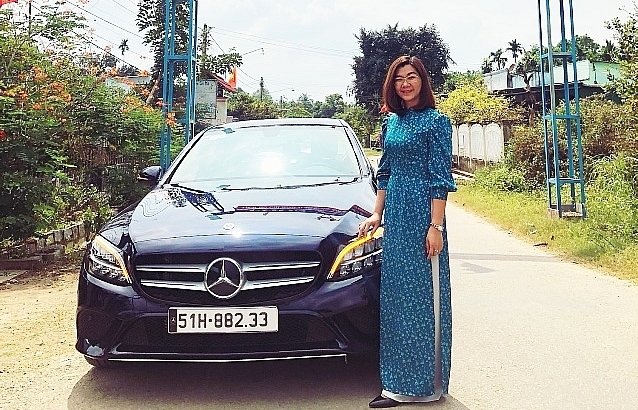 Winning a Mercedes car, the story of a resilient village girl 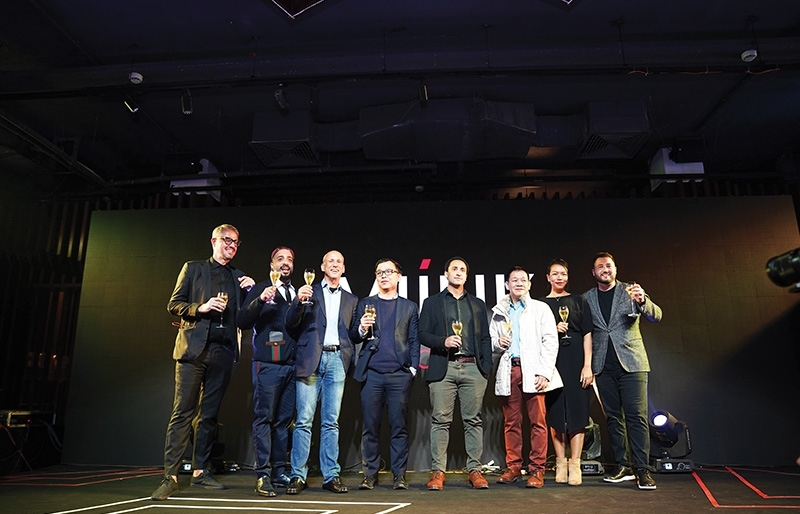