In the first seven months this year, Vietnam’s total export value to the American market approximated $77 billion, equal 22 per cent jump on-year, in which exports to the US market were a bright spot reaching $66.7 billion, up 23.7 per cent on-year.

Earlier, accelerated export of Vietnamese products to this market was a hallmark in 2021 reaching $114 billion in total export value, showing a 27 per cent jump on-year.

Exports to the US surpassed $96 billion in 2021, more than $21 billion compared to 2020, placing the US in the pole position among Vietnam’s export markets with export value far exceeding that of other markets such as China, the EU, ASEAN, South Korea, and Japan.

Several new markets clinching free trade agreements (FTA) with Vietnam in America such as Canada and Mexico have increased imports from Vietnam.

Accordingly, in the first seven months of this year, Vietnam’s export value to Canada touched $3.23 billion, soaring 31.5 per cent, and to Mexico reached $2.4 billion, up 14.2 per cent on-year.

According to Vo Hong Anh, deputy general director of the European-American Market Department under the Ministry of Industry and Trade (MoIT), Vietnam’s exports to these markets eyed robust growth, leveraging FTA advantages.

Anh cited the example of shrimp exports for the efficiency of the new-generation FTA, the CPTPP.

According to the MoIT, handsets, computers, and electronic items hold the largest proportion reaching 43.3 per cent; followed by textile, apparel, and footwear products with 25 per cent; wood and wooden items with 8 per cent; and agricultural and seafood products with 4 per cent, among others.

The contribution from the foreign-invested sector, however, still holds a lion’s share in Vietnam’s total export value to this market.

For instance, in Canada's textile, clothing, footwear, and wooden furniture imports from Vietnam, the FDI sector contributed nearly 80 per cent of the total value.

Hong Anh from the MoIT’s European-American Market Department assumed that to best avail of CPTPP advantages and have better export prices, local firms need to enhance their product value by improving the production process to fit customer taste and market requirements, apply science and technology to production, promote green products, and reduce emission during production.

According to MoIT, Vietnam’s total export value to the American market is expected to reach $130-135 billion in 2022, in which that to the US might surpass $100 billion and to other markets such as Canada, Mexico and Peru would continue double-digit growth. 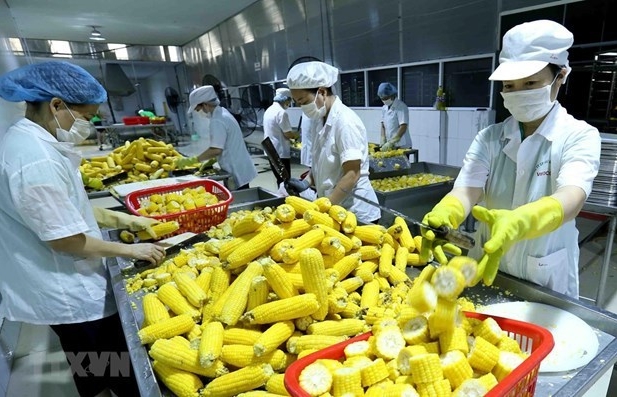 RCEP helps Vietnamese agricultural products reach out to the world 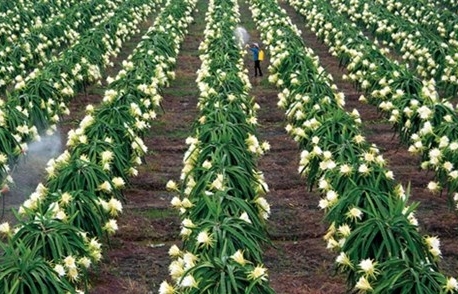 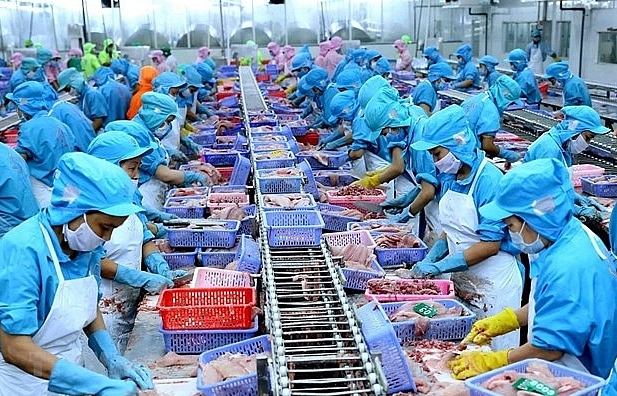 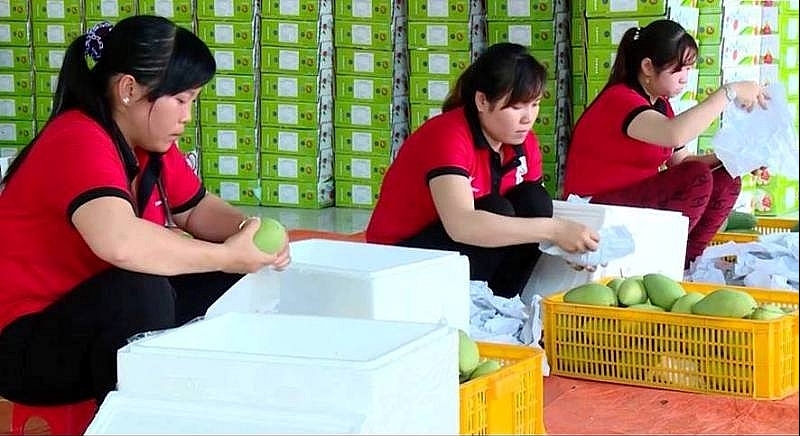 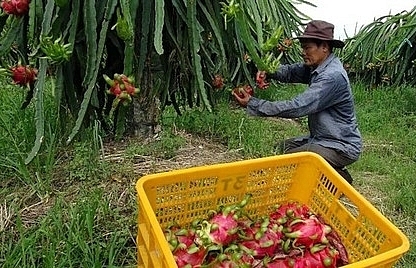 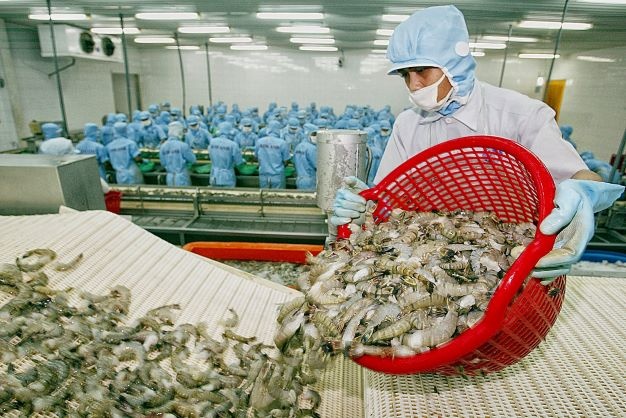