May 28, 2020 | 09:43 (0) user say
Tweet Email Print
The Vietnam Chamber of Commerce and Industry (VCCI) said on May 27 it is actively promoting the dissemination of the EU-Vietnam Free Trade Agreement (EVFTA) among the country’s business community, helping them grasp opportunities and access incentives when the deal is implemented.

Negotiations began and ended amid the rapid development of economic, trade, and investment relations between Vietnam and the EU. The deal is expected to have a positive impact on both, with tariffs on nearly 100 percent of Vietnam’s exports to the EU to be eliminated after a short period of time.

Among all its FTAs, the EVFTA has the highest level of commitment from a partner to Vietnam. Many experts believed it will create a huge boost for the country’s exports, helping it diversify markets and export items.

VCCI said it will coordinate with the Ministry of Industry and Trade, the Vietnam International Arbitration Center, the European Chamber of Commerce in Vietnam (Eurocham), the General Department of Vietnam Customs, and the Central Institute for Economic Management to host workshops entitled “International trade under the EVFTA - Incentives and opportunities Vietnamese businesses need to take advantage of”.

Slated for June 17 in Hanoi and June 19 in HCM City, the workshops will provide the latest information on Government policies encouraging economic recovery post-COVID-19 as well as on prospects in Europe for certain Vietnamese goods, disease containment and trade exchanges between European countries, and legal issues in international trade. 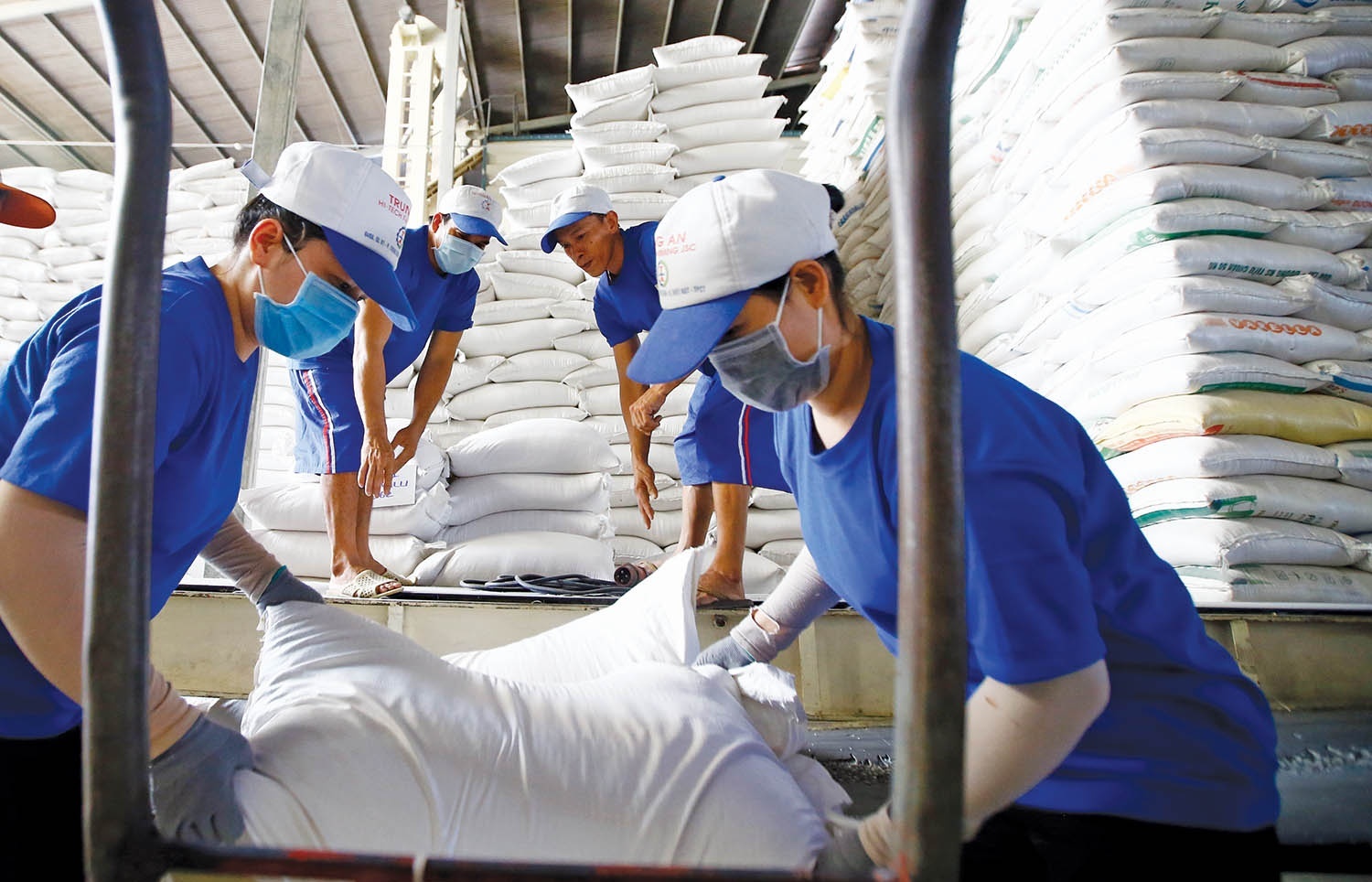 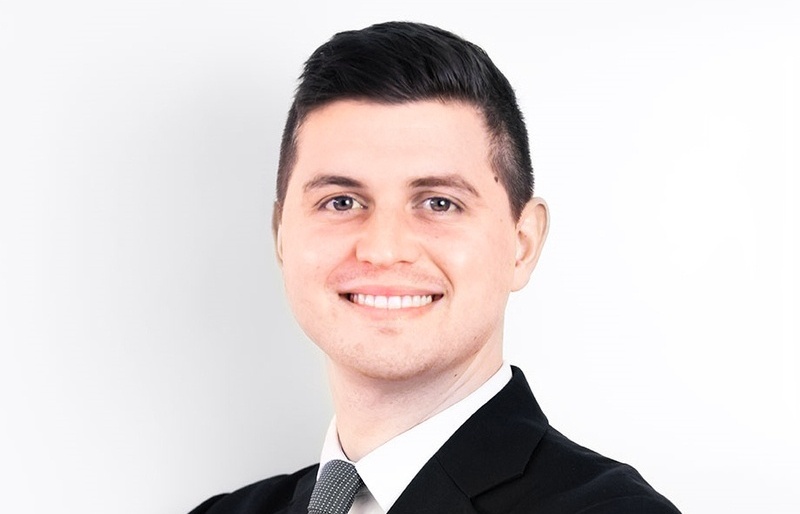