Energy projects to be inspected

According to a decision from the government’s Deputy Inspector General Le Sy Bay, any projects under the Power Development Plan (PDP) built between 2011 and 2021 will need to be looked at.

The inspection will take 85 days, focusing on the planning, management, and implementation of the schemes.

This decision has been sent to the people's committees of several provinces that have recently developed renewable energy programmes.

Last year, the Ministry of Industry and Trade inspected sites in 10 locations that were said to cause this issue.

At a press conference in January, the leader of the Department of Electricity and Renewable Energy said that the draft inspection results had been completed and will be ready to submit to the government soon. 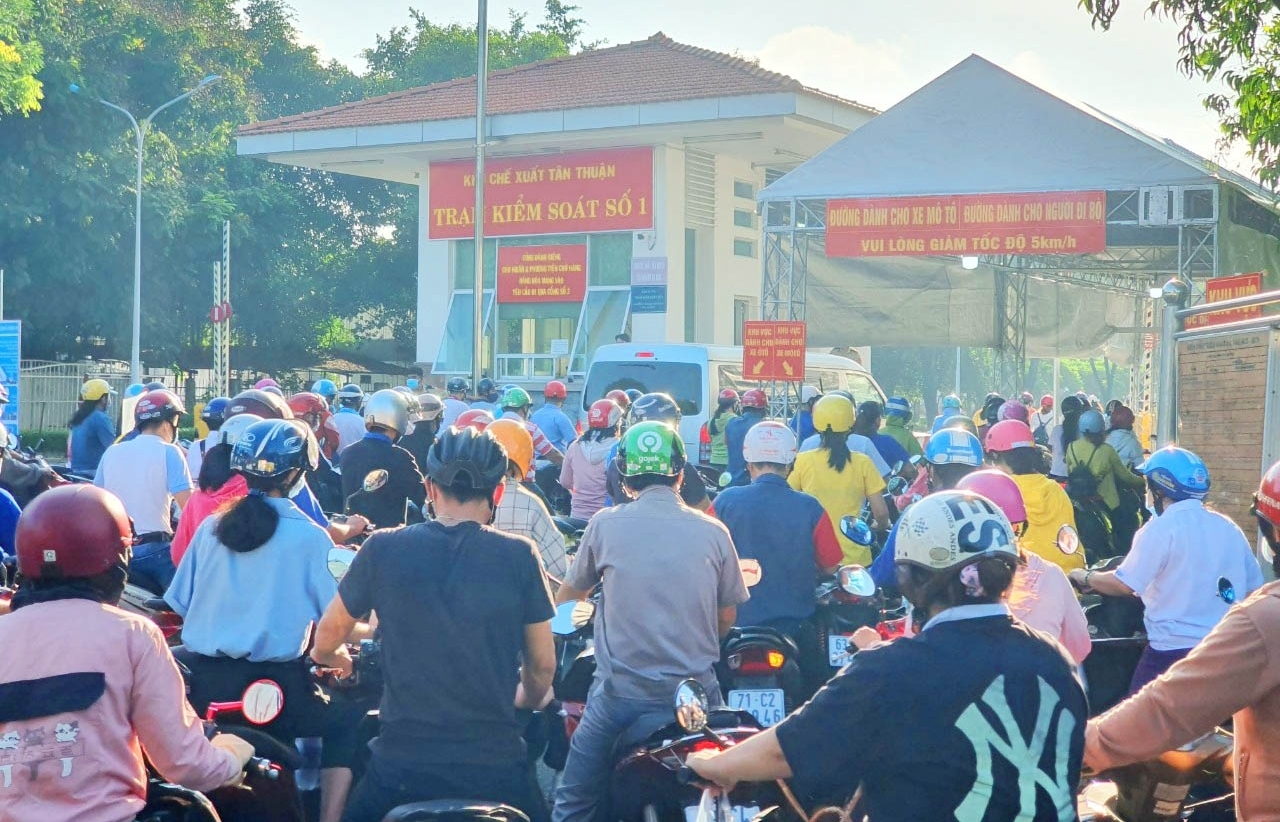 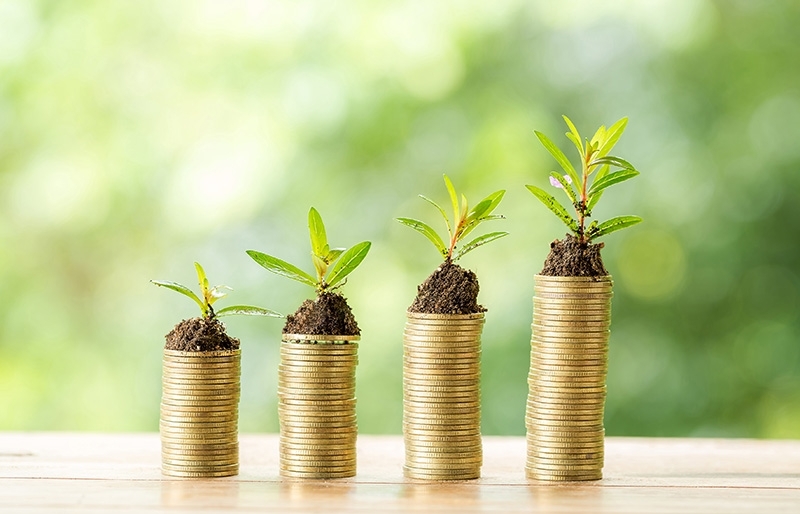 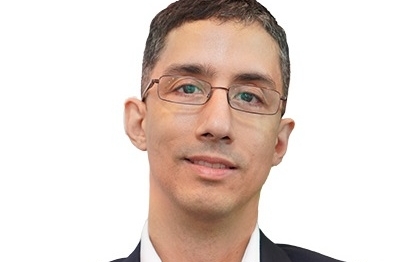 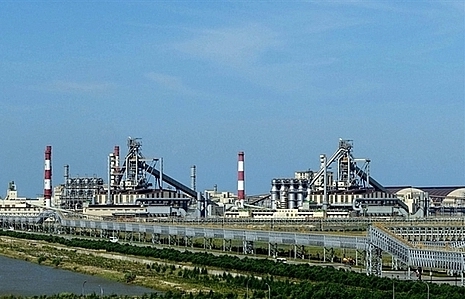 Inspections against transfer pricing to be increased