January 03, 2012 | 10:00
Tweet Email Print
South Korea’s Doosan Heavy Industries is boosting its presence in Vietnam as it jockeys for position to become a potential contractor for nuclear power plants in the country. 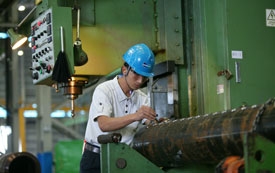 The company is preparing to expand the second phase of its production base in Vietnam in a move that will see it focusing on manufacturing nuclear power equipment.

“Doosan Vina is just in the initial stages of the process to get our facilities certified to be able to manufacture parts for nuclear power plants,” said a source at Doosan Vina, a wholly-owned subsidiary of Korean Doosan Heavy Industries.

This investment plan has been submitted to local authorities for discussion, but the details have not been revealed. The source said the process could take a couple of years.

Doosan Vina has already reserved a cleared site for the new facility. The source within the firm said Vietnam would be a priority market for Doosan’s nuclear power equipment. He added the manufacturer saw high demand for nuclear equipment in this country as a series of nuclear power plants are planned in the run up to 2030.

Vietnam is currently preparing for the construction of two nuclear power plants in central Ninh Thuan province with the participation of Russian and Japanese contractors. The government last year unveiled plans to build 14 nuclear power reactors with total capacity of around 16,000 megawatts by 2030.

The nuclear power plants will be in eight locations in five central provinces of Ninh Thuan, Binh Dinh, Phu Yen, Quang Ngai and Ha Tinh. Under the government’s plan, domestic companies will be involved in only 30-40 per cent of total construction value at nuclear power projects up to 2030.

By building a manufacturing facility in Vietnam, Doosan Vina expects it will contribute significantly to raising Vietnam’s localisation ratio for manufacturing nuclear power equipment. It also expects to win contracts for engineering, procurement and construction at nuclear power projects in Vietnam.

Doosan Heavy Industries is one of the leading suppliers for nuclear power equipment in Korea. The firm supplies major components to four 1,400MW reactors in United Arab Emirates.

Previously, the Korean manufacturer signed a contract with US’ Westinghouse for the supply of major nuclear equipment for two reactors in the United States. In addition to that, it also signed a memorandum of understanding with China National Nuclear Corp on cooperation on new nuclear power projects in China. 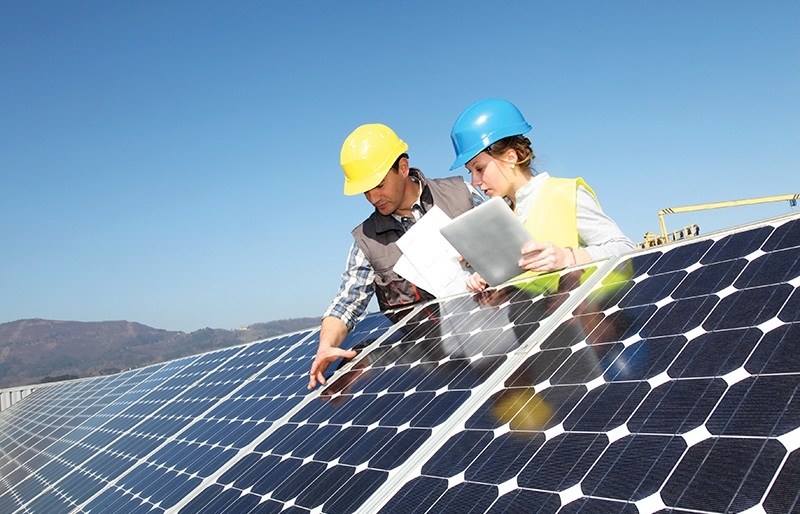 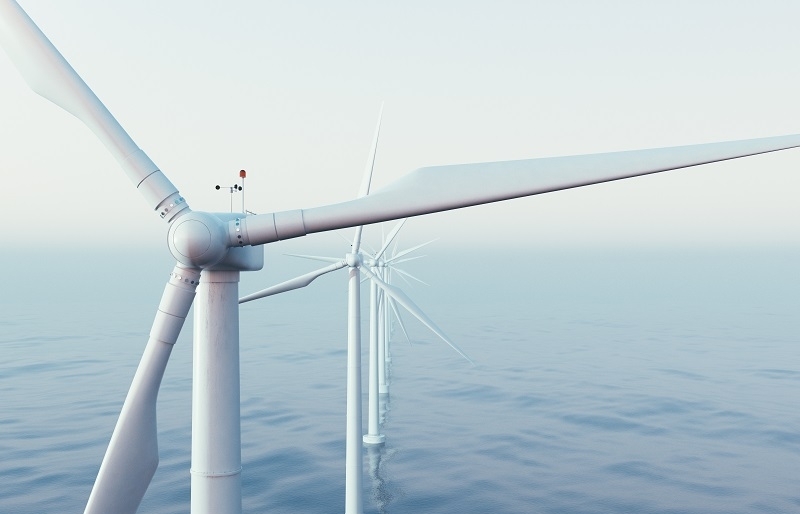 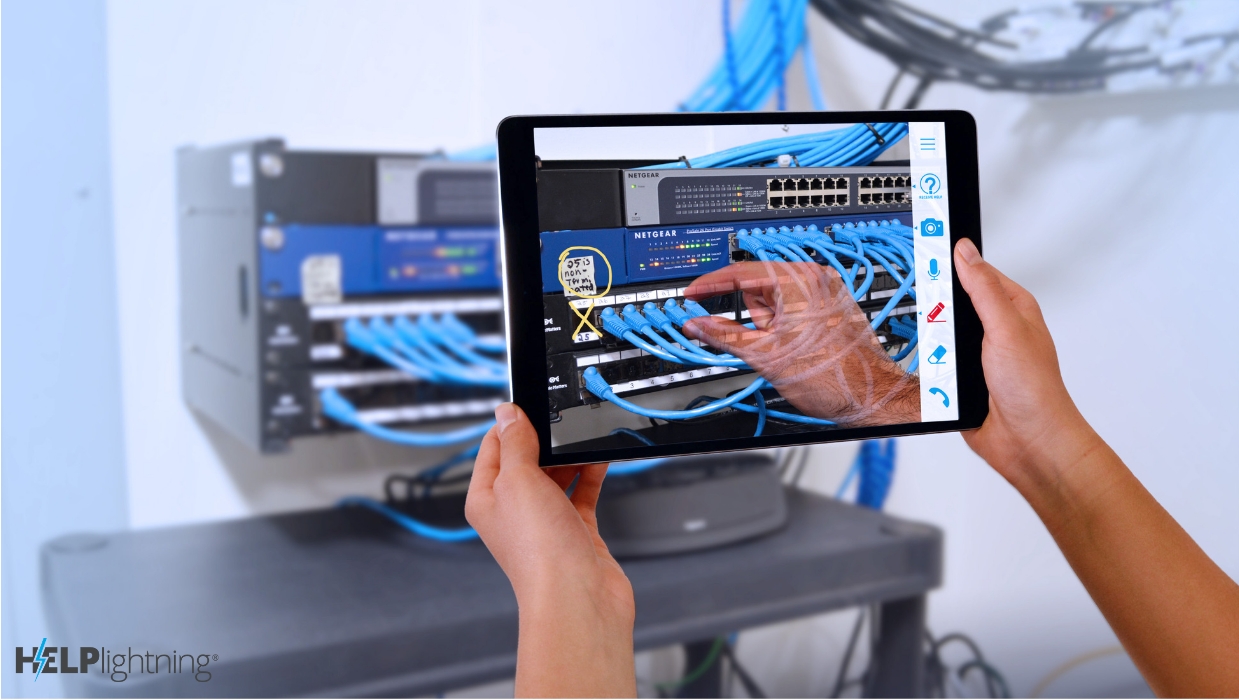 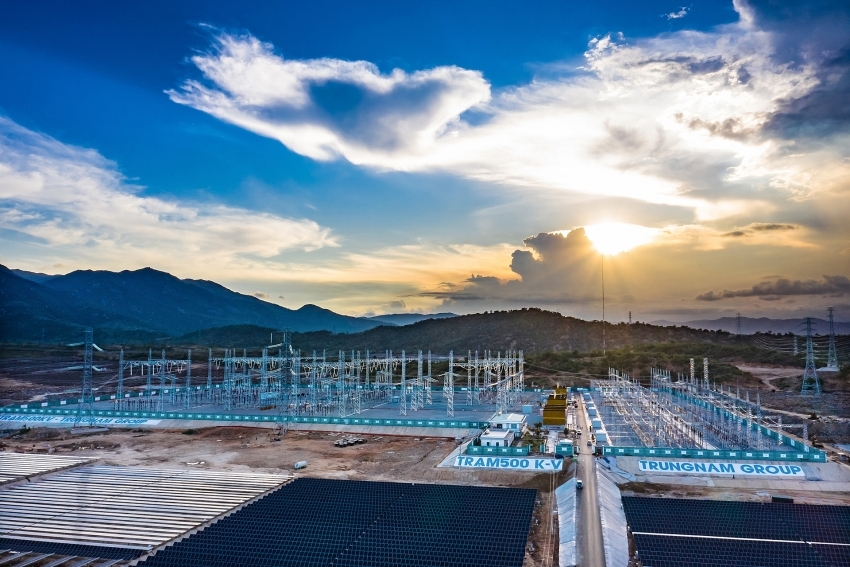 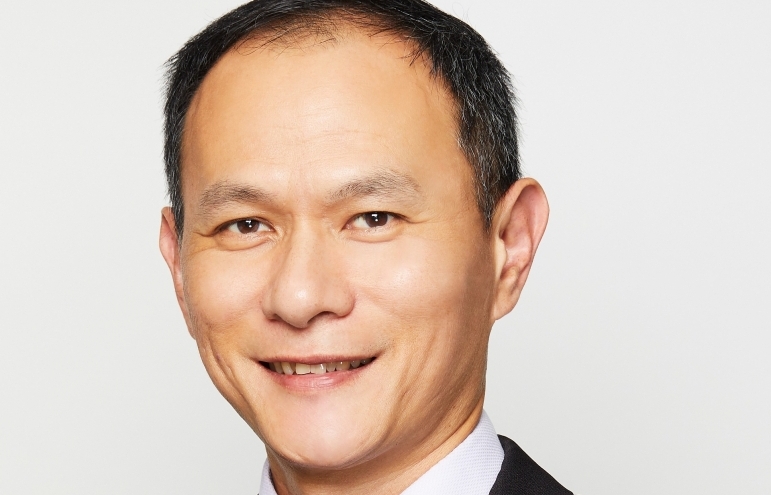 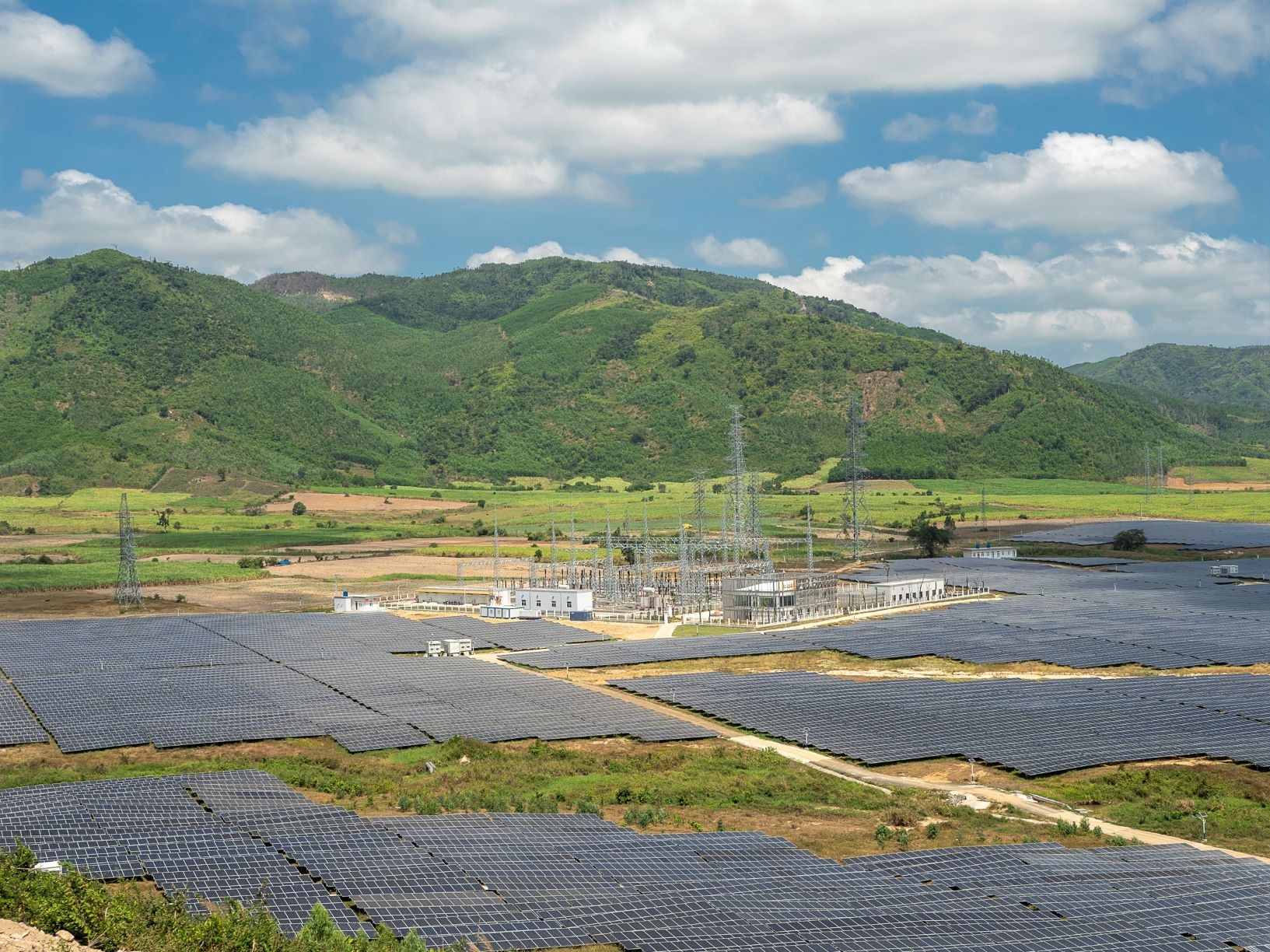