May 16, 2018 | 11:04
Tweet Email Print
On May 15, 2018 the opening ceremony of Deep C HP II Industrial Zone was held at the site on Dinh Vu Peninsula, Haiphong city, offering investors reliable utilities, the same economic zone tax incentives and logistics benefits as are on offer at Deep C HP I.

The ceremony was attended by Geert Bourgeois—Minister-President of Flanders and Flemish Minister for Foreign Policy and Immovable Heritage, Jehanne Roccas—Ambassador of Belgium in Vietnam, Nguyen Van Tung—Chairman of the Haiphong People’s Committee, and Do Nhat Hoang—director of the Foreign Investment Agency, Ministry of Planning and Investment, and representatives of diplomatic corps and local authorities.

DEEP C HP II was initiated following the success of DEEP C HP I (Dinh Vu Industrial Zone), which was established in 1997 and is now home to over 70 projects from all over the world with a total investment of over $3 billion.

DEEP C HP II will enjoy the same logistics advantages thanks to its direct connection to ports, airports, and highways and offer the same economic zone tax incentives and reliable utilities and infrastructure as DEEP C HP I. DEEP C HP II targets general, heavy, and light industries, and the supporting industry with a view to improving supply chains and the added value of Vietnamese products.

Both projects are located in Haiphong, the epicenter of intermodal transportation for the north. The city houses the biggest deep-sea port in the north, modern highways connecting to Hanoi, Quang Ninh, and China, as well as coastal provinces, and easy linkages to two international airports.

Tung confirmed that Deep C Industrial Complex is a long-term partner who always strives to provide the best quality, setting the standards for other industrial zones in Haiphong. The zone contributed to 20 per cent of FDI in Haiphong and has created thousands of jobs for workers in the Red River Delta.

Deep C Industrial Complex is the biggest Flemish/Belgian-invested project in Vietnam, and the Minister-President of Flanders was happy to witness the know-how sharing between the two countries that encourages green and sustainable economic development.

At the ceremony, DEEP C signed a Memorandum of Understanding with KDDI, the second largest telecommunication services provider in Japan. KDDI Vietnam and DEEP C will develop Internet of Things (IoT) solutions via fiber and wireless infrastructure in DEEP C II, enhancing the efficiency of management and operation utilities.

On the same day, DEEP C signed a Contract of Share Transfer with Vietnam Electrical Engineering Equipment JSC (Gelex) on joining and becoming a shareholder of Dinh Vu Industrial Zone JSC—the investors of the Deep C I and II projects.

Gelex is a leading manufacturer of electrical equipment with involvement in real estate, logistics, renewable energy development, and financial investment. 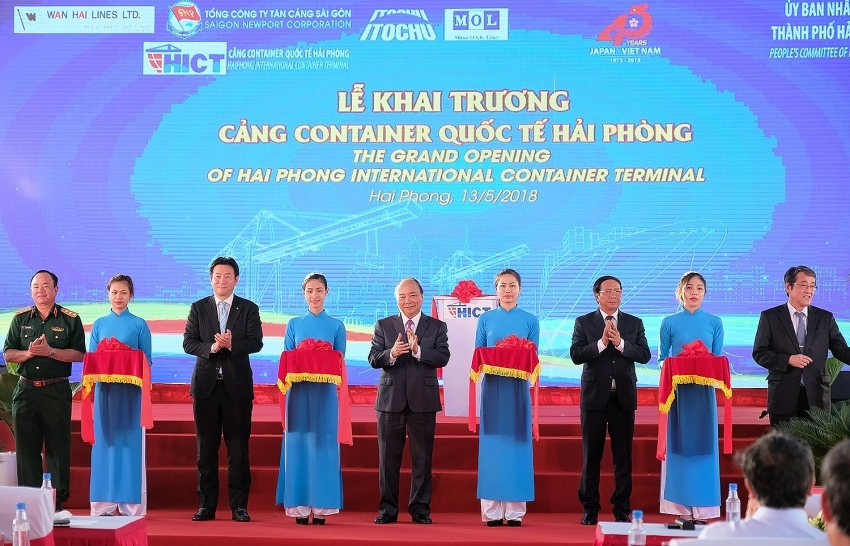 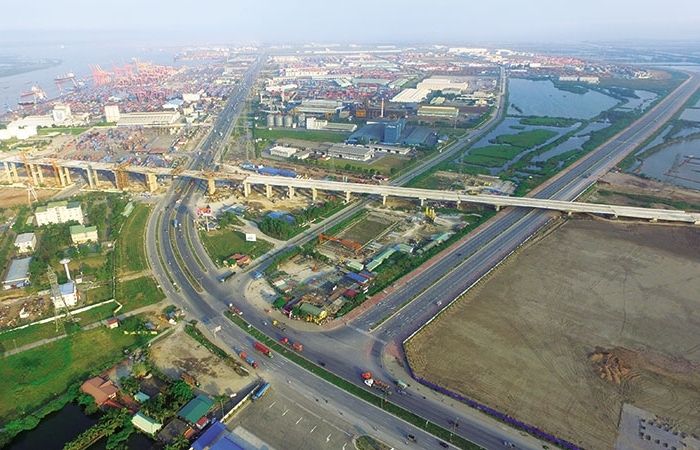 Haiphong as epicentre of investment in north Vietnam 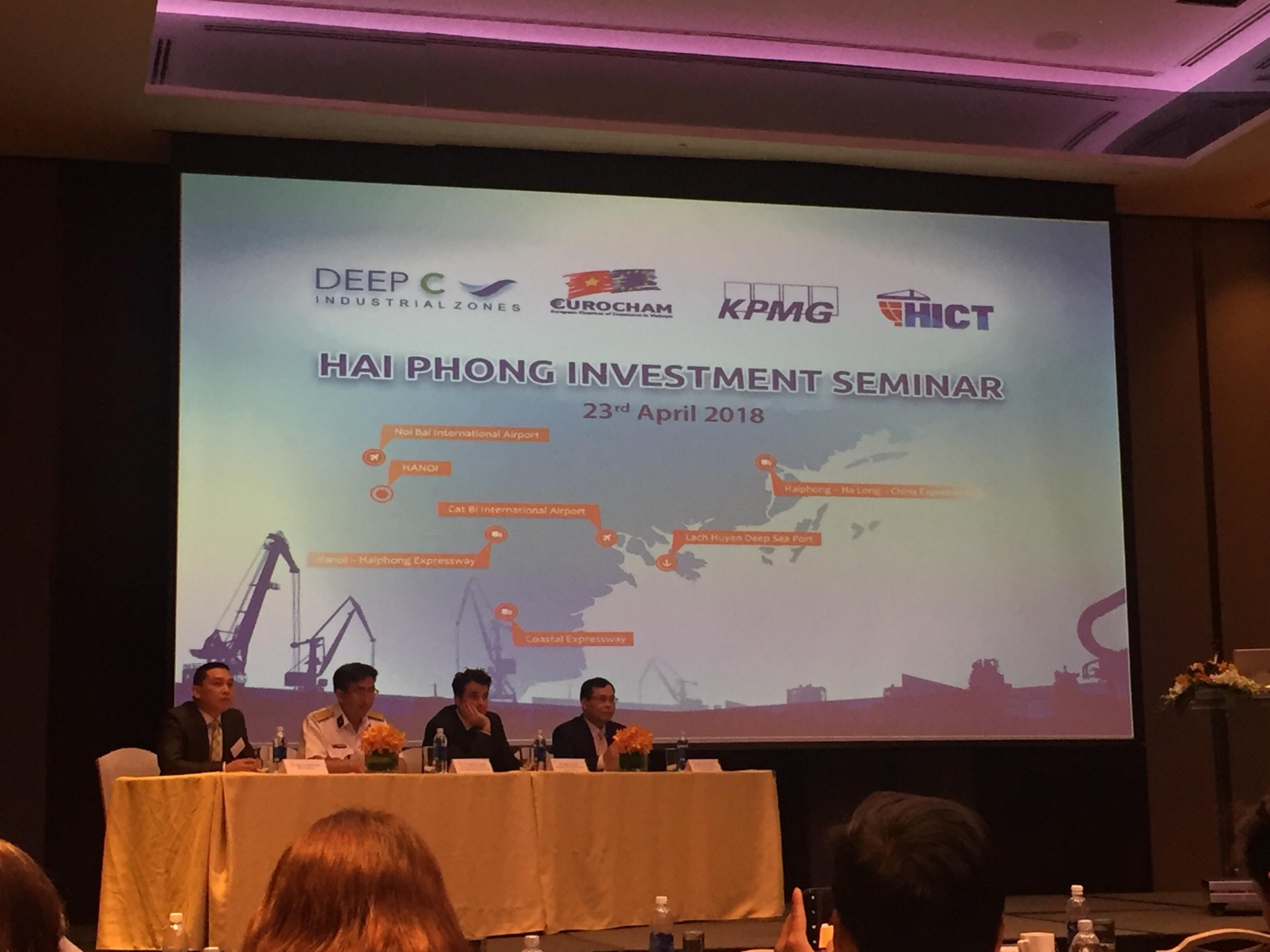 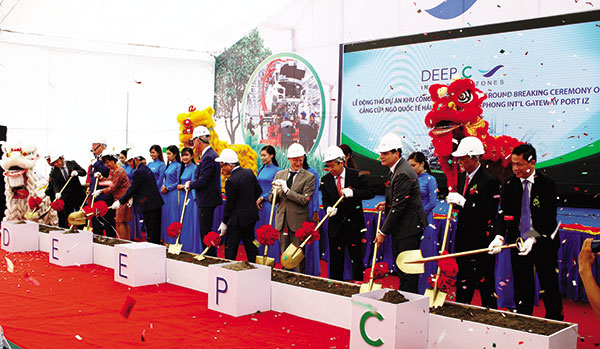 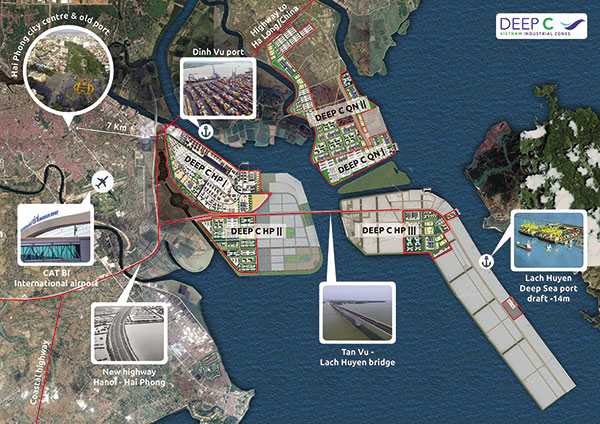