It is part of the city’s master plan to develop and use renewable energy by 2025 with a vision to 2035.

The city will create favourable conditions for high-tech agricultural projects tied into solar generation in order to increase land-use efficiency. Especially, the city encourages investors to develop projects at its exhausted mineral mines.

For wind power, Danang will look for investors for small- and medium-scale wind farms, and study the potential of offshore wind farm development. It will prioritise partners with technical and financial potential. Besides, the city plans to develop biomass energy projects with a target capacity of 33MW by 2025 and 50MW by 2035.

In September 2020, the Danang Department of Industry and Trade launched a month-long pilot project on the deployment of green roof-top solar power panels for 45 households. The project, which was jointly developed with the Green Innovation and Development Centre (Green ID), aims to raise potential solar power in the city and reduce carbon emissions.

Under the pilot, each household with under 3KWp solar power system received VND2 million ($87) support after each KWp. The project was finished in October 2020.

Statistics from the department showed that Danang has great renewable energy potential, with 2,000 hours of sunlight per year and an estimated 1,140MW of solar power.

Besides, in July 2017, Danang, in cooperation with the European Union, launched a pilot project to develop solar energy at two hospitals, two schools, and six households and build a database of solar power capacity in the city as well as a policy framework for clean energy development. 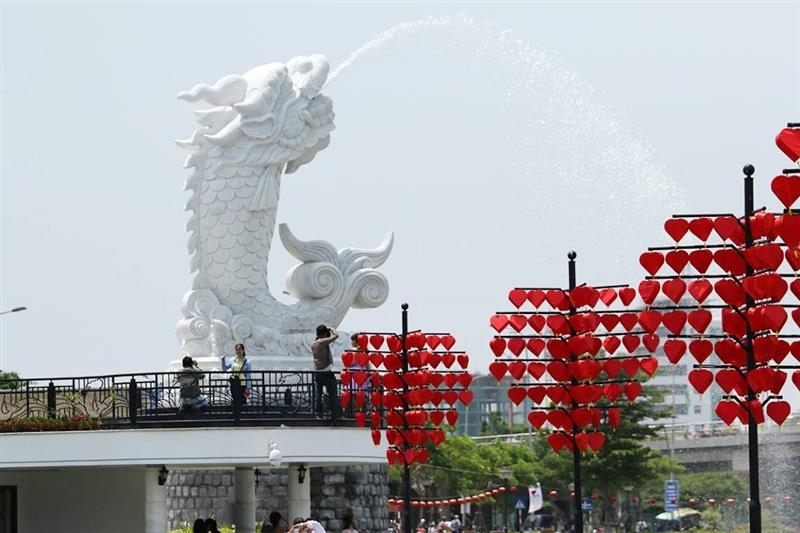 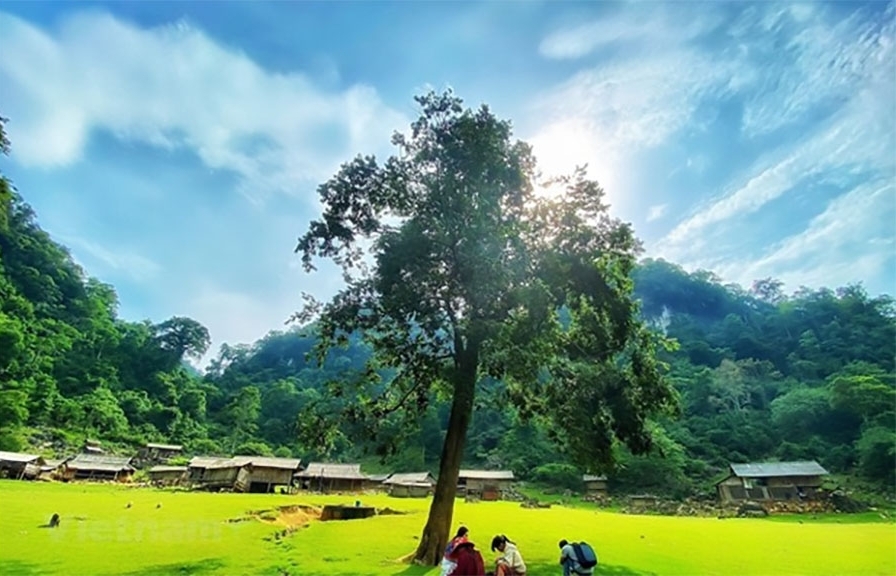 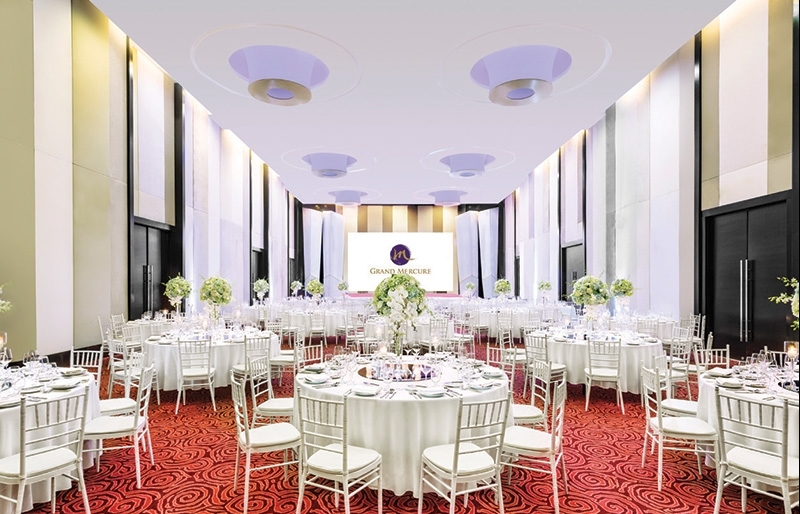 The choice of MICE at Grand Mercure Danang 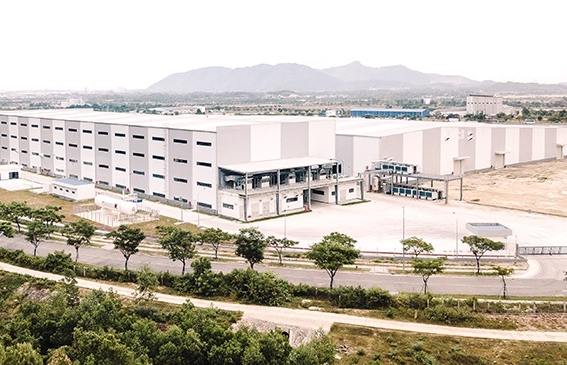 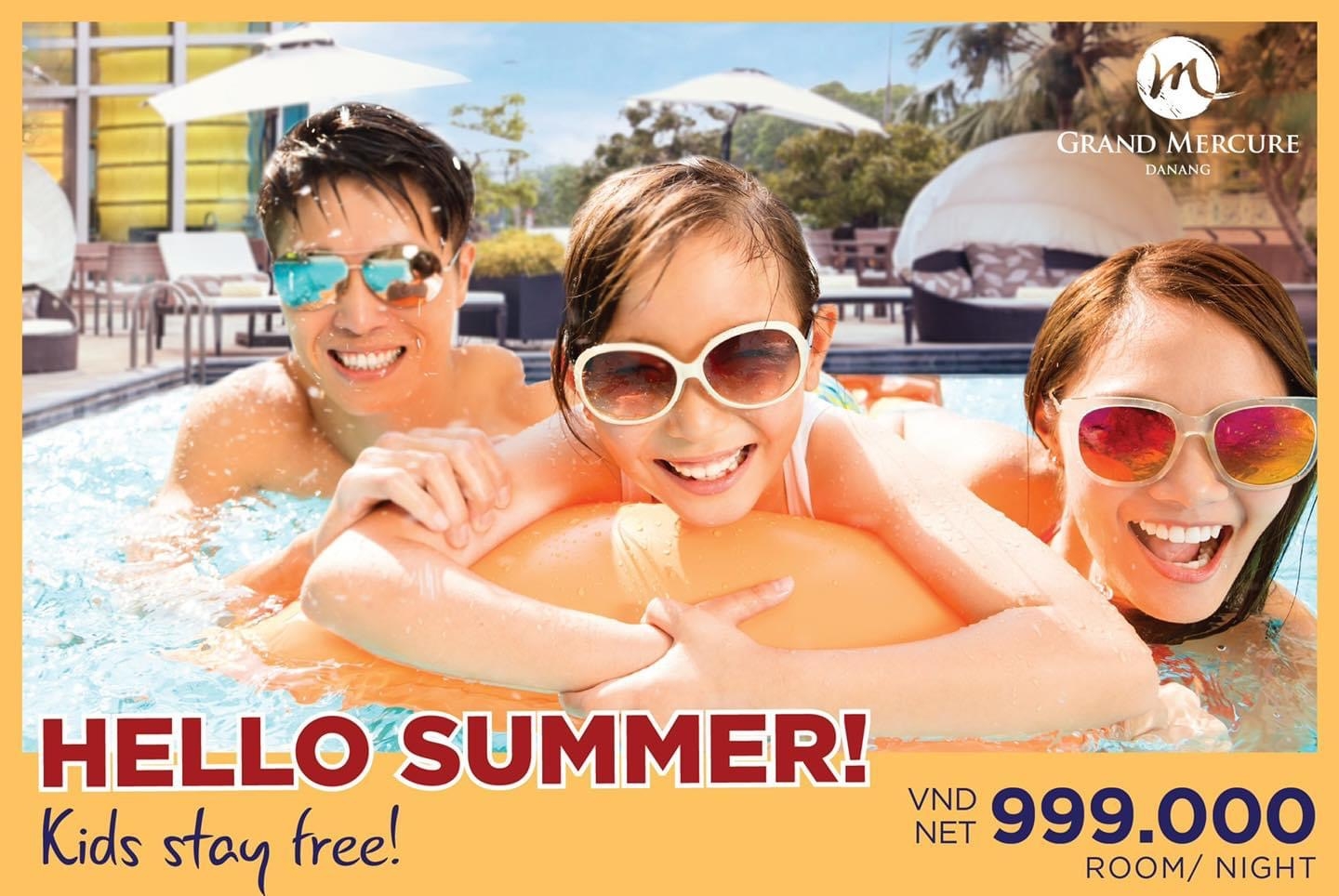 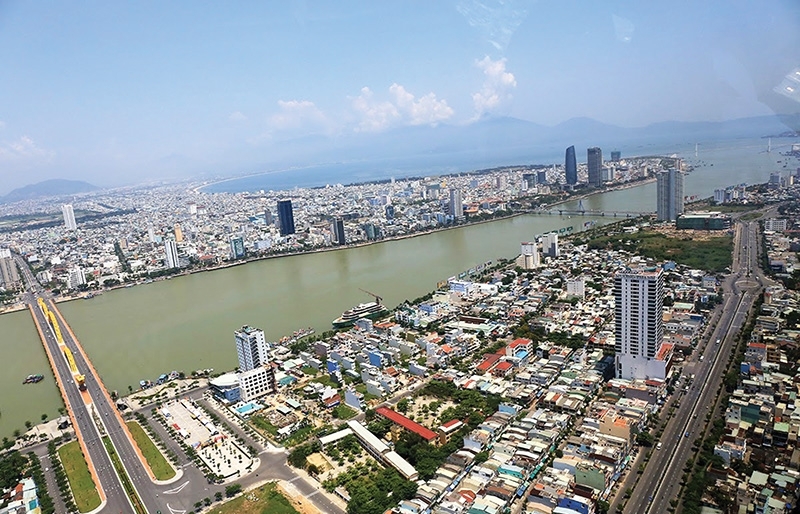