October 16, 2021 | 15:01 (0) user say
Tweet Email Print
The Asian route development forum 2020 (Routes Asia 2022) will be held in the central city of Da Nang, with the municipal People’s Committee and Department of Tourism, and IPP Travel Retail being selected as the hosts of the event.

Da Nang – The Asian route development forum 2020 (Routes Asia 2022) will be held in the central city of Da Nang, with the municipal People’s Committee and Department of Tourism, and IPP Travel Retail being selected as the hosts of the event.

The information was announced at World Routes held in Milan, Italy, on October 11, which brought together more than 1,000 delegates from aviation and tourism sectors and communications agencies, according to the Da Nang Department of Tourism.

Speaking at the event, Steven Small, Director of World Routes said World Routes are excited to be working with the Da Nang People’s Committee and their strategic partners to bring Routes Asia to the Vietnamese city in 2022.

The 16th annual route development forum will play an important contribution, connecting Da Nang with the aviation - tourism business community and international air route network in Asia and around the world, he stressed.

Routes Asia 2022 is scheduled to take place from June 6-8 next year with the participation of reperesentatives from airlines, airports and travel agencies. It aims to promote cooperation relationships in developing and expanding flight routes and airline business networks, contributing to promoting international tourism aviation activities.

It will offer a chance for Da Nang to introduce its dynamic, friendly and hospitable image, and promote international flights to Da Nang, contributing to accelerating economic recovery, especially tourism.

By hosting the event, Da Nang continues to affirm its position as Asia's leading event and festival destination, a hub for aviation and tourism development in Vietnam and the region, said Vice Director of the municipal Department of Tourism Nguyen Xuan Binh.

According to him, the forum is an opportunity to connect not only Da Nang but also its neighboring localities to the world.

Aviation and tourism are two industries that have been making great contributions to the city's development, so the planning and development of routes is one of the most important tasks for resuming its economy after the COVID-19 pandemic.

The Routes Asia forum was held for the first time in 2003, connecting the air transport industry and the only flight network in Asia-Pacific. 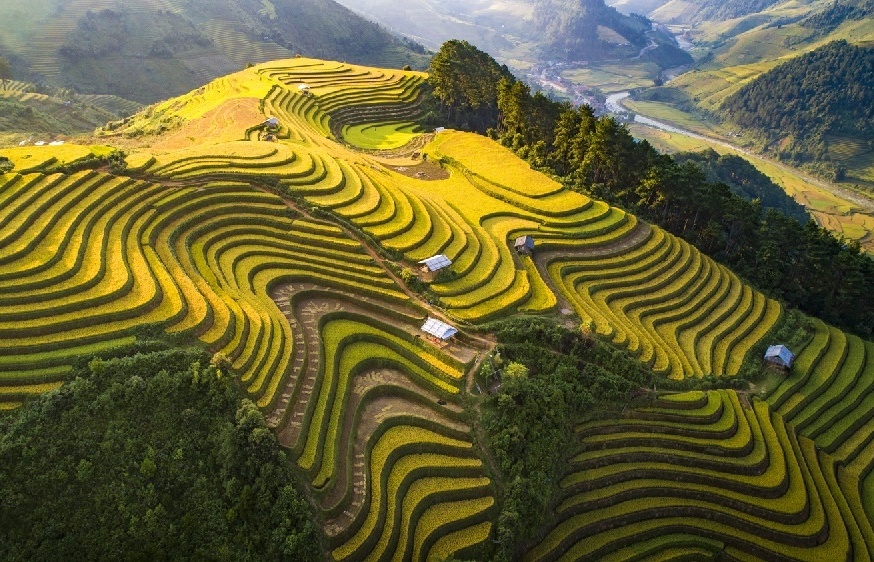