September 28, 2021 | 11:18
Tweet Email Print
The global tourism, including Vietnam, is facing the toughest period due to complex developments of the COVID-19 pandemic with the appearance of new variants.

Hanoi - The global tourism, including Vietnam, is facing the toughest period due to complex developments of the COVID-19 pandemic with the appearance of new variants.

According to the World Tourism Organisation (UNWTO), the global tourism would lose about 2.4 trillion USD to the pandemic. Countries like Turkey, Educator, South Africa and Ireland are expected to experience decreases in GDP as their industry is slowing down.

The United Nations Conference on Trade and Development (UNCTAD) estimates losses in the most pessimistic scenario, a 12-month break in international tourism, at 3.3 trillion USD or 4.2 percent of global GDP.

The nosedive in tourist arrivals worldwide in 2020 resulted in a 2.4 trillion USD economic hit, the report said, and a similar figure is expected this year depending on the uptake in COVID-19 vaccines.

“Tourism is a lifeline for millions, and advancing vaccination to protect communities and support tourism’s safe restart is critical to the recovery of jobs and generation of much-needed resources.

“Recovery of jobs and generation of much-needed resources, especially in developing countries, many of which are highly dependent on international tourism,” UNWTO Secretary-General Zurab Pololikashvili said.

According to the report, international tourist arrivals declined by about 1 billion (or 73 percent) in 2020, while in the first quarter of 2021 the drop hovered around 88 percent.

Countries in Northeast Asia, Southeast Asia, Oceania, North Africa and South Asia are the most affected, mainly due to a lack of COVID-19 vaccines.

The tourism sector was supposed to get back on track after the third outbreak. However, the fourth wave has extinguished the hope due to the appearance of new variants.

According to statistics from Google Destination Insights, since late April when the latest wave of COVID-19 hit Vietnam, the volume of domestic tourists searching for travel information has dropped sharply to a very low level.

Data from the Vietnam National Administration of Tourism also showed that the number of domestic visitors fell from 9 million in April to 3.5 million in May and 0.5 million in July.

Demand for seeking information about tourism accommodation services has plunged since May. In major tourist destinations nationwide, the rate of room cancelation has exceeded 90 percent and lodging facilities been forced to close on a large scale.

Following the downward trend, demand for aviation information between May and now declined by 85 percent compared to the same period last year.

Such figures show that the domestic tourism is facing the hardest time in its history. In the coming time, even when COVID-19 is put under control and tourism activities gradually return to normal, people need to comply with the “5K” epidemic prevention regulations of the Ministry of Health - khau trang (facemask), khu khuan (disinfection), khoang cach (distance), khong tu tap (no gathering) and khai bao y te (health declaration).

It is impossible to foresee the danger of the SAR-CoV-2 virus, so everyone should develop safe travel habits to protect themselves and the community. 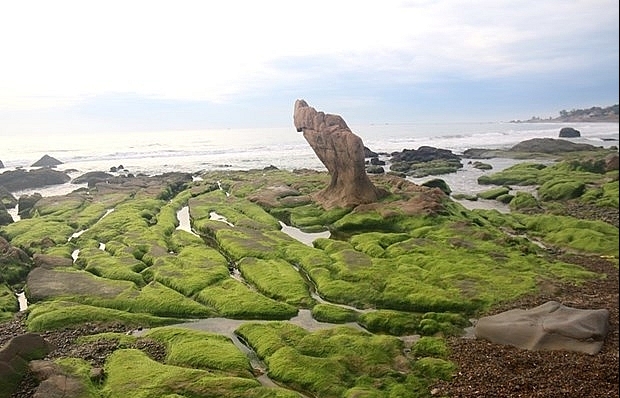 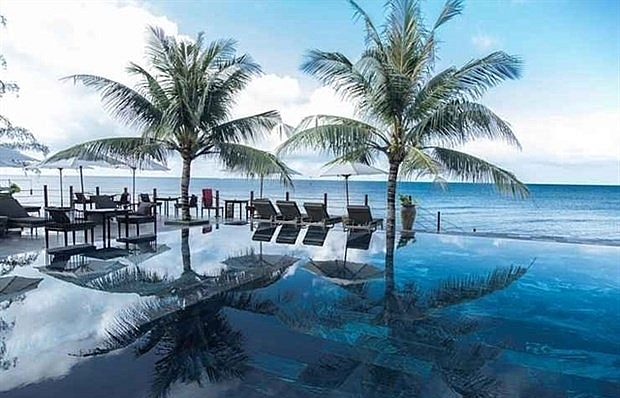 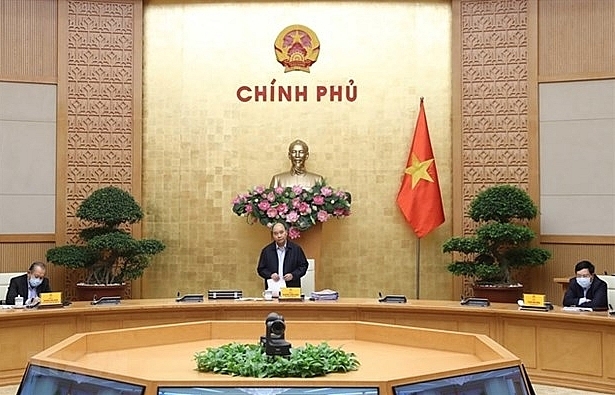 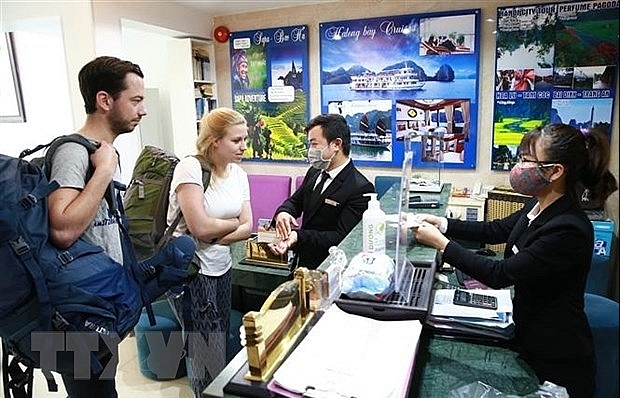 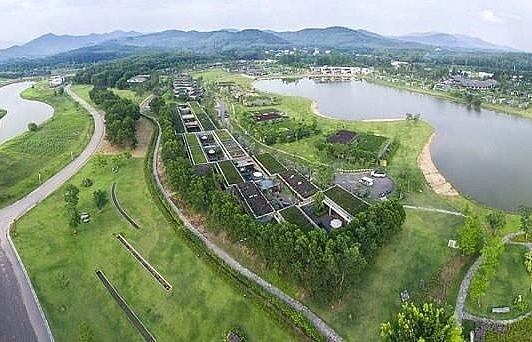 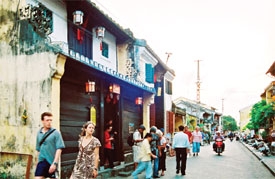