May 23, 2018 | 10:16 (0) user say
Tweet Email Print
The Cai Lay BOT toll station in the Mekong Delta province of Tien Giang is scheduled to re-open in June after operation was suspended for over six months.

The toll station is shut after drivers’ protests against the toll booth’s high fees and inappropriate location.

Fees ranged from VND35,000 ($1.5) to VND180,000 ($7.8), depending on the type of vehicle. The toll station is located on National Highway No 1, but it is meant to collect fees for use of a 12km bypass of Cai Lay Town. Thanks to the station’s location, drivers who had only travelled on the highway, not the bypass, still had to pay.

Deputy Minister of Transport Nguyen Nhat said the ministry would work with the local administration to determine a solution regarding the fee for each type of vehicle running through the toll station next week.

Previously, the ministry submitted five options to the Government to fix the situation. Three options called for the Government to buy the toll the station from investors; these were rejected because the State budget is currently limited.

Thus, the ministry and the local administration will consider the other two options and select the more suitable one next week, Nhat said.

One of the two options is that the toll station will be maintained. The toll fee for a four-seat car would be reduced from VND35,000 ($1.5) to VND15,000 ($0.7). The other is to place a sub-station in the bypass and collect fees at both stations.

The Government initially approved the ministry’s options but it asked the transport ministry to work with relevant agencies to decide on the final option.

Staff at the transport ministry regard the first option as the more suitable one. 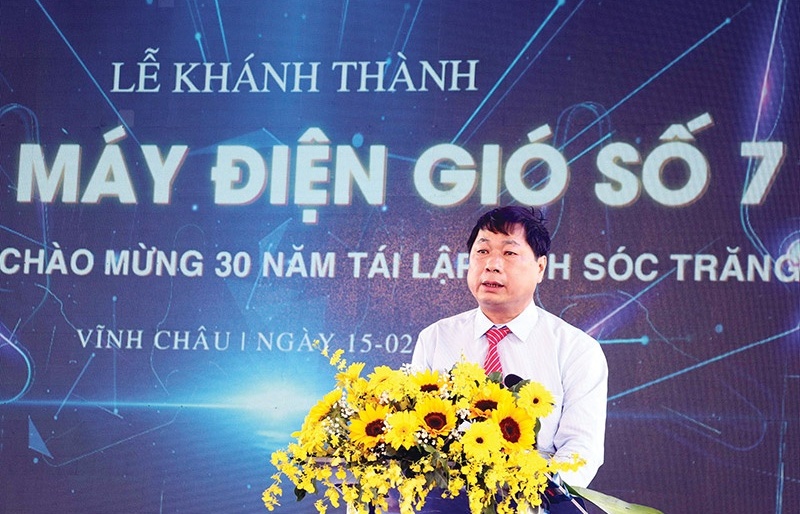