February 13, 2020 | 16:06
Tweet Email Print
Local authorities and enterprises are trying to relieve the burden on farmers who are directly suffering losses.

On February 5 and 6, over 100 out of 362 fruit trucks were allowed through the Friendship Border Gate and Dong Dang Station, having been stuck at the Chinese border since January 31. Major exported goods were agricultural products, including chilli and fresh fruit.

This was the result of China closing wholesale and border markets such as Pingxiang Shi due to the coronavirus, or nCoV, epidemic.

“Although the goods can enter into China, they are still stuck because the wholesale markets will be shut until February 8,” said Truong. “If the situation doesn’t improve, they will keep the markets closed. Therefore, farmers should remain calm and store their goods on the farm until the markets have re-opened.”

Truong disclosed the unfortunate news that some of the stricken traders have been forced to sell their goods at drastically reduced prices. “Hundreds of trucks are stuck at the border gates, so buyers are paying just VND3,000-4,000 (13–17 US cents) per kilogramme of dragon fruit and VND1,000 (3 US cents) per kg of watermelon,” he said.

Meanwhile, Pham Van Canh, Vice Chairman of the Mekong Delta province of Long An, where 2,000 tonnes of dragon fruit are still in stock, said that by the end of February the province will harvest 30,000 additional tonnes of the fruit.

Canh’s view is that over the years, the price of dragon fruit in the province has been set by Chinese buyers. As sales are usually conducted without contracts, this poses significant risks for local farmers. Therefore, Canh urged the MARD to negotiate and find a way to support the farmers.

Speaking at the MARD conference, Minister of Agriculture and Rural Development Nguyen Xuan Cuong said the ministry is actively co-ordinating with the trade offices of Vietnamese embassies around the world to promote trade for agricultural exports.

He also said that the MARD will continue to work with the Trade Office of the Embassy of Vietnam in China to deploy trade promotion and market development delegations in key localities of China, as soon as China brings the nCoV outbreak under control.

Regarding immediate solutions in the context of a prolonged epidemic, the MARD proposed that localities promote goods and agricultural products for consumption in retail systems, prioritising the domestic market.

The State Bank of Vietnam and other commercial banks met with businesses affected by the epidemic to discuss credit solutions to support them, such as interest rate reduction, debt restructuring, and even debt freezing, in the hope of maintaining normal activities and transactions.

Meanwhile, acknowledging the difficulties resulting from goods piling up at the border, Lang Son province’s leaders agreed to only charge usual parking fees, foregoing any additional charges for the waiting time. Drivers and owners have also been provided with free accommodation.

Along with authorities and logistics businesses, supermarkets like Big C and Hapro have moved to support farmers.

Nguyen Thi Phuong, deputy general director of Central Group Vietnam, told VIR that with 37 supermarkets which serve 70 million consumers, Big C can help to consume 2 per cent of the total export of fruits. “The local authorities have contacted us regarding the fruit currently stuck at the border. We will support the farmers by purchasing watermelon and dragon fruit at a price of VND6,000 (26 US cents) and VND14,000 (60 US cents) per kg, and will continue to do so until the products have stabilised,” she said.

“Other exporters should follow suit, so we can change the market from China. We also buy their products to provide to the domestic market through our market systems,” he said.

Exported vehicles entering China will be controlled by a specialised driver crew under strict medical supervision. These people will be given a medical examination and isolation at the border when returning to Vietnam.

When the freight vehicles from China pass, drivers and cargo owners will be given a medical examination before customs clearance, then the freight trucks will be directed to a separate gathering area. Drivers and cargo owners are only allowed to stay in the quarantined area until the import and export of goods is completed. Vehicles imported before leaving the gate to go inland will be disinfected, with a comprehensive epidemic prevention room under strict control to prevent coronavirus.

The Ministry of Agriculture and Rural Development encourages owners not to transport goods to the border because if the Chinese side does not accept, the goods will be left in stock and they will have to cover all the related expenses. 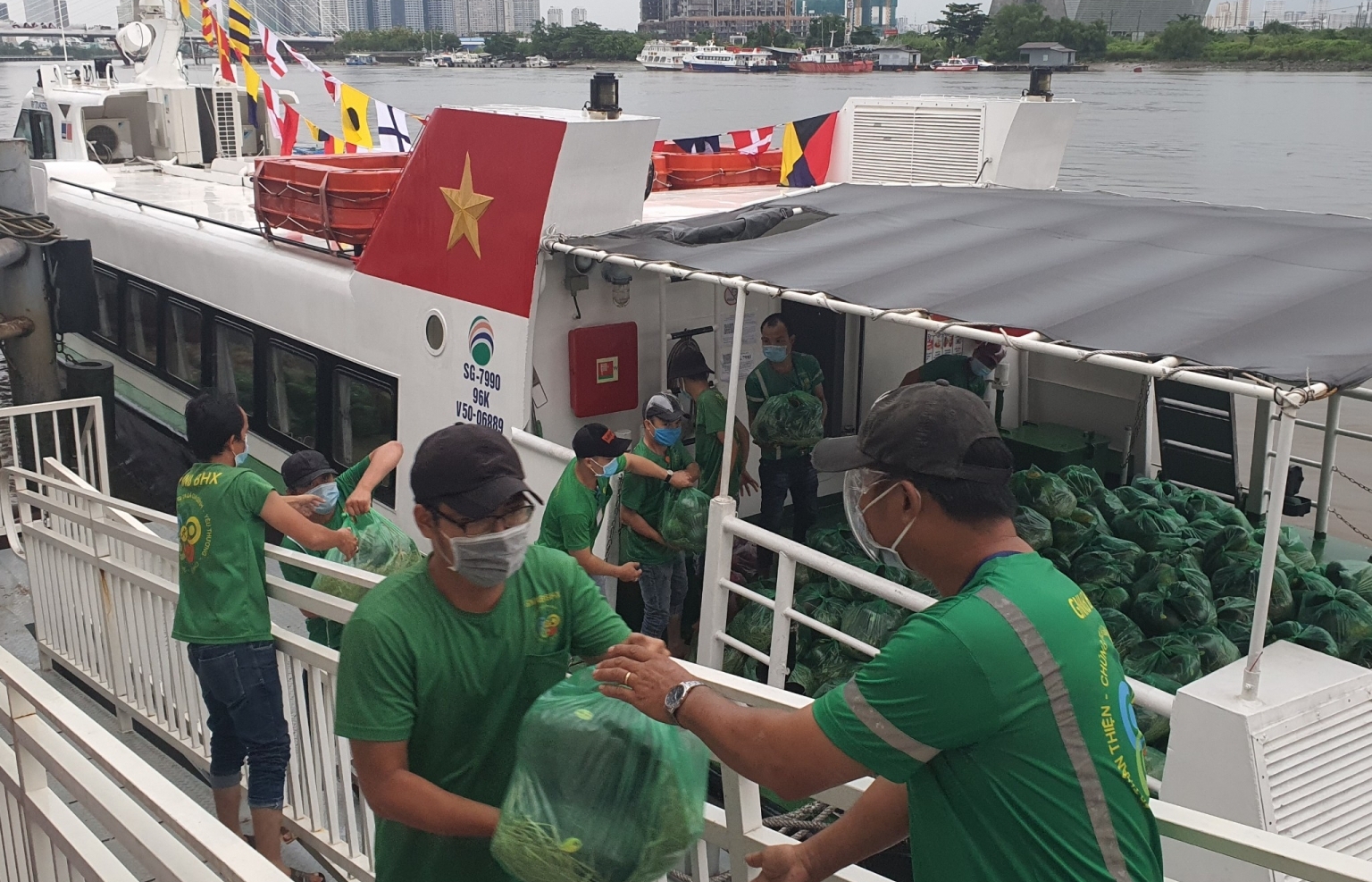 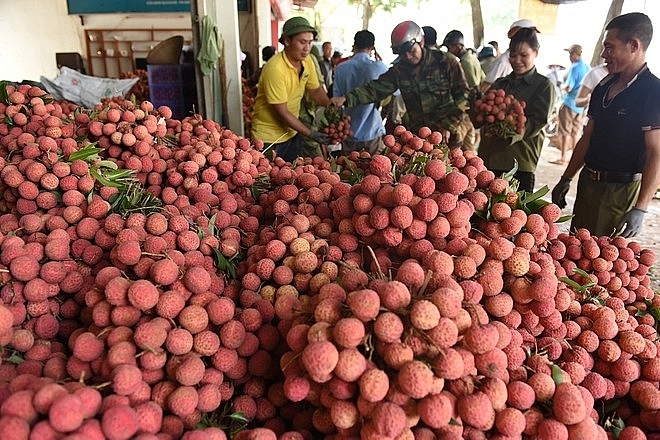 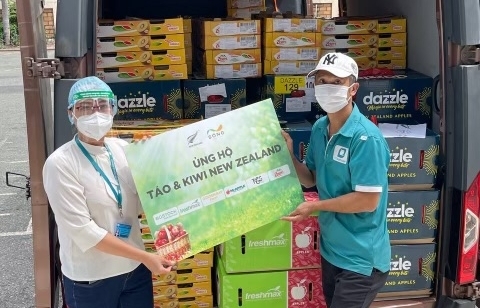