October 26, 2022 | 11:32 (0) user say
Tweet Email Print
The 13 best journalistic works out of a total of 312 entries passed two rounds of selection to be honoured at the second press awards ceremony on Mitigating Marine Plastic Debris 2022 on October 25.

This is an award held annually since 2021 with the goal of spreading awareness about the current plastic pollution problem faced by the world's oceans. The main award honours authors with outstanding journalistic works on awareness activities to reduce plastic pollution, promoting the role of the press in communication to protect the oceans.

The programme also promotes practical actions for individuals, businesses, the government, and the community to jointly solve the problem of plastic waste pollution.

This year, the ASEAN regional photo contest White Pollution and Impacts on Marine Ecosystems was also held for the first time to recognise and encourage organisations and individuals in the ASEAN region who have shown active participation to reduce ocean plastic pollution.

The Press Prize brought 312 journalistic works by 70 authors from 19 cities and provinces across the country together. In the photo contest, 7,500 photo works by more than 2,700 authors from countries in Southeast Asia such as Thailand, Indonesia, Malaysia, Vietnam, and Cambodia were selected for the preliminary round.

The winning works all have special stories about environmental problems and people's feelings about the widespread plastic waste problem, not only reflecting the reality of plastic waste pollution, but also offering solutions to help local authorities and business in the reduction and recycling of plastic products.

This year, Mitigating Marine Plastic Debris was held for the second time with the number of entries highly appreciated in terms of both quantity and quality compared to the first season. 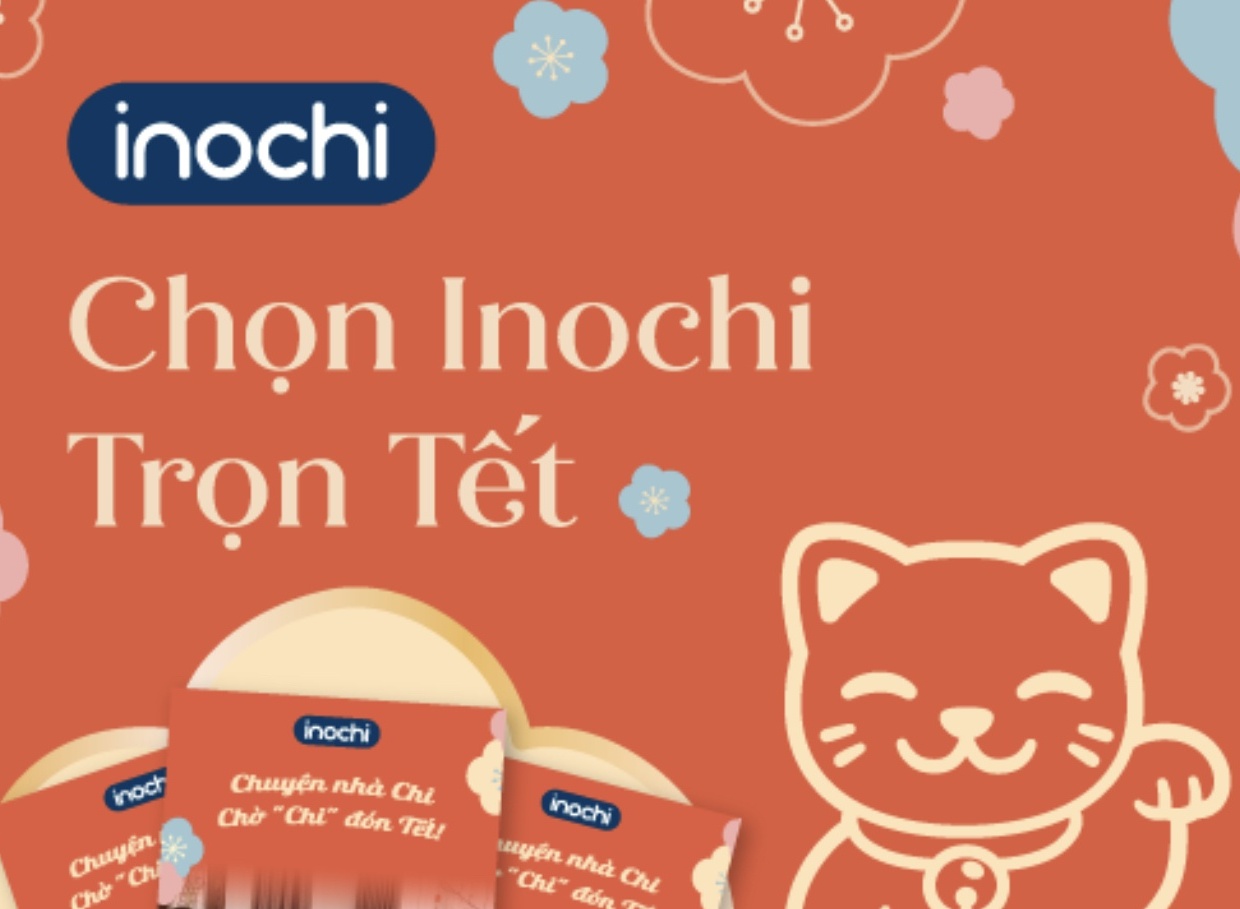