On June 10, the writing contest for journalists was officially launched with the attendance of many reporters and representatives of the ILO, MoLISA, and others.

There are currently about 168 million child labourers in the world, 85 million of whom work in dangerous areas. The number has been increasing over the past few years, according to Valentina Barcucci, deputy director of the ILO. The majority of child labourers have been working in unofficial areas with a high risk of accidents and substandard working environments like harsh weather conditions, noxious environment, and outdoors. These working environments carry high injury risk and prevent children's physical and mental development.

The writing contest is expected to enhance local awareness of child-related issues to encourage public discourse and discover solutions.

The organisation board stated that the writing contest is open from June 10 to August 31. The closing ceremony will be organised in October or November.

Attendees can send their work in under the forms of printed or online newspaper articles, or other multimedia coverage. In addition, the works have to be published in January 1, 2018-August 31, 2019. 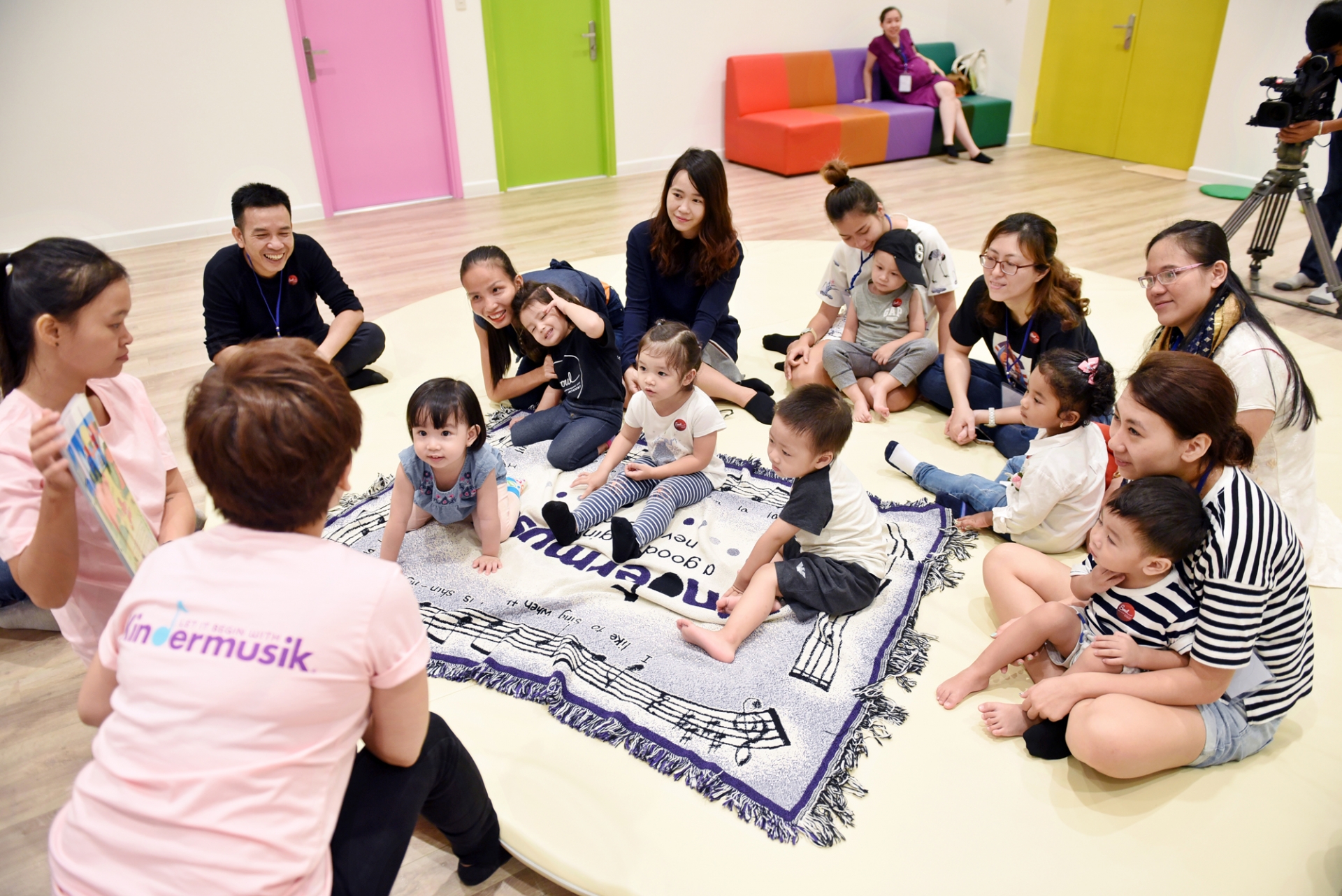 Arts Nation to raise funds for education for underprivileged children 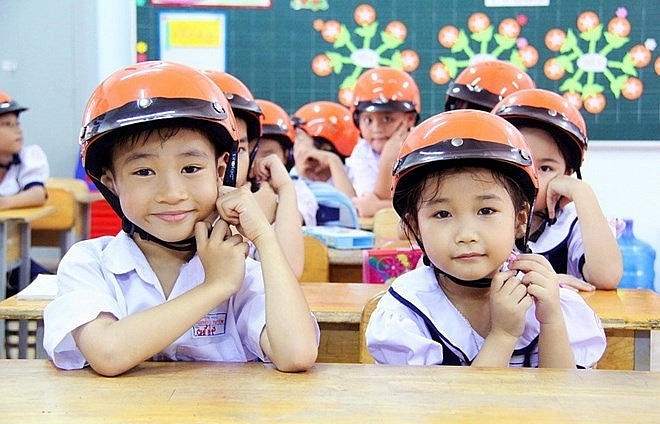 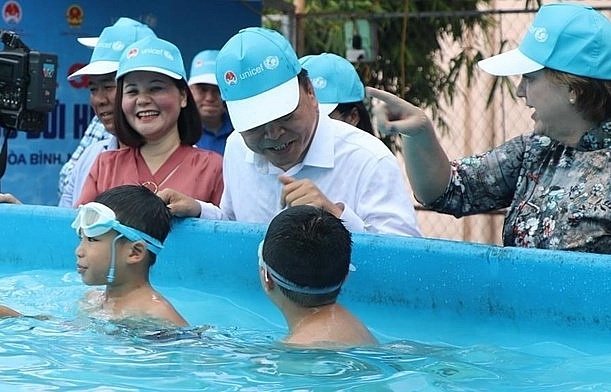 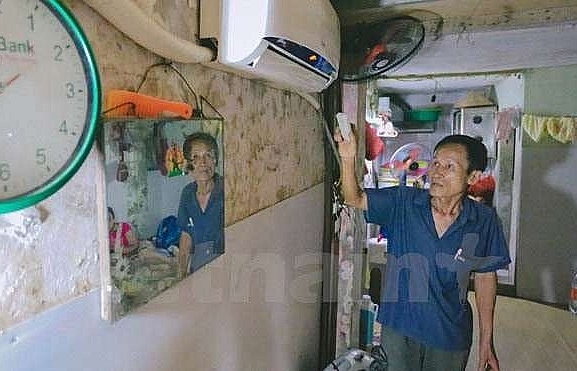 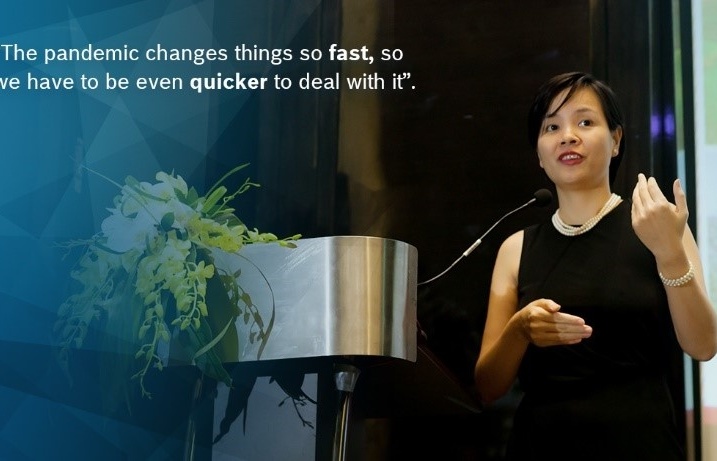 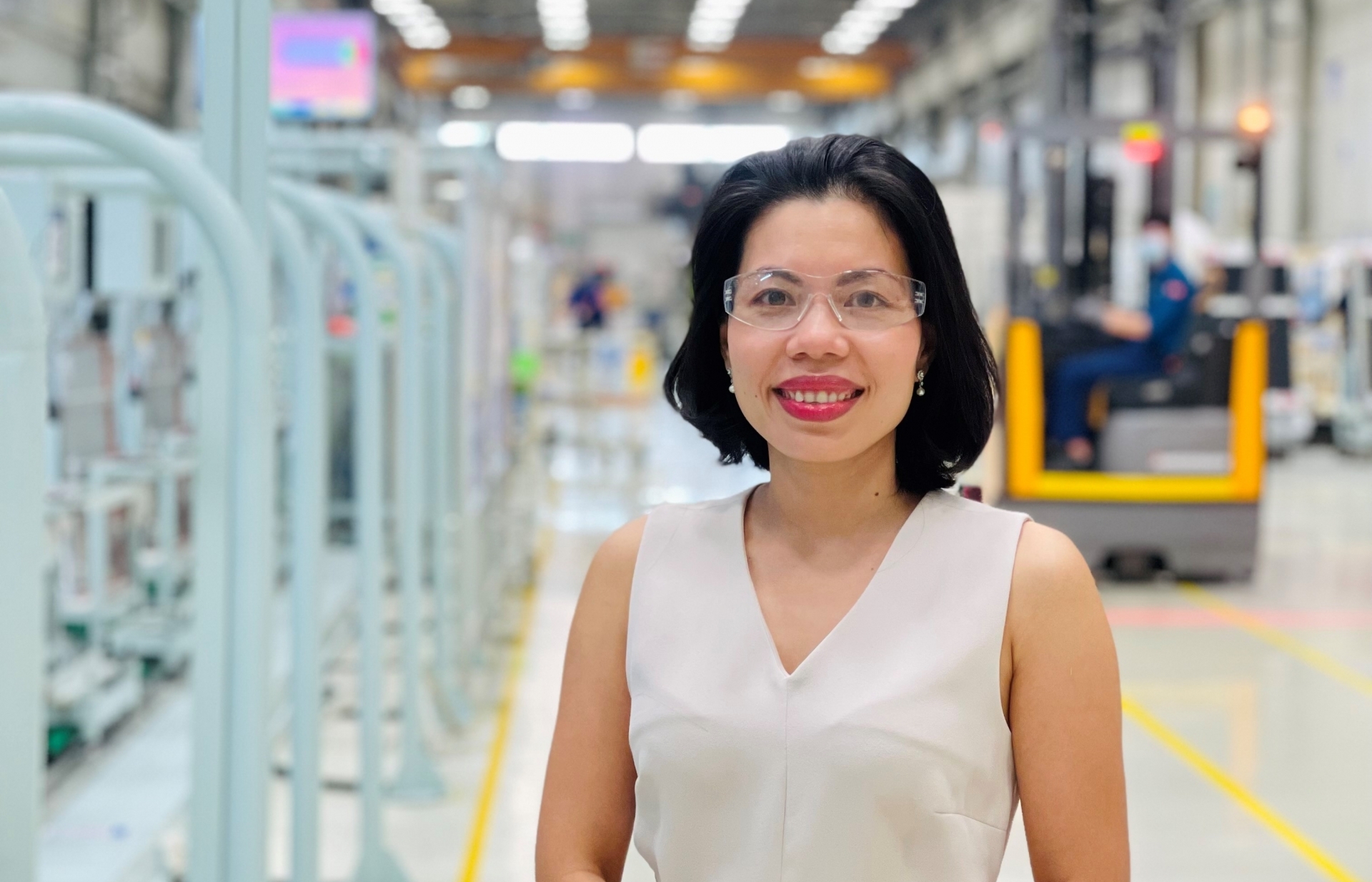 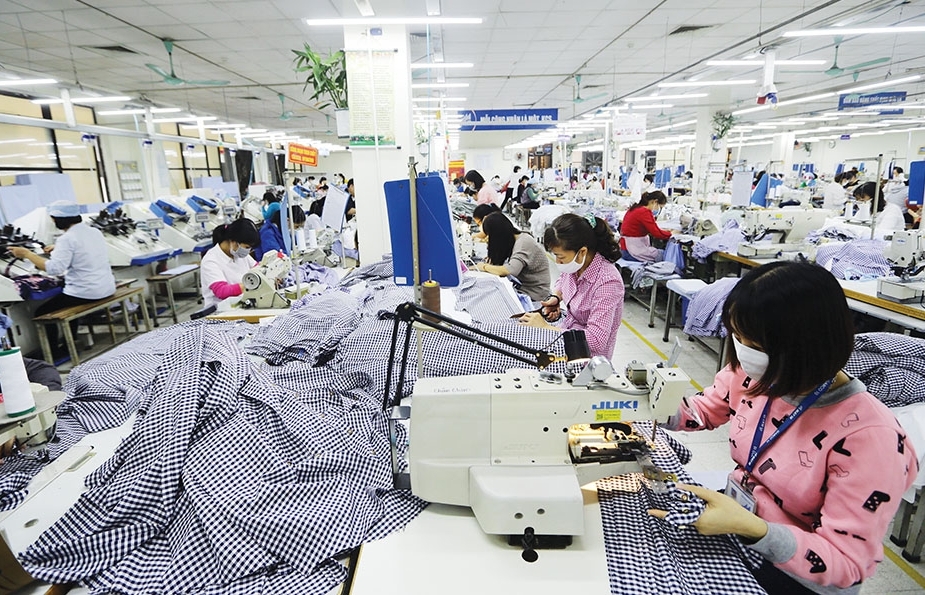 Living wage for garment workers in Vietnam up 57 per cent