October 11, 2019 | 09:39 (0) user say
Tweet Email Print
Forbes on Thursday lopped more than $3 billion from its estimated net worth of WeWork co-founder Adam Neumann as the company faced skepticism regarding its future.

Earlier this year, Neumann was listed by Forbes as being among the richest people with an estimated net worth of $4.1 billion.

Forbes revised that figure to $600 million -- by no means paltry but a big, quick plunge in wealth.

Neumann, whose unconventional approach to business and governance pushed boundaries on Wall Street and in Silicon Valley, announced last month that he was stepping down as chief executive.

He exits the corner office as the company tries to reposition an initial public offering campaign that has sputtered.

Neumann, who will stay on as chairman, has faced questions over his perceived self-dealing, as well as the ability of his fast-growing company to become profitable.

His audacious approach to business won support from key investors, including the Japanese group SoftBank.

But his loose approach to corporate governance and conflicts of interest garnered scrutiny, as did a Wall Street Journal expose detailing drug and alcohol use and Neumann's aspirations to become the world's first trillionaire.

Known for his long hair and a wardrobe that favors T-shirts, Neumann, 40, is also recognized as a serial entrepreneur.

The New York-based startup that he launched in 2010 has touted itself as revolutionizing commercial real estate by offering shared, flexible workspace arrangements, and has operations in 111 cities in 29 countries.

However, the company, which lost $1.9 billion last year, has faced skepticism over its ability to make money, especially if the global economy slows significantly.

Architects of its plan for a stock market debut had scaled back the valuation target for the company from $47 billion to under $20 billion as they pushed back the timeframe.

The IPO is now unlikely to happen before the end of the year, according to a source, adding that at the earliest it could occur in 2020. 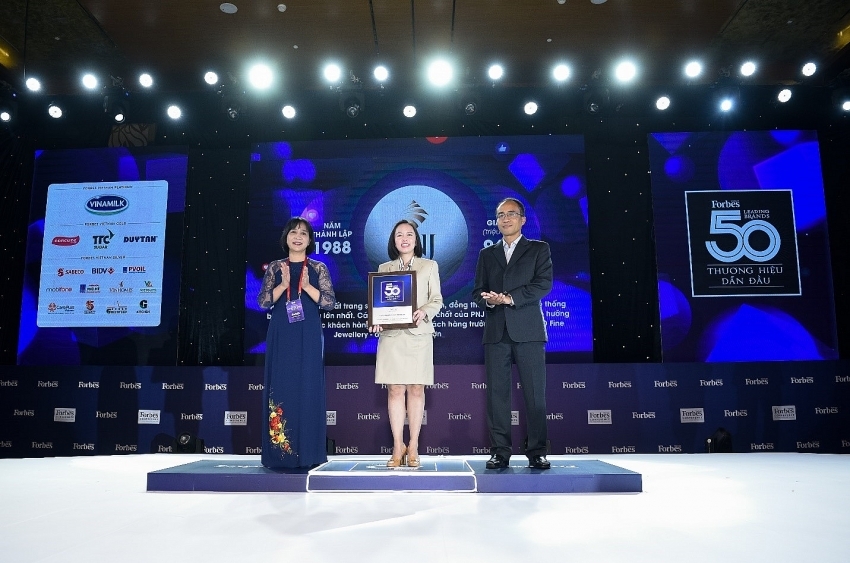 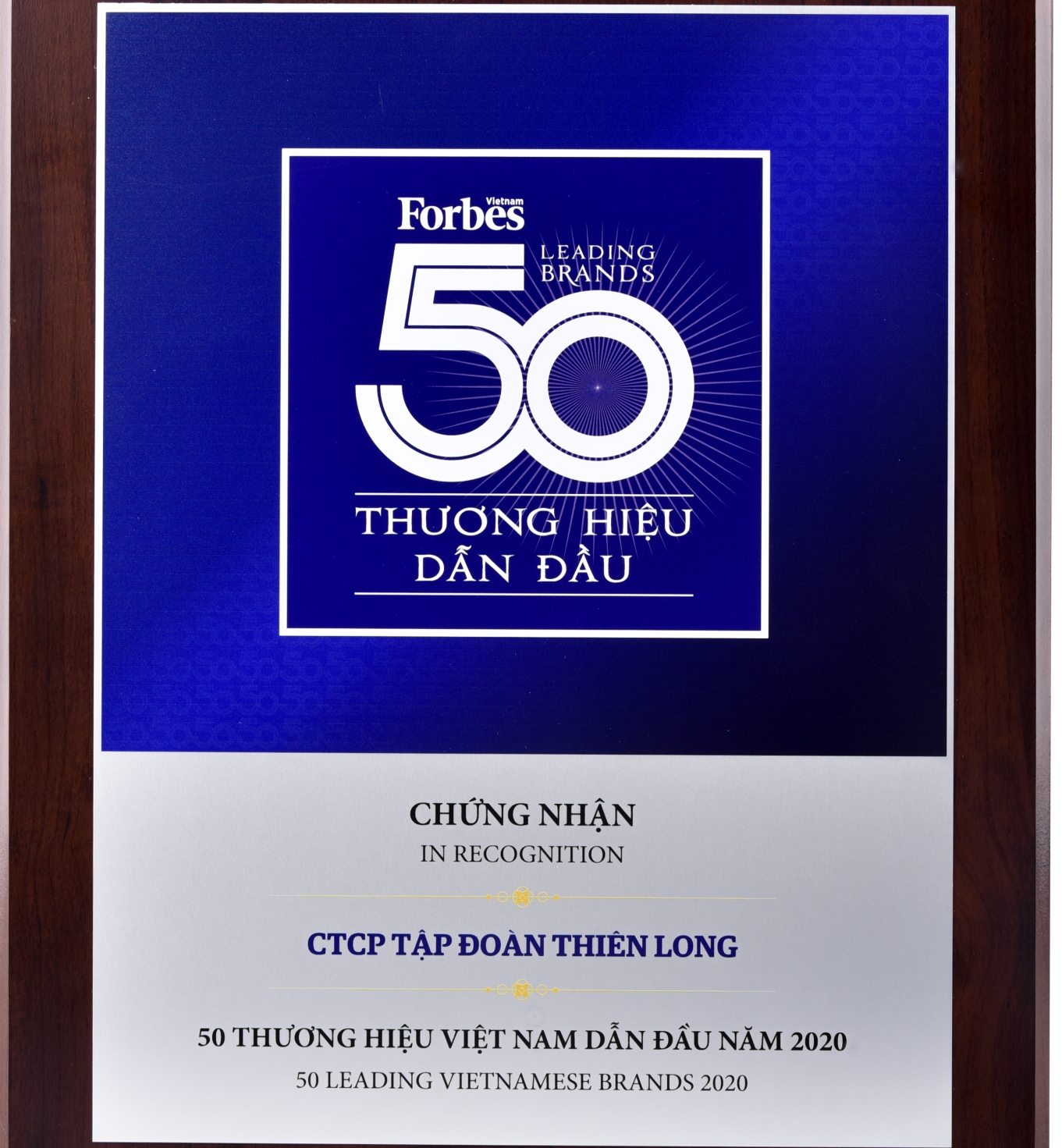 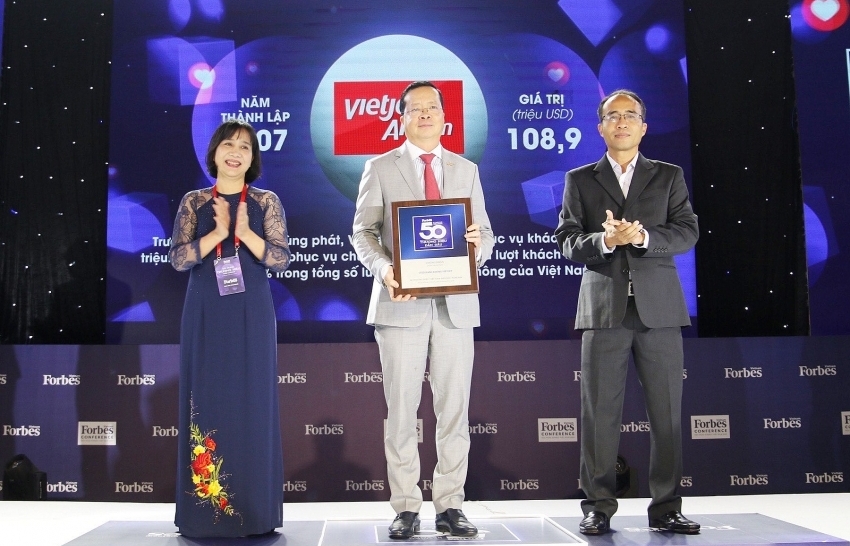 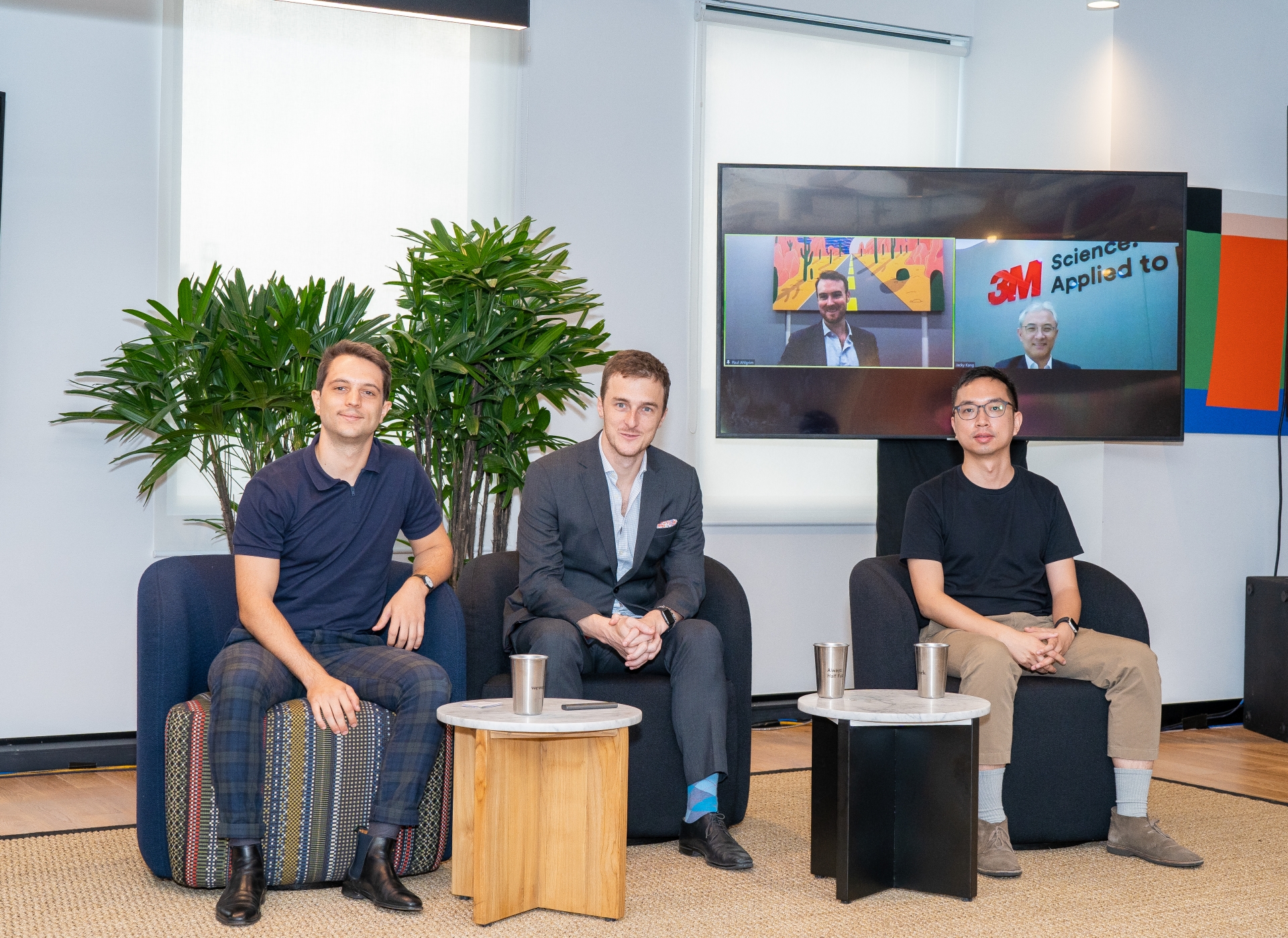