May 21, 2021 | 08:41
Tweet Email Print
VNLIFE, the parent company of VNPAY, is reported to secure $200 million in its next fundraising round taking place next month.

VNLIFE had approached Facebook for investment, but the two sides were not able to reach a mutual agreement, according to DealStreetAsia.

VNPAY is a Vietnamese e-payment services provider with a close-knit partnership with 40 banks, five telecommunications companies, and more than 20,000 enterprises.

Last December, VNPAY was named as the second “unicorn” in Vietnam (startup with valuation of $1 billion), after VNG, and also one of 12 unicorns in Southeast Asia in 2020.

The firm was listed as a unicorn in the "e-Conomy SEA 2020" report by Google and its partners, with other high-profile companies like Softbank’s ride-hailing firm Gojek (now GoTo – after a recent merger with Tokopedia) and Alibaba’s e-commerce player Lazada.

In July 2019, Japan-based Softbank Vision Fund and Singapore-based sovereign wealth fund GIC were reported to invest $200 million and $100 million, respectively, to further the growth of VNLIFE.

However, official data from VNLIFE's financial statements revealed that the company only received more than VND4.5 trillion ($195.65 million) in 2019.

According to German statistics portal Statista, Vietnam’s e-payment market is predicted to reach a total payment value of $15 billion in 2021. The sector is also expected to grow by 15 per cent annually until 2025. 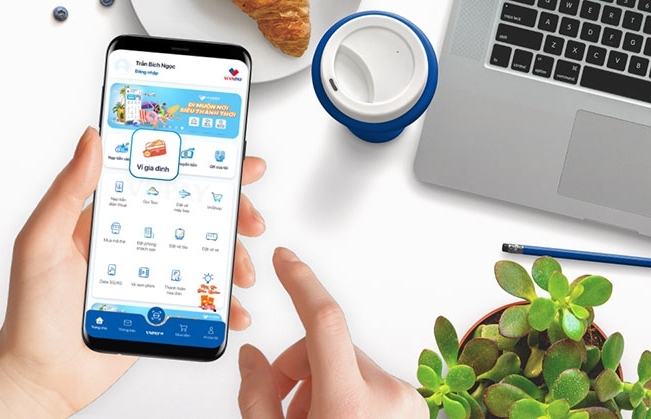 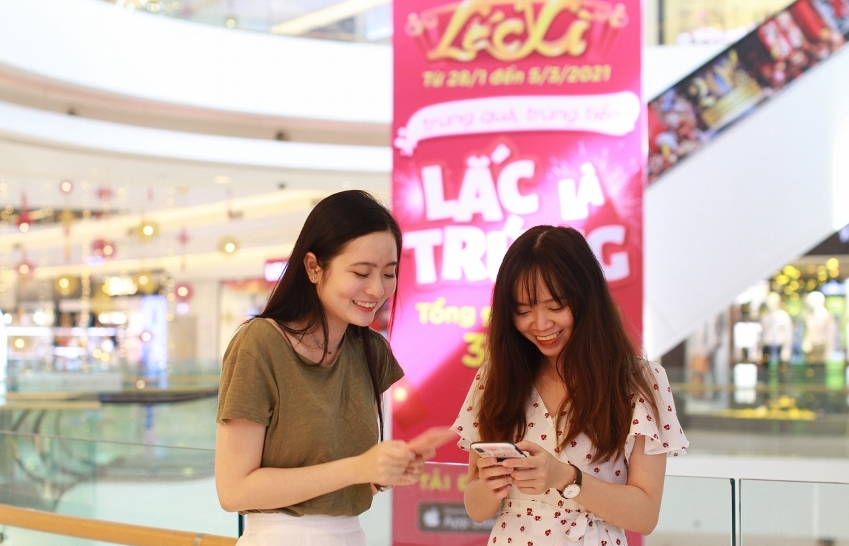 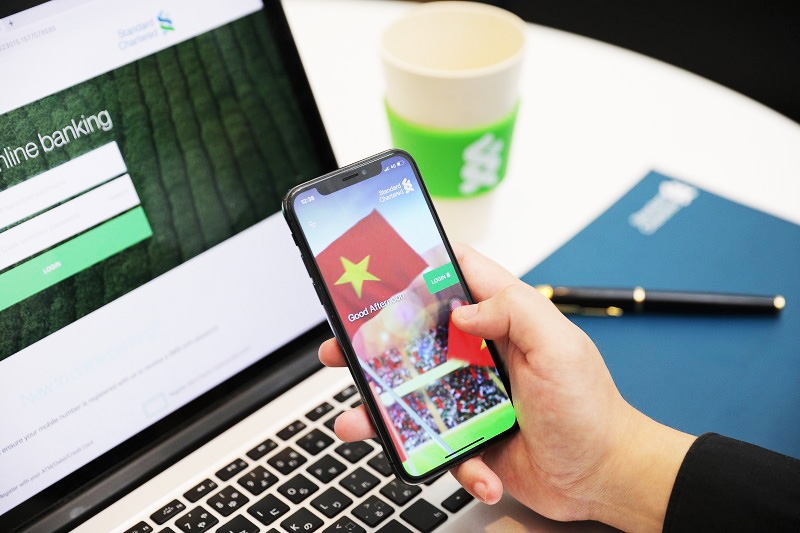 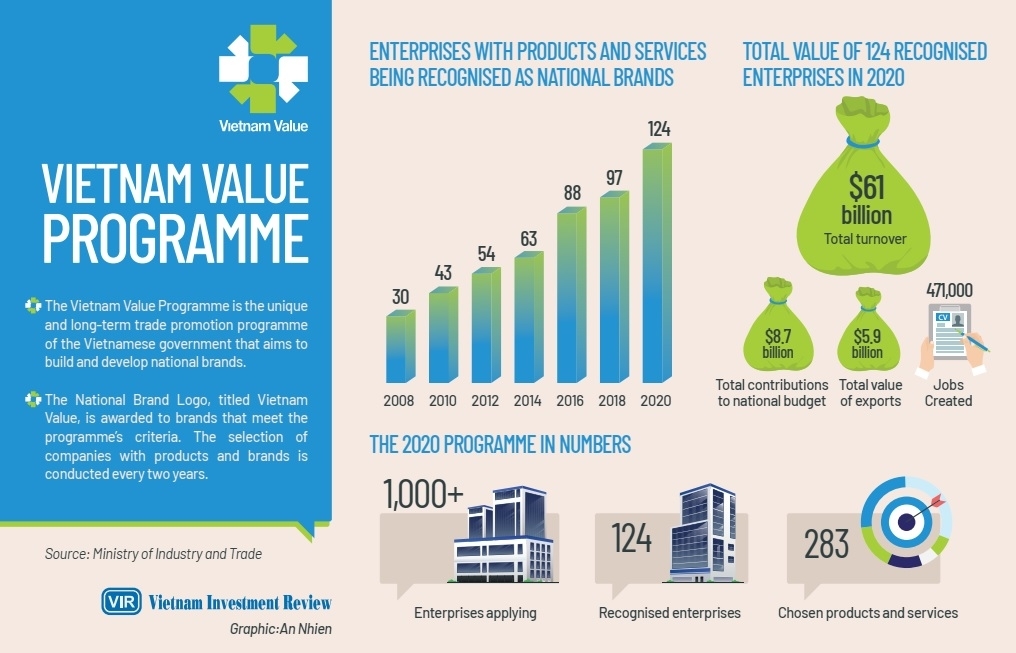 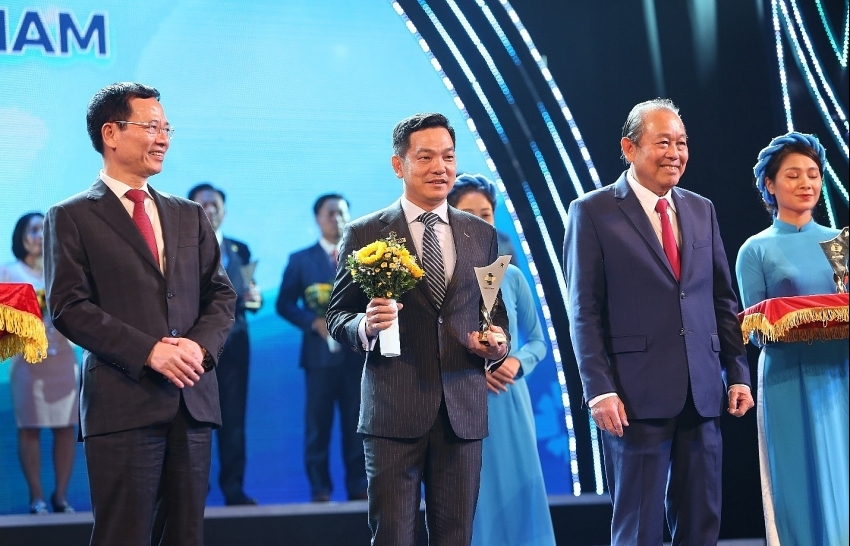 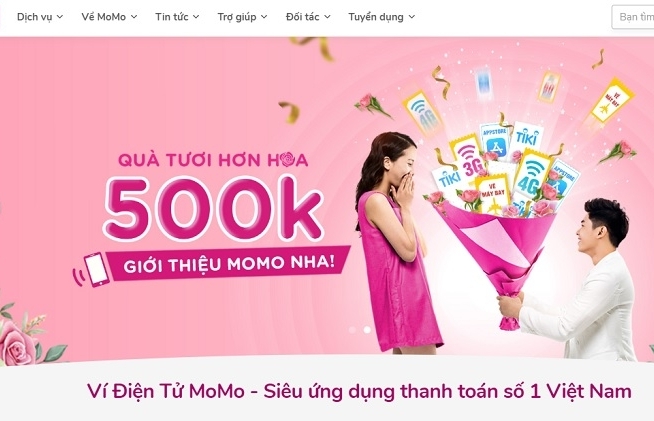