Vinacafé published its financial report for 2018, showing positive revenue movements. Accordingly, the company accumulated a revenue of VND3.45 trillion ($150 million), up 6 per cent compared to 2017 ($145.22 million).

The main reason for this sudden growth may have been the cost of sales. Thanks to Masan Beverage, Vinacafé seems to have found a way to develop.

Previously, Masan Group in December 2018 announced that its wholly-owned subsidiary Masan Beverage Co., Ltd. launched a tender offer to acquire all of the shares in Vinacafé.

Since then, Vinacafé said that the firm changed from “selling merchandise” to “building brand” and centralising distribution through Masan Consumer’s selling system. This method helps to decrease unsold inventories and cost of sales, therefore increasing expenses to build the brand.

In 2018, Vinacafé Bien Hoa sold nearly VND3 trillion ($130.43 million) worth of goods to Masan Consumer, equal to 87 per cent of its total revenue, according to newswire trithuctre.vn.

At the beginning of 2018, Masan Beverage increased its ownership in Vinacafé Bien Hoa from 68.5 to 98.5 per cent, which has obviously impacted its financial performance during the year.

Regarding the product structure of Vinacafé Bien Hoa, Masan Consumer reported that instant coffee sales grew by 11 per cent, from VND1.532 trillion ($66.6 million) to VND1.708 trillion ($74.26 million) mainly due to increased production.

However, while the overall prospects of the instant coffee industry are still not too bright, and Trung Nguyen is still struggling with the internal conflict of its two key leaders, Vinacafé Bien Hoa has found a new growth motivation in the coffee-flavoured energy drink Wake-up 247.

Masan has made strong investments in Wake-up 247. The firm is also the main sponsor of the V-League 2019 to promote its products widely. 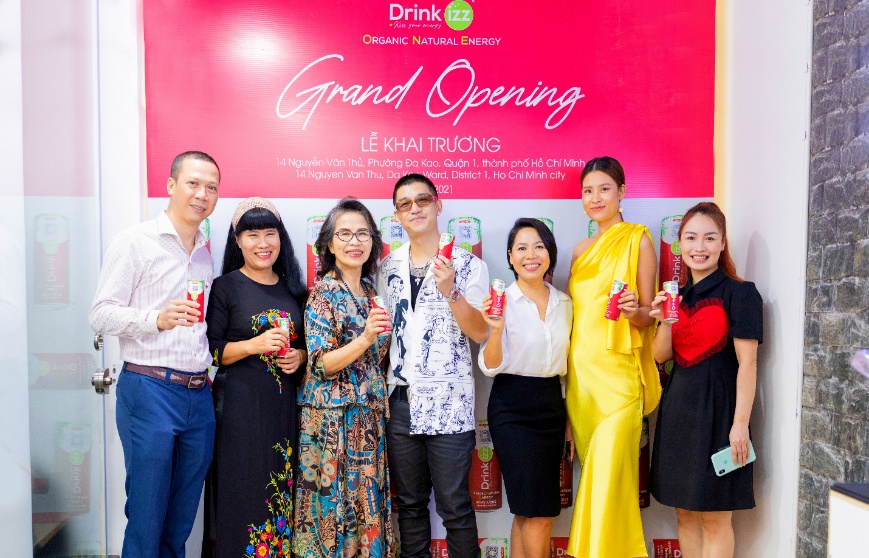