July 21, 2018 | 07:36 (0) user say
Tweet Email Print
Mytel, the Viettel-owned mobile operator based in Myanmar, has signed up more than two million subscribers in just one month since officially starting operations.

This is the fastest growth of subscribers Viettel has seen in any market around the world, including Vietnam, and is an achievement few telecom companies can match in the context of the slowdown in the global telecom industry.

“Having a large customer base will enable Mytel to carry out promotion campaigns to attract new clients,” he said.

Before starting operations, Viettel had set itself a goal of signing up two to three million customers in 2018.

However, within one month of starting operations (Mytel began operations on June 9), Mytel signed up two million subscribers and growth has remained rapid since then. 4G subscribers account for 70 per cent of customers.

The reason for the success is that Myanmarese are excited to have a new mobile phone network that is good quality and offers a wide range of 4G services, cheap rates, plenty of attractive promotion campaigns, and numerous different services.

In Myanmar, Mytel is the only mobile network to provide 4G services nationwide with 30,000 kilometres of fibre-optic cable, which make up 50 per cent of the country’s total cable infrastructure. Mytel has set up a nationwide distribution system with 50 stores and 50,000 sales agents, 70 per cent of which are in rural and remote areas.

Along with its huge infrastructure and distribution system and ideal products, careful market research into the Myanmarese mindset and habits was another factor that has helped Mytel grow rapidly.

One of its most effective promotion campaigns, based on diligent market research, has been “Shaking the Amazing”. It is a new and totally different technological experience in Myanmar. Customers install the self-care app and shake their mobile phones to receive bonuses on their Mytel smartphones, English scholarships, millions of GB of data, calling minutes and SMSs.

The promotion campaign has created a “youth movement” that has never occurred before in Myanmar with 600,000 – 700,000 young people joining the campaign and giving their phones 6 – 7 million shakes per day.

Viettel Group reported profits in eight of its 10 overseas markets including Peru, Cambodia, Laos, Haiti, Burundi, East Timor, Mozambique and Cameroon in the first half of the year.

In the three countries of Laos, Cambodia and East Timor, Viettel’s investment has been returned and the company has taken the leading position in their telecommunications network markets. The markets brought revenue worth four to five times the investment value.

Viettel’s two overseas markets, Tanzania and Myanmar, have been in the planned loss period as the group has operated for two years in Tanzania and over a month in Myanmar. However, both markets saw high growth.

Of Viettel’s 10 international markets, Myanmar is the biggest in terms of population and is expected to grow at the fastest rate in 2018. The growth of the Myanmar market will be an important factor in Viettel Group’s international business growth this year. 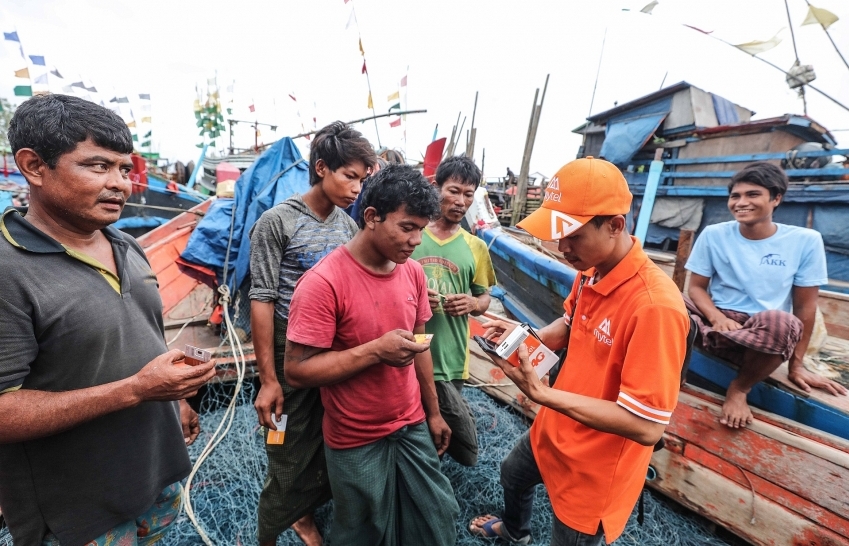 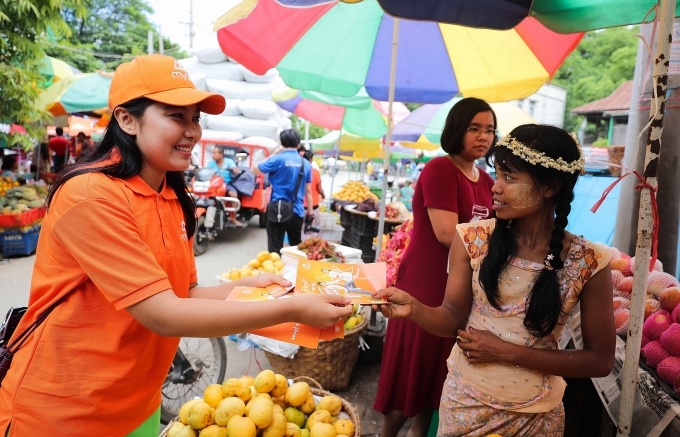 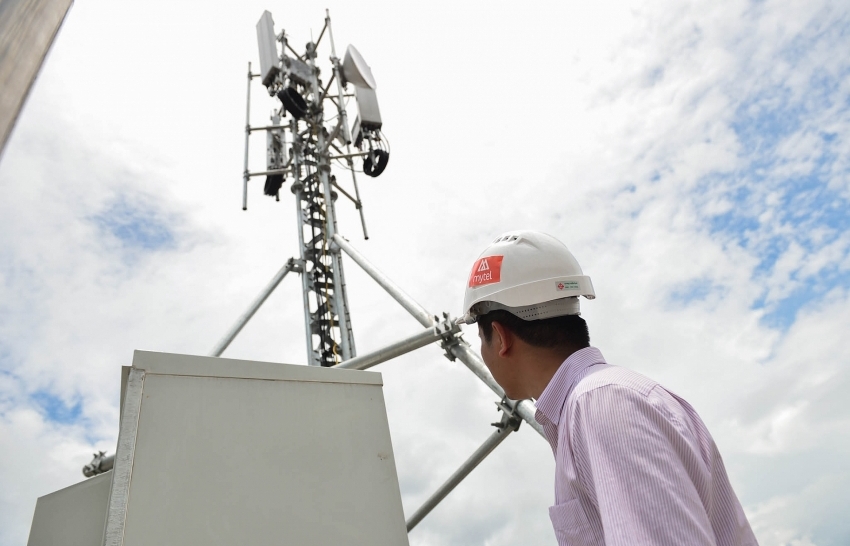 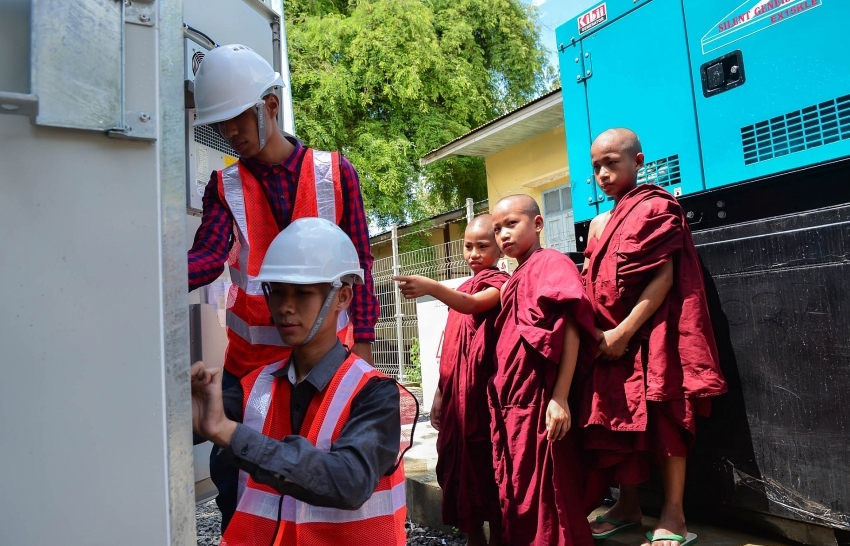 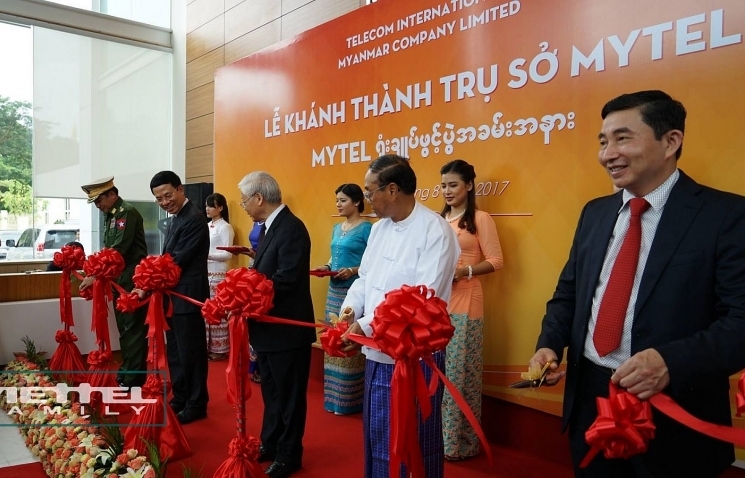 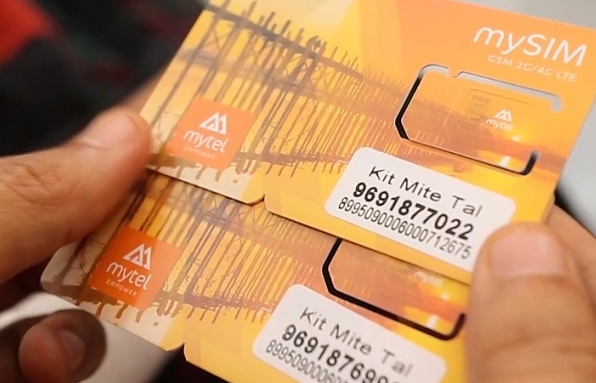 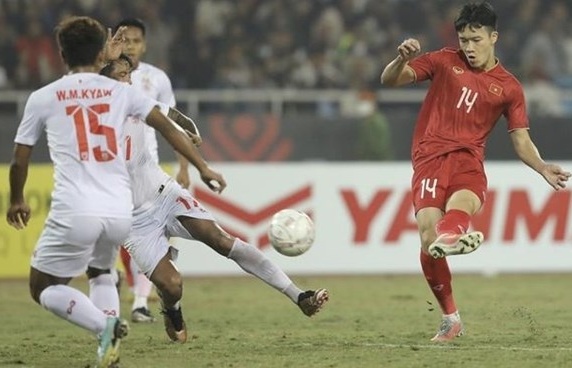