According to the representative of Gemalink, under Gemadept JSC (HSX: GMD), the port welcomed its first commercial vessel in January and is slated to be operational in May in 2021. It will begin to exploit 80 per cent of the designed capacity and kick off the second phase this year.

Beginning construction in February 2019, Gemalink is the biggest seaport in the Cai Mep-Thi Vai complex and one of the world’s 19 largest deep sea ports with the capability to receive the world's largest ships (up to 200,000 DWT) today. Gemalink has a total investment capital of $520 million with the first phase of $330 million and the second phase of $190 million.

The port's handling capacity in the first phase is 1.5 million TEU per year, which will increase to 2.4 million TEU for the whole project. In the first phase, the port has 800m of main berth, allowing the simultaneous reception of two mother ships, as well as 230m of feeder/barge berth, on an area of 33 hectares. Gemalink Port is equipped with the most modern technology available today, with six STS cranes and 18 RTG cranes.

Gemalink is developed by the hands and minds of Vietnamese. Phu Xuan Consultation and Construction is building the port under the supervision of the world's leading consultancy firms Royal Haskoning and Portcoast Consultant Corporation. Meanwhile, other large joint venture port development projects are designed and constructed by foreign companies.

The project is jointly invested by two major corporations in the maritime and port operation sector, Gemadept JSC (75 per cent) and CMA-CGM Group (25 per cent). As Gemadept holds the controlling stake of the port, this will contribute to the long-term national security and sustainable interests for Vietnam.

In a presetation to the PM, Gemalink's leaders expressed hope that the government and relevant ministries will create the necessary conditions for the second phase of Gemalink to expand the length of its pier and raise the capacity to accommodate the world’s largest vessels up to 250,000 DWT in the near future.

PM Phuc also paid a visit to Cai Mep International Terminal (CMIT) and Tan Cang-Cai Mep International Terminal (TCIT). He was pleased about the progress of the Cai Mep-Thi Vai seaport complex, especially the fast growth of Gemalink, CMIT, and TCIT during the impact of the COVID-19 pandemic on the economy. The three ports recorded an annual growth rate of 22 per cent.

The government leader has asked relevant ministries, agencies, and the southern province of Ba Ria-Vung Tau to develop the seaport and logistics system at the Cai Mep-Thi Vai port complex to meet regional standards by 2030 towards becoming a world-class seaport hub in the world by 2045.

To faciliate the goal, the prime minister told relevant ministries and agencies to improve infrastructure at the Cai Mep-Thi Vai complex, begin the construction of the Bien Hoa-Vung Tau expressway and Phuoc An Bridge to facilitate the transportation of goods for import and export.

In addition, the PM also directed enhancing logistics infrastructure, including establishing a goods distribution centre linking Long Thanh International Airport and the Cai Mep-Thi Vai complex. He assigned the Ministry of Finance to set up a centre to facilitate customs clearance at the Cai Mep-Thi Vai complex and attract more vessels and financial brokers to the port. 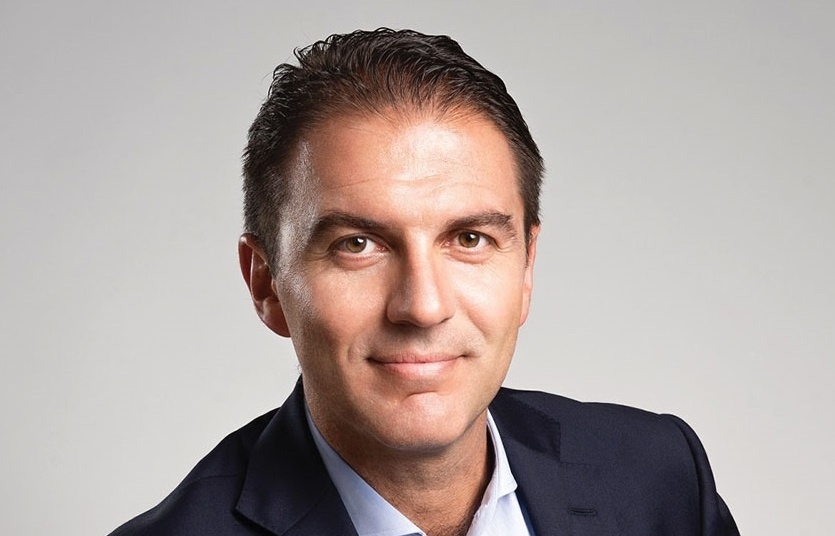 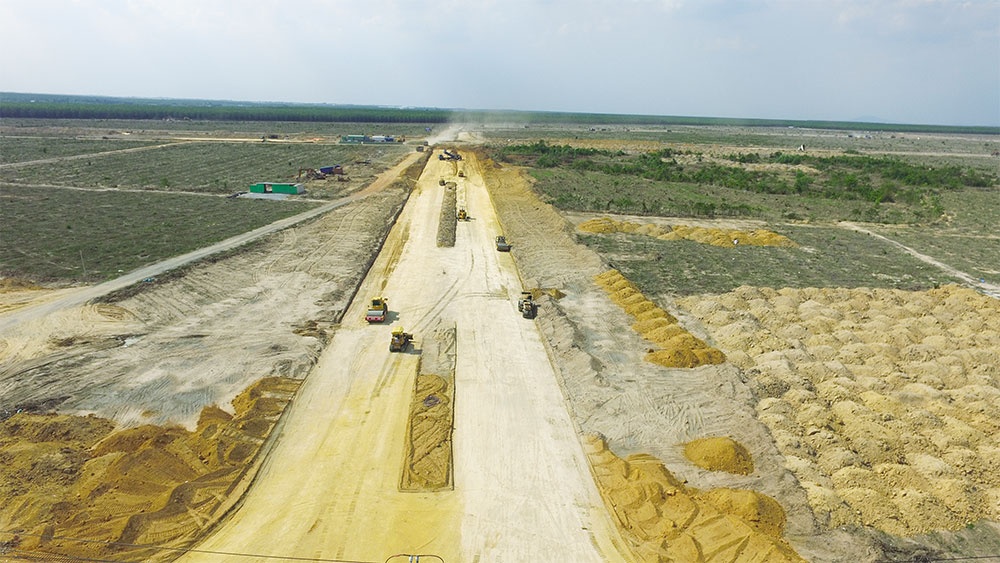 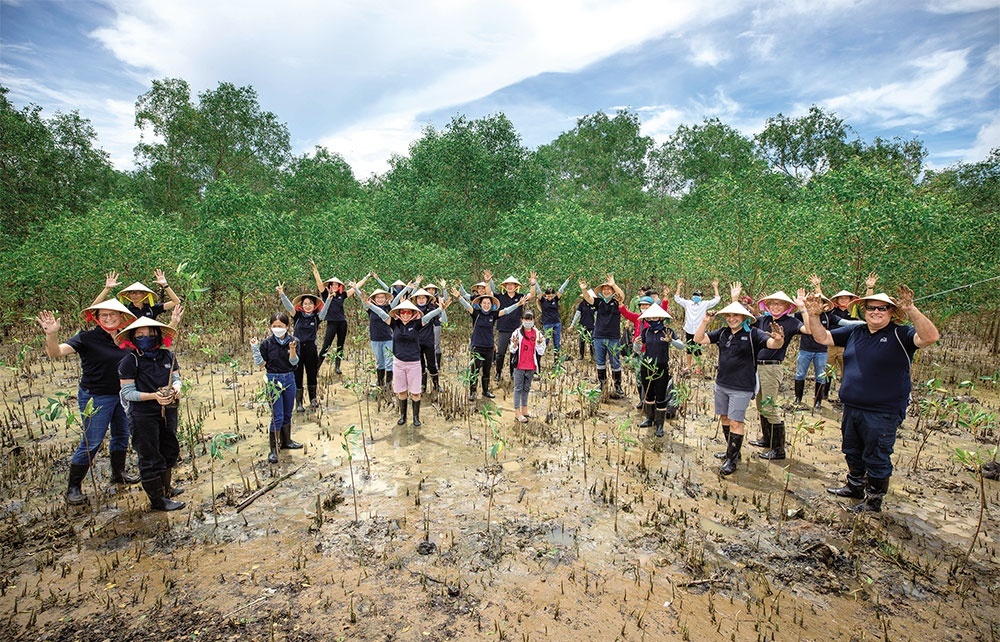